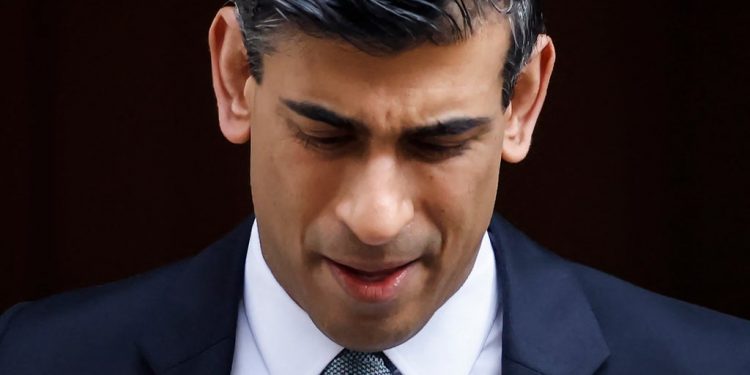 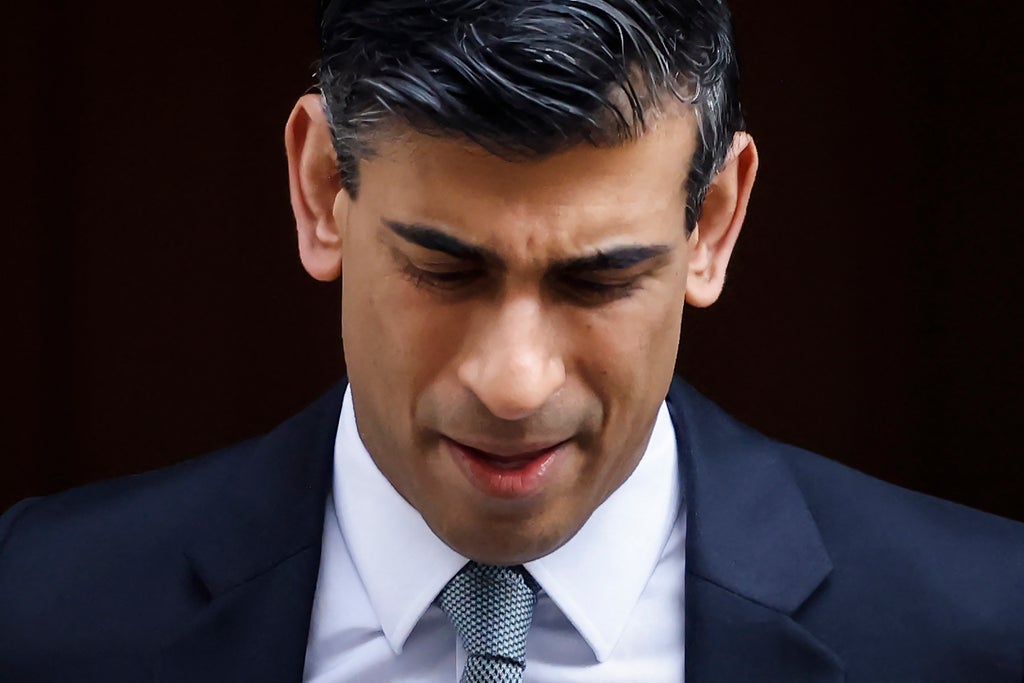 Rishi Sunak is “making things worse” when it comes to the UK economy, the senior Conservative MP David Davis has warned in a stinging attack on the chancellor.

The former cabinet minister said Mr Sunak and his Treasury team had “no strategy” to deal with the mounting cost of living crisis, following the heavily criticised Spring Statement.

“What you’re seeing is a spring statement driven by headlines. My view of the Treasury’s economic strategy is that there isn’t one,” Mr Davis told LBC.

The senior backbencher added: “The chancellor said ‘I can’t solve everything’. Actually, what the chancellor is doing is making things worse.”

Mr Davis said “quite a lot” of fellow Tory MPs felt the same way. “One wants to be polite to the chancellor … but the truth a lot of them will be getting problems pushing back from their own constituents [on the cost of living].”

The senior Tory said the extra government borrowing taken on during the Covid pandemic should be treated as a “war loan” – arguing that the chancellor should push the balancing of the books into the longer-term.

Mr Sunak is now “weighing up” a further rebate on council tax bills in a new multibillion-pound package after No 10 made clear its “panic” over the cost of living, the Sunday Times reported.

“We’ve already looked at this and concluded that council tax is the best way to do it,” a Treasury source told the newspaper. “You’ve got an existing mechanism … It would make sense to do it like that again.”

It comes as opposition parties claimed that a “swindle” means around 1.3 million eligible families may miss out on Mr Sunak’s previously-announced £150 council tax rebate.

They pointed to the Office for Budget Responsibility (OBR) prediction that 20 per cent of those who do not pay their council tax by direct debit will not take up the rebate – potentially saving the government £195m.

Local authorities have warned they have not been given an extra resources to deliver the rebate to those who don’t pay via direct debit – leading to fears that some of the poorest and most vulnerable will not receive the tax cut.

Liberal Democrat Leader Ed Davey said: “It is staggering that over one million families are set to miss out because of this Conservative government’s half-baked plans.”

He added: “Rishi Sunak must confirm that anyone that misses out on the rebate will get their £150 cheque in the post. No-one should go without the help they need because of this Conservative government’s incompetence.”

Boris Johnson and his team are said to be “panicking” about the impact of the rising food and energy bills ahead of the May local elections.

Downing Street special advisers have reportedly been shown private polling showing that the cost of living is now the number one public concern for the British public – surpassing the NHS and healthcare.

Vicky Pryce, former head of the Government Economic Service, said there was now “huge tension” between No 10 and the Treasury.

She told LBC that despite calls to provide more help, the chancellor “would like to be seen as someone that brings the finances back to some sort of normality”.

Meanwhile, Labour branded the chancellor “Mr Tax” on Sunday, accusing him of “acting in his own interest” rather than those of the British people.

New Labour analysis of the Office of Budget Responsibility figures found that the average households would be hit with rises of £3,000 by 2026/27.

Shadow work and pensions secretary Jon Ashworth gave him the nickname while warning that pensioners have been “cutting back on hot meals” and “forgoing hot showers” as they cannot afford the cost.

Mr Ashworth told Sophy Ridge On Sunday on Sky News: “Rishi Sunak absolutely had more room for manoeuvre in this spring statement and mini budget, but rather than acting in the interests of the British people, he was playing games.

“He was acting in his own interest because he thinks by offering an income tax cut in two years that’ll help him politically with Conservative MPs if there’s a leadership contest or that’ll fit the Tory election grid.

The government will uprate benefits by 3.1 per cent in April – though inflation is expected to average nearly 8 per cent over the year. Mr Ashworth said it amounted to a “very severe real-terms cut”.

Labour also said analysis showed that hard-pressed pensioners face the biggest cut to the state pension in half a century with real-terms losses of up to £427 next year.