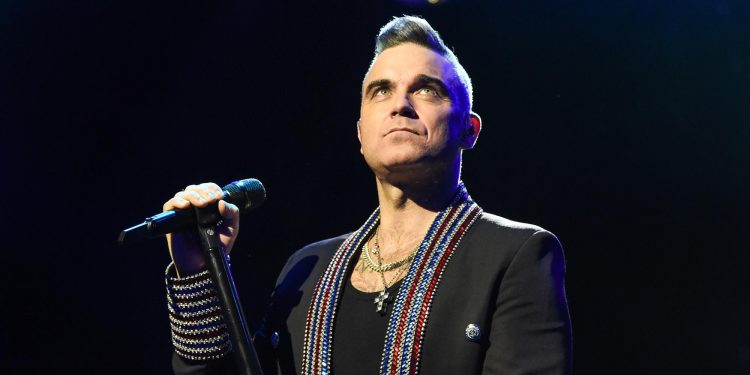 
Robbie Williams has claimed that he was the target of a hitman at the height of his career.

The soloist, who started his career in boyband Take That, said in a new interview that he had “a contract” put on him to “kill” him.

He told The Mirror: “I’ve never, ever said this, but I had a contract put on me to kill me. I’ve never said that publicly before. It went away. I have friends. That stuff is the unseen stuff that happens when you become famous.”

“At one point in my life I was ridiculously famous, Michael Jackson-style famous,” he added.

“I became famous when I was 17, doing a boy band when I was 16, the boy band took off,” Williams said. “When I was 21, I left, and then I had a solo career, sold 80 million albums, held the record for the most tickets sold in a day for a tour and blah, blah, blah…”

The singer, who last released an album, ‘The Christmas Present‘, in 2019, continued by speaking about the anxiety and depression he has experiences as a by-product of “extreme success”.

“Extreme fame and extreme success meets with anxiety and depression and mental illness,” he said. “There’s a few levels of fame and what it does to you. The first one is fuck.

“I want to go to all the normal places I can’t go because people want to kill me. It takes a while to get to acceptance.”

In other news, Williams is due to play a headline show in Munich, Germany this summer, which will be one of the biggest gigs he’s played.

Taking place August 27, 2022, Williams will perform to 150,000 fans at the outdoor area of Messe München as part of the venue’s Back To Live Summer 2022 concert series.

Speaking about the show last year, Williams said: “I can’t wait to come to Munich next year – it’s always an incredible place to play and I have very fond memories of shows there.”