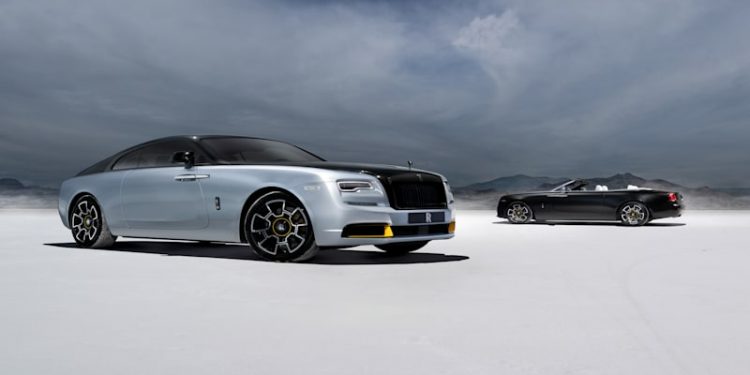 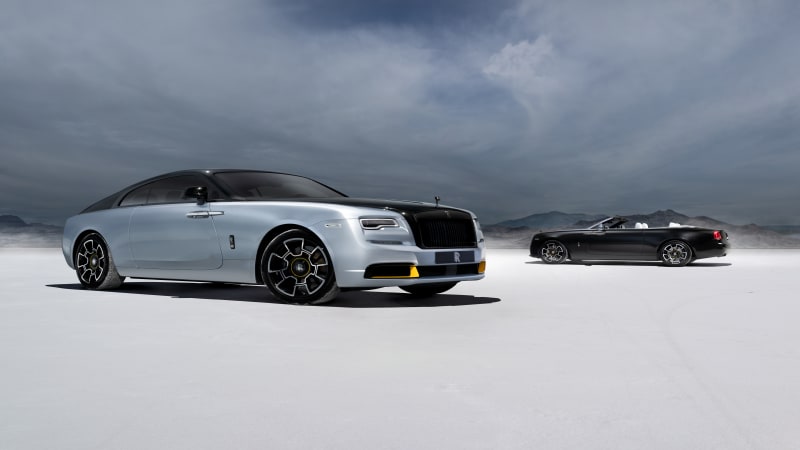 Rolls-Royce closed order books for the Wraith coupe and Dawn convertible at the end of last year in the U.S. Brand chief Torsten Müller-Ötvös told Autocar that both have since been removed from every market. Final orders are still being produced at the Goodwood factory, so the last Wraith and Dawn won’t likely leave the line until early next year.

But with the taps turned off and nothing to replace them yet, Rolls-Royce will soon be two-thirds of the way done with what has been a very successful chapter in its history. Those two offerings, as well as the Ghost sedan, are based on the architecture BMW created for the 2008 7 Series. Now only the Ghost remains of the trio, at this point planned for production until 2030 when Rolls-Royce will convert being to an electric-only automaker.

More modern products like the Phantom II sedan and the Cullinan crossover ride on the company’s Architecture of Luxury. That structure will also support the Spectre battery-electric coupe meant to go on sale at the end of 2023. Spectre spy shots reveal a body that looks much like the Wraith; however, Autocar says, “Rolls instead views the Spectre as a belated successor to the coupé version of the seventh-generation Rolls-Royce Phantom, with the pair sharing a similar footprint and the Spectre therefore having its own distinct positioning within the Rolls range.” The erstwhile Phantom Coupe’s length and wheelbase were about 20 inches longer than those of a Wraith. The Phantom II sedan is but a couple of inches longer than the previous two-door. Point being, the Spectre might be silent, but it won’t be small.

There will still be some BMW in it, however, like Rolls-Royce’s version of the stacked headlights BMW is about to debut on the i7 and X7, and there’s speculation the top-dog BMW iX M60i powertrain will cross the Channel to enter Goodwood’s service. Peak output for the BMW reaches 610 horsepower and 811 pound-feet of torque, which sound like fine numbers for wafting.