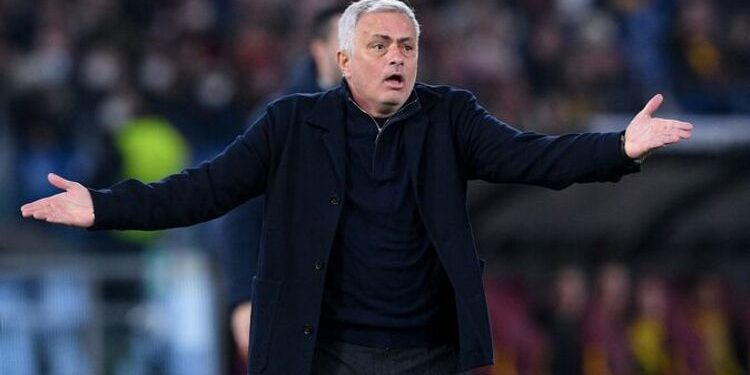 
The derby in September was played before a limited crowd due to Italy’s Covid-19 restrictions, rules that have since been changed to allow a near-full stadium. And Mourinho is excited to see how his players will fare in the unforgiving atmosphere of a derby.

“It’s a derby and that can never be a game like the others, it always has something more. I have played many derbies in my time, but I am accustomed to excitement. The last time, it was basically behind closed doors and that is not a real derby. Now we are getting close to normality,” he said.

“The great thing about a derby is you can’t tell who is the home team and who isn’t. The derby without fans just isn’t a derby. The thing that struck me about Roma fans was the affection, even before coming here. Usually you have to earn affection and work for it, but they opened their hearts without receiving anything in return.”

BAYER LEVERKUSEN are set to...

Glover Teixeira will make his...