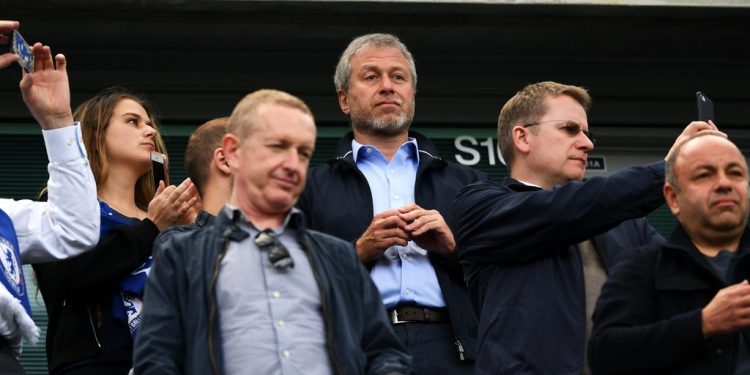 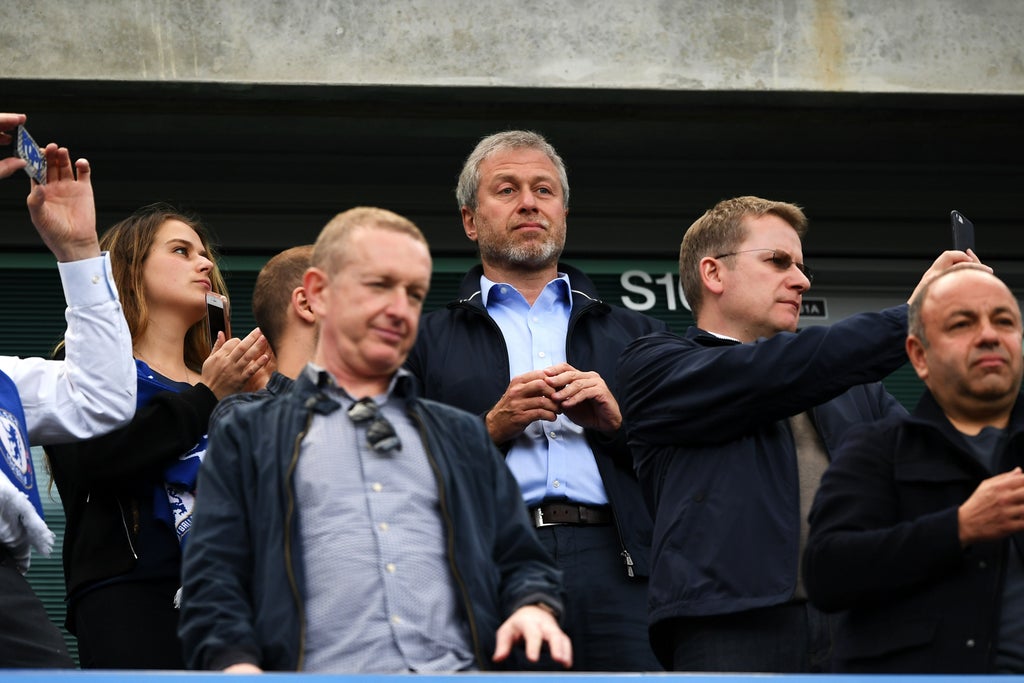 The Wall Street journal have claimed the Chelsea owner suffered from symptoms including “red eyes, constant and painful tearing” along with “at least two senior members of the Ukrainian delegation”, although their conditions are said to have improved.

Abramovich, sanctioned by the UK Government, has put Chelsea up for sale, a process being managed by US merchant bank, Raine Group.

A shortlist of preferred bidders have been set a deadline of April 11 to submit their final offers with a £1bn commitment to future spending required.

A statement from Dutch-based investigative journalist group Bellingcat on Monday read: “Bellingcat can confirm that three members of the delegation attending the peace talks between Ukraine and Russia on the night of 3 to 4 March 2022 experienced symptoms consistent with poisoning with chemical weapons. One of victims was Russian entrepreneur Roman Abramovich.”