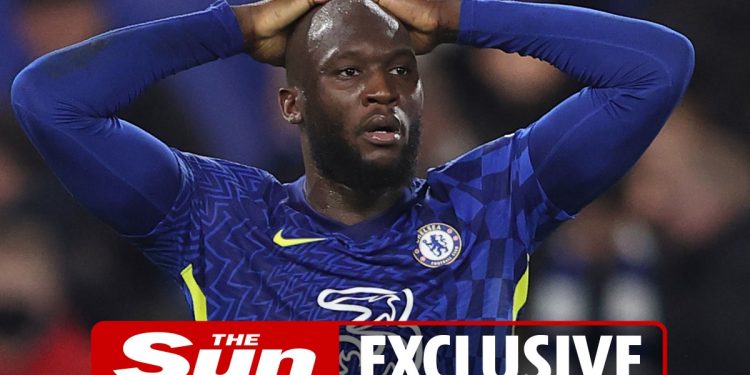 
ROMELU LUKAKU has been told to take a leaf out of Frank Lampard’s book to get himself back to top form.

Chelsea’s record signing scored the only goal as the Blues reached the Club World Cup final with a win over Al Hilal, but still looked far from his best.

The £97.5million Belgian fired home from close range in Dubai, taking his tally to nine for the season, but missed a couple of good chances and again looked lethargic.

Former Chelsea star William Gallas, who won two Premier League titles and the League Cup with the Blues, says Lukaku should look to how record scorer and current Everton boss Lampard got back in the goals whenever he was struggling.

Gallas told SunSport: “[If he had a bad game] I remember Frank at the end of training always did more.

“Not just to score goals but to be fitter. To run more on the pitch.

“At training after one game, Frank wanted to work more and Jose [Mourinho] had to ask him to stop.

“Asked him to calm down to save his energy.

“But Frank wanted to do it to be fit and strong for the next game. Ready to attack and defend.

“When a striker doesn’t score goals – and I know it can be difficult for them because the pressure is higher – you just have to work and work and it will come.”

Lukaku also put himself further in the spotlight after an ill-advised interview drew huge criticism from fans and manager Thomas Tuchel.

The 28-year-old striker stated he was ‘not happy’ with his situation at Stamford Bridge in a December interview and was subsequently dropped.

“Unfortunately he has put himself under big pressure after he talked with the media,” said Gallas.

“That means he has to have big shoulders and answer it on the pitch, it’s a simple answer.

“If you are a striker at Chelsea, you have to score goals.” 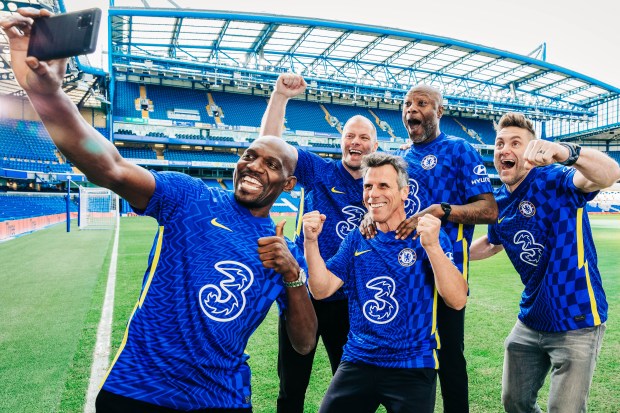 STAMFORD BRIDGE has become the first Premier League stadium to have a 5G network across its entirety.

Chelsea CEO Guy Laurence said: “What Three has achieved here at Stamford Bridge is ground-breaking and a testament to the strength of its 5G network.

“The possibilities of how we can enhance the fan and stadium experience are endless and our team is excited that it is now live.

“Staying connected is essential for fans and mobile has become an integral part of match days.

“5G enables us to begin to merge the physical and digital for ultimate fan experiences.

“With Three beside us, we will be able to deliver the next generation of connected entertainment and continue our quest to be one of the most innovative clubs in world football.”

The situation is said to be resolved but Lukaku has scored just twice in eight games in 2022 and looks a shadow of the player that scored 64 goals in two seasons with Inter.

Gallas added: “You gave to adapt to the system your coach wants to play, you have to be in front of the goal and score.

“Focus on your training and what you have to do on the pitch.

“The best answer is to score.

“Players with strong personality and strong character, it doesn’t matter what is said by people around them.

“Just be in your bubble and focus and score.”