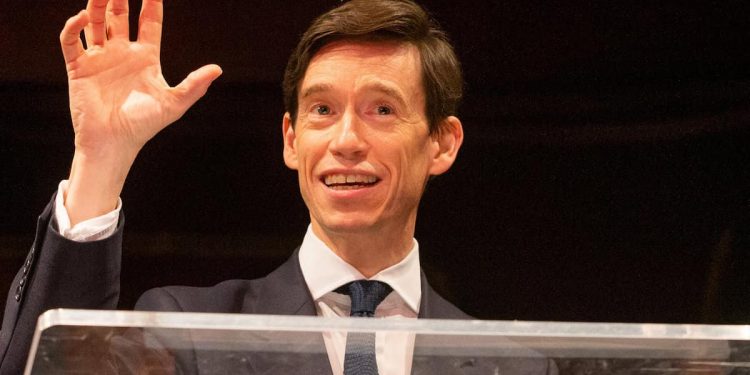 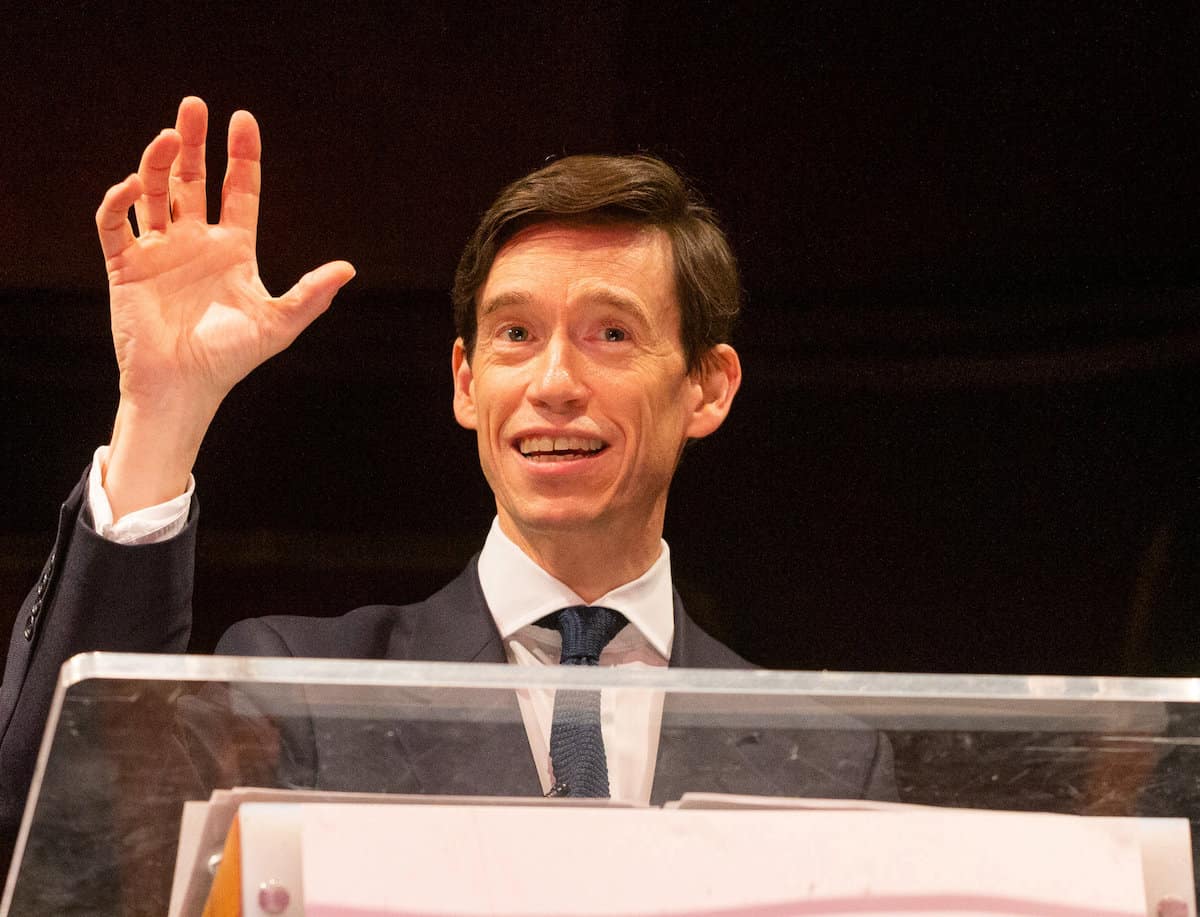 Stewart, 49, a former Tory leadership contender, says the PM is ”probably quite enjoying” the criticism aimed at the Chancellor and his wife.

Stewart says Sunak is aware the recent ”smear campaign” is not just from journalists – and ”No.10 is feeding quite a lot of this”.

He says ”it’s perfectly possible that people inside No.10 are quite enjoying dripping this stuff through”.

Stewart was speaking on Alastair Campbell’s ‘The Rest Is Politics’ podcast.

He said: “My guess is Boris Johnson is probably quite enjoying this.
I think he feels threatened by Rishi Sunak.

“Rishi was the big challenger to him, and I think when Rishi Sunak is saying it’s a bit of a smear campaign, he’s not just talking about journalists going after him.

“I think he suspects that No.10 is feeding quite a lot of this.

“I think it’s perfectly possible that people inside No.10 are quite enjoying dripping this stuff through.

“Suggesting he’s going off on holiday in California, when he probably isn’t…

“Drawing people’s attentions to questions they might ask about his tax, asking about the green card etc.

“Because I think apart from Rishi Sunak it’s difficult to see who really is in a position to challenge Boris Johnson.”

Sunak’s wife has been slammed for her ‘non-domicile’ status in the UK.

Both Sunak and Murty have also been criticized for holding US green cards.

Sunak studied at University in California but is a British citizen and was born in the UK.

“Not particularly fond of”

Stewart added: “Rishi Sunak, I’m not particularly fond of. He’s not a guy I particularly got on with while I was in Parliament.

“But I do feel there is something very very disturbing about this sort of political life and what it means psychologically.

“He now in an instant has found his wife under attack, he’s basically being accused of being a liar and a criminal when from his point of view he hasn’t broken any law at all.

“I was saying to a friend that I felt sorry for him, and my friend just laughed and said that they were enjoying this enormously.

“But obviously as a former politician, I don’t enjoy watching this happen to anyone, Labour, Conservative, Lib Dem.

“It’s one of the reasons we don’t end up with good politicians.”

The podcast is here: https://play.acast.com/s/the-rest-is-politics/

Related: Rory Stewart revealed he was invited to Lebedev’s infamous Italian party where there would be ‘girls’ – and told ‘Boris Johnson is coming’

Top 4 Financial Jobs You Can Do from Home