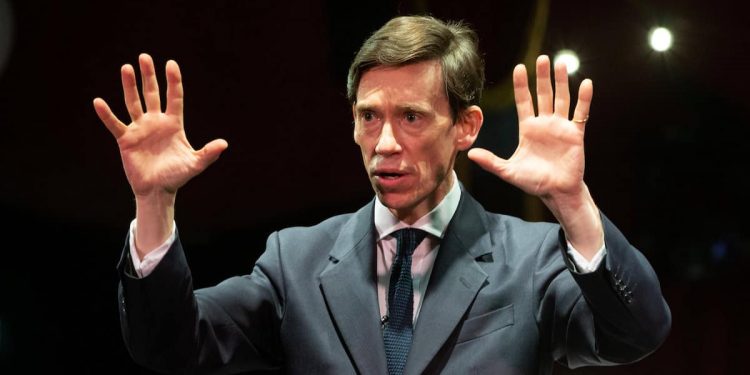 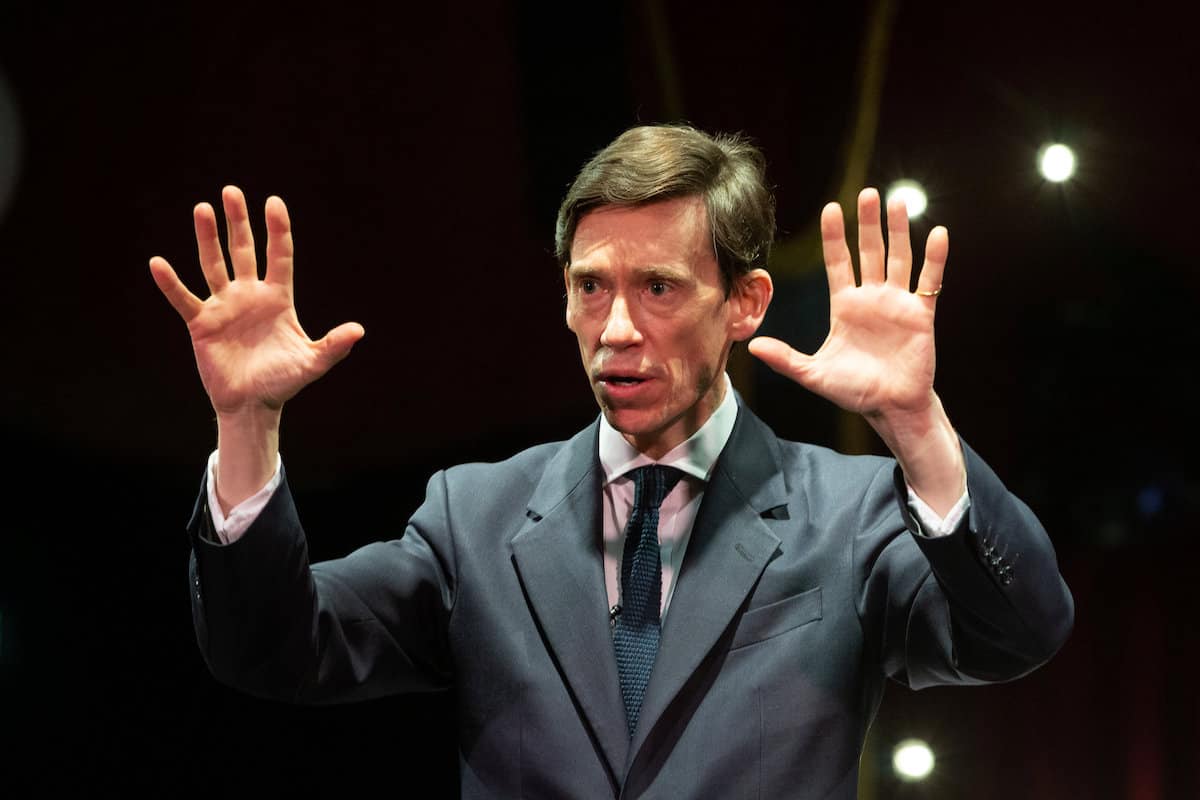 Former politician Rory Stewart has revealed he was invited to Russian businessman Lebedev’s infamous Italian party where there would be ‘girls’ – and told ‘Boris Johnson the Foreign Secretary is coming’.

Stewart, 49, then Minister of State for the Foreign and Commonwealth Office, said the incident was ”absolutely bizarre”.

Evgeny Lebedev, 41, who became Baron Lebedev in 2020, is the son of Alexander Lebedev – a billionaire former foreign intelligence operative in the Russian KGB.

Discussing the controversy surrounding Lebedev’s appointment to the House of Lords, Stewart recounted an incident in 2018 when he had been invited to a party by Lebedev’s staff.

He recounted the invite on Alastair Campbell’s ‘The Rest Is Politics’ podcast.

“I remember just after I was appointed as Minister of State to the Foreign Office – deputy to Boris Johnson.

“Somebody came up to me at party conference and said ‘would you like to spend the weekend with Lebedev?’

“Lovely mansion I think on Lake Como, there were going to be girls, it’s gonna be great, you’ll be flown over.

”I believe the girl at the moment was a model.

“I said you’ve gotta be kidding me, I’ve just become the foreign minister. There’s no way I can possibly go.

“The guy’s father is a KGB agent, I’ve never met the man in his life. I don’t want to be flown off to some villa.

“At which point the person said ‘oh no no don’t worry – Boris Johnson the Foreign Secretary is coming’.

“So I’ve been puzzled and bemused by this whole thing for years now.”

The 2018 party in question later led to reports that while Foreign Secretary, Boris Johnson had ‘abandoned’ his 24/7 security detail assigned to him.

Johnson allegedly flew to the party and returned looking ‘dishevelled’ without his protection detail, raising questions about the security of the event.

Stewart added: “I didn’t go, but I think it’s the one which Jemima Goldsmith described, where one of the guests takes her top off at the table.

“The idea that the Foreign Secretary would think that this was a kind of respectable thing to do at the weekend is just staggering”.

Referencing the 1961 Profumo affair where a Conservative Minister was revealed to be conducting an affair with a woman also sleeping with a Russian KGB operative, Stewart implied he had been invited to meet Lebedev again in 2020.

He explained: “Remember the Profumo affair, the guy lost his job for much less than that.

“I began to realise the pressures that push people towards this when I was running for London Mayoralty, because Lebadev of course owned the Evening Standard.

“He invited me to come and meet him, in the end the meeting didn’t take place – but not through my fault, he cancelled the meeting.

“I still feel there but for the grace of God go I, because you can absolutely understand how people think if they are running for office that it would be very useful to get the owner of the Evening Standard on side.”

The podcast is available here: alastaircampbell.org/podcast

How to prepare your finances for having a baby