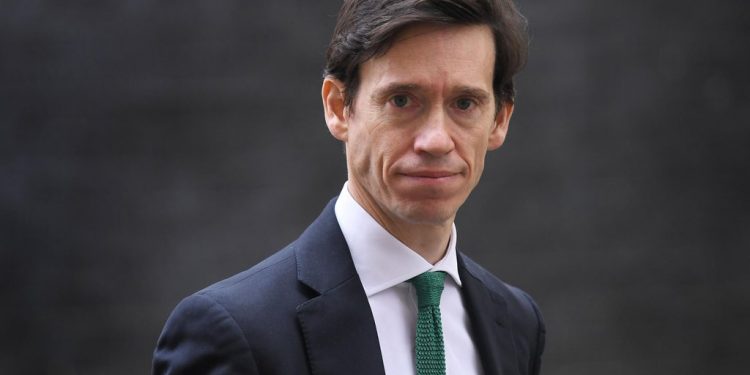 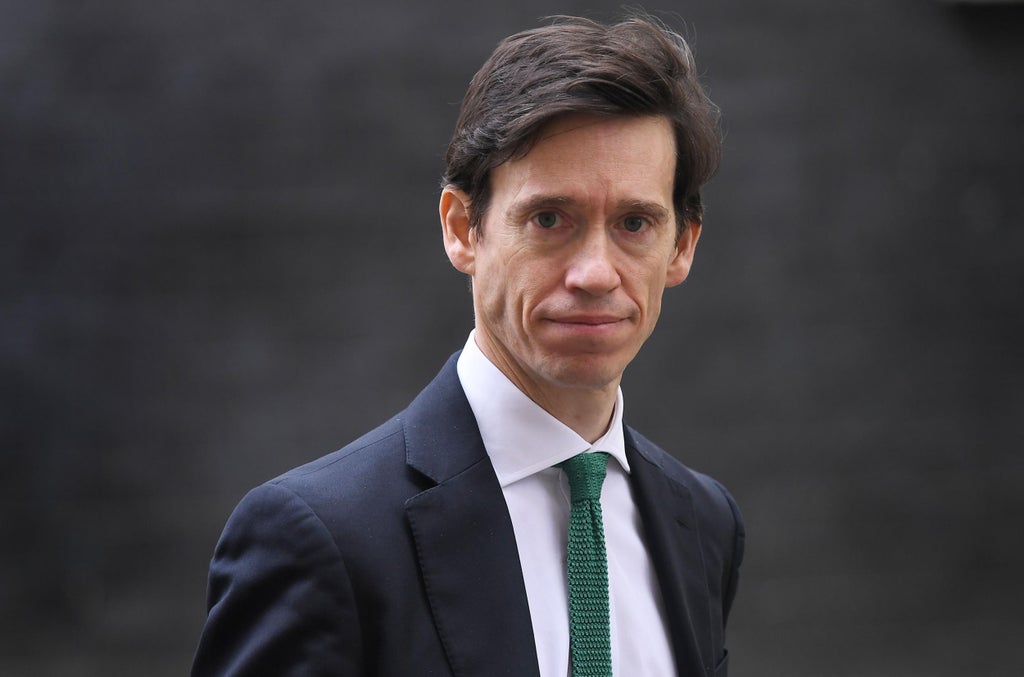 Rory Stewart has warned it is “very disturbing” that Boris Johnson was ever elected as prime minister when he has a record as a proven liar.

The former Conservative cabinet minister said it should be no surprise to anyone that the prime minister has been tripped up by allegations of dishonesty over the No 10 parties.

It was also “ironic” that the controversy now seemed likely to topple him – not “one of the worst Covid death threats in the developed world”, he said.

Mr Stewart – who was defeated by Mr Johnson in the 2019 leadership race – said, of the partygate scandal: “We should all have expected this.

“He has been a very famous public figure for 30 years. The British public has spent 30 years focusing on the fact that he lies, that he’s disorganised, that he betrays almost every personal commitment that he has.

“He was manifestly unsuited to be prime minister from the beginning, so it’s very, very disturbing that a great country like Britain should have chosen somebody so unsuitable for the role.”

Mr Johnson has twice been forced out of jobs because of dishonesty, once for fabricating a quote when a journalist and then as a shadow minister when he lied to Tory leader Michael Howard about an office affair.

But he won the Tory leadership convincingly, as the party’s MPs swallowed their concerns about his character in the belief he is an election winner.

That judgement was proved correct when Mr Johnson secured a triumphant landslide at the 2019 general election, as voters backed his promise to “get Brexit done”.

Mr Stewart told Sky News he expected the partygate scandal to be “the last nail in the coffin” – ahead of the crucial report by civil servant Sue Gray, next week.

But he added: “This is a country which has had one of the worst Covid death threats and one of the poorest economic performances in the developed world.

“In a way it’s ironic that what seems to be bringing down the prime minister is the Downing Street party, rather than the record of bad government over the last year and a half.”

Mr Stewart said: “I can’t see what future that he has. He may be able to survive for another few months, but he is badly wounded.

Wages are set to rise in 2022, but workers could still be worse off