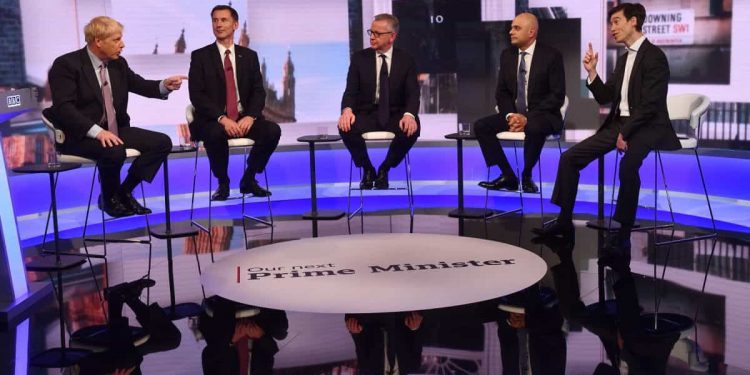 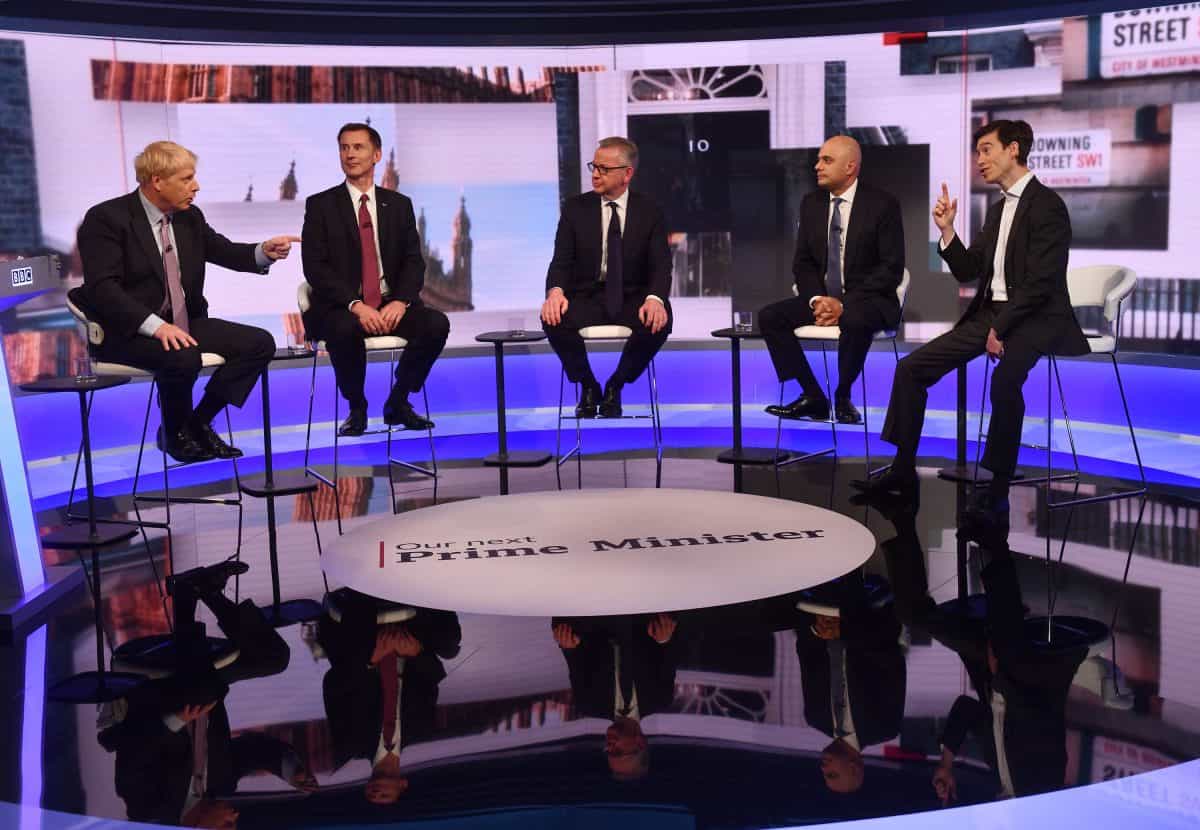 Rory Stewart may well have won April Fool’s Day after suckering in bemused Twitter users by announcing that he had been asked by Boris Johnson to serve as his new communications chief.

There is infamously no love lost between Stewart and the prime minister. The former Tory MP and minister wrote earlier this year that Johnson is “a terrible prime minister and a worse human being”.

In an article for the Financial Times, Stewart said: “Twenty years have passed since the Conservative party first selected him as a candidate. Michael Howard and David Cameron made him a shadow minister, and Theresa May gave him the Foreign Office.

“Thirty years of celebrity made him famous for his mendacity, indifference to detail, poor administration, and inveterate betrayal of every personal commitment. Yet, knowing this, the majority of Conservative MPs, and party members, still voted for him to be prime minister.

“He is not, therefore, an aberration, but a product of a system that will continue to produce terrible politicians long after he is gone.”

But social media users apparently have short memories, as Stewart duped them with his jokey announcement on Friday morning.

He tweeted: “It is an honour to have been asked by the PM to serve as Director of Communications for No10 Downing Street.

“I am looking forward to working with the PM, Ministers and Members of Parliament on the issues that matter most to our country.”

Of course, some people quickly clocked the calendar and realised that Stewart was joking. But that didn’t stop some of his followers from getting very upset nonetheless. Check out some of these reactions.

Related: Watch: Tory MP’s defence of Boris Johnson laughed out of the building

How to Stop Spotify From Opening on Startup on a Mac