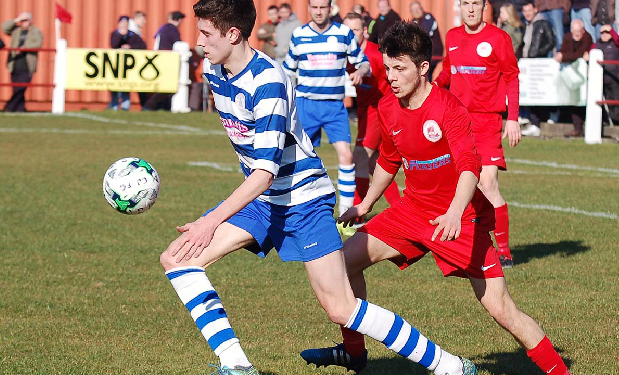 Stewart started his career with Ardeer Thistle aged 17 before moving onto the Buffs in 2015.

He was prolific at then junior level and was picked up by senior side Albion Rovers.
From there he secured a move to St Mirren, but he struggled to break into the Buddies’ first team and was loaned out to Alloa Athletic.

From there he earned a move to Ross County and enjoyed his most fruitful spell in the Scottish game, spending three years with the Dingwall club.

Sunderland then picked up the striker for a fee reported to be in the region of £450,000 and, despite the club’s struggles in English League One, Stewart has been a standout, averaging better than a goal every other game.

His 22 goals in England’s third tier was enough to convince Clarke to call him up to the senior squad for the upcoming friendly against Poland.

The side has been left short of striking options due to injuries to regular caps Lyndon Dykes and Kevin Nisbet.

Scotland face Poland at Hampden on Thursday, March 24 in a friendly arranged after the World Cup play-off with Ukraine was postponed following the Russian invasion.

Ghostwire: Tokyo review – Possessed of spirit and enchanted by that Shinji Mikami magic

Ghostwire: Tokyo review – Possessed of spirit and enchanted by that Shinji Mikami magic