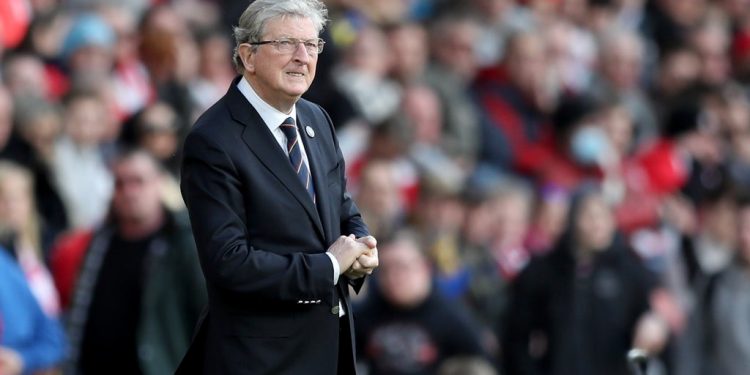 Roy Hodgson is relishing his latest shot at management but concedes he has failed to have the impact he expected at Watford after the club slipped closer to Premier League relegation.

The second-bottom Hornets ended the weekend six points from safety and having played a game more than 17th-placed Everton.

Hodgson, who is working alongside long-term assistant Ray Lewington at Vicarage Road, was non-committal when asked if he would like to continue beyond this season as he focuses on masterminding a great escape.

“I’ve enjoyed it, there’s no doubt about that,” the 74-year-old said of his time in Hertfordshire.

“I’m disappointed because when Gino (Pozzo, Watford owner) and Scott (Duxbury, chairman) asked me to come with Ray I honestly thought we could make a difference and maybe we could help the club out and get the results which had been missing up to that point.

“But unfortunately we’ve failed in that respect because we haven’t been able to do that. The results are still not what we want them to be. We’re still not taking enough points and we’re still in the bottom three.

“I certainly haven’t enjoyed that aspect of it.

“But if you ask on a different plain and say, ‘are you enjoying the daily work with the players?’ and, ‘are you happy to be going into Watford every day to work with these players?’ then the answer would be, ‘yes’.”

Hodgson is Watford’s third manager of an unsettled season following the dismissals of promotion-winning Xisco Munoz and veteran Italian Ranieri.

The Hornets’ owners have developed a reputation for hiring and firing, having made 14 permanent managerial appointments in 10 years.

Yet Hodgson, whose side return to action at home to Brentford next weekend, has no complaints about backing from boardroom level.

“The model since I’ve been here has been fine,” said the ex-England manager. “We’ve been given all the support that we need to try and help the team win games.

“I’ve never been at a club in April where every single player is fit and ready to play football.

“An awful lot around Watford Football Club I think is very, very good and Ray and I have benefited from all of the support that we think we would need to try and get this team to get results and pull away from the relegation zone.

“But we’ve not succeeded in doing so.”