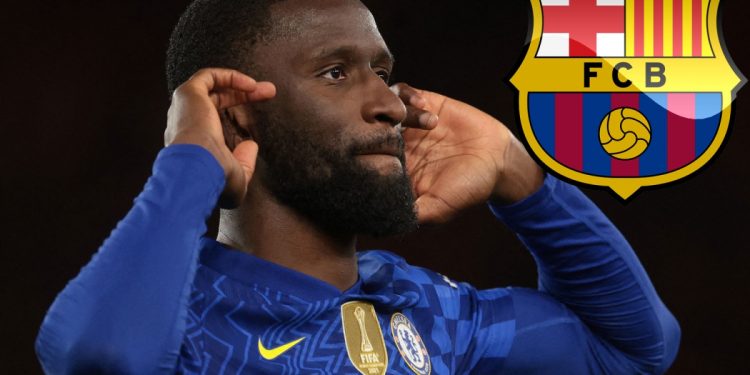 CHELSEA face losing THREE defenders to Barcelona this summer with Antonio Rudiger’s agent claimed to be in talks with the LaLiga giants.

The 29-year-old’s representatives are reported to have held “secret talks” with Barca chiefs on Wednesday night.

Reports from Sky in Germany claim the two parties had a three-hour long meeting in the plush 5-star “The Barcelona Edition” hotel in Spain.

The LaLiga side are said to be keen on signing Rudiger on a free transfer this summer.

It has already been widely reported that Andreas Christensen has agreed a move to the Nou Camp upon the expiry of his contract.

And Chelsea club captain Cesar Azpilicueta has also been linked with the Spanish outfit.

One more madman to usher in apocalypse?