Rumor – Roller Champions Will Be Cancelled After Season 3 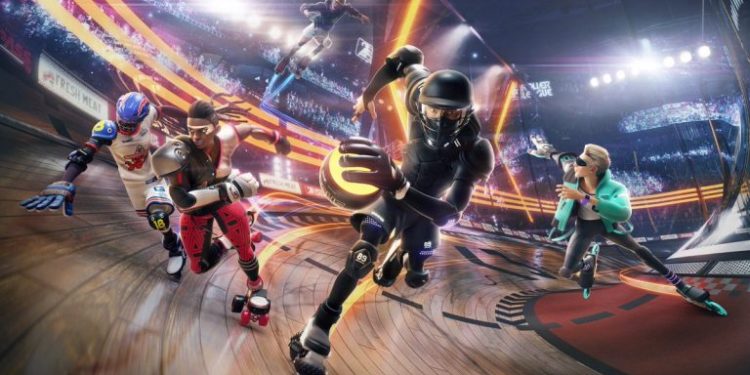 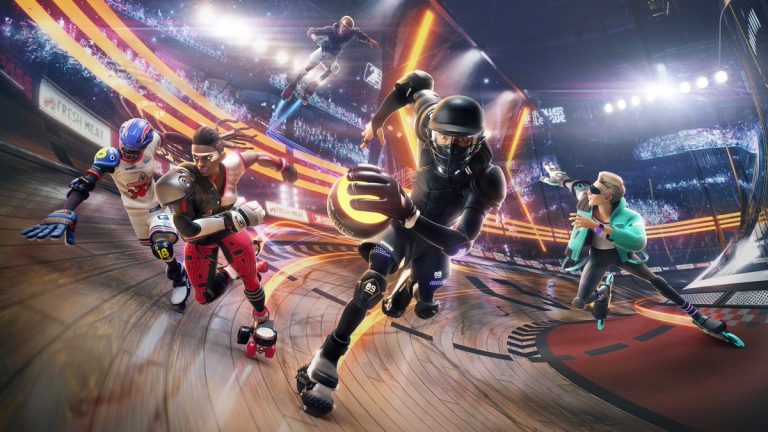 Ubisoft is reportedly planning on shelving free-to-play title Roller Champions after its third season, according to Giant Bomb’s Jeff Grubb.

Chatting on the XboxEra podcast, Grubb simply commented, “Roller Champions is gonna be cancelled after Season 3,” which may come as a surprise considering the game was only released in May this year.

Ubisoft said during its latest financial call that Roller Champions is tracking better than its cancelled battle royale title, HyperScape, and the game has been supported by multiple content drops since release. However, in terms of Twitch views, it doesn’t seem to have drummed up a huge following.

In related news, Ubisoft has also reportedly delayed the release of the next Assassin’s Creed game until Spring 2023, while Avatar: Frontiers of Pandora has also been pushed back, and will now released at some point after March 2023.