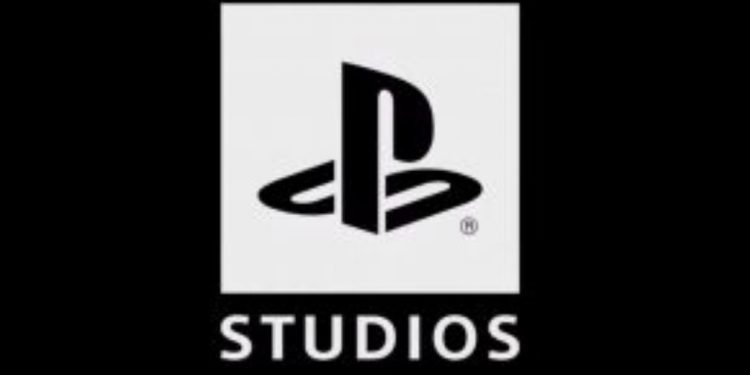 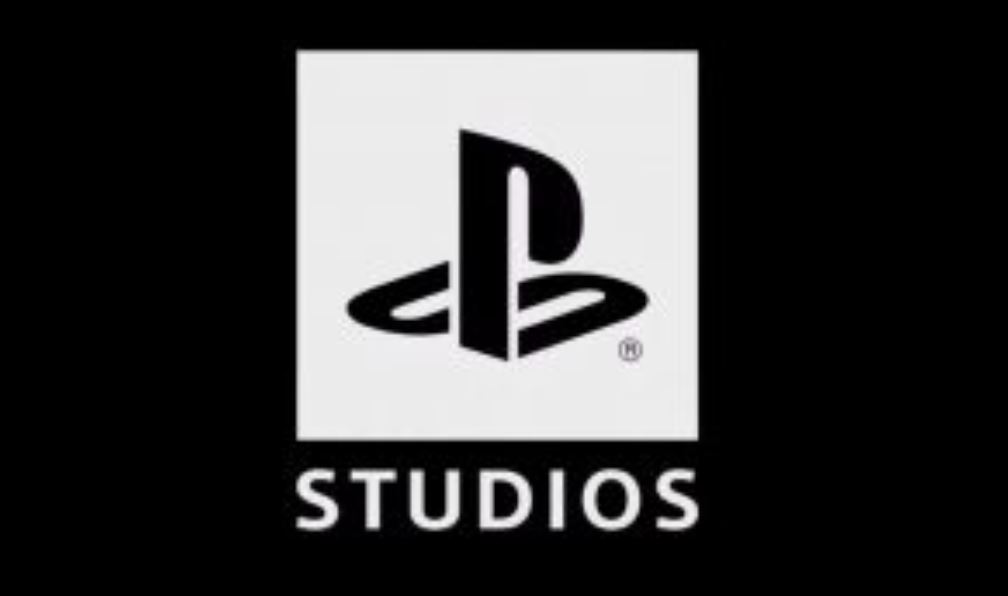 The next big PlayStation Studios acquisition is bigger than the rumoured buyout of Kojima Productions, according to VentureBeat’s Jeff Grubb.

Speaking about the matter on his stream, Grubb said:

“If you’ve heard about the rumors of a big acquisition from Sony, it was never Kojima Productions – at least as far as I’m aware. People that were hearing this stuff – including me – never [thought] that was a name that was thrown around. It was bigger than Kojima Productions.”

Obviously the very notion of a big PlayStation acquisition is very much in the realms of rumor, so nothing has been set in stone at this point.

That said, Grubb is rarely wrong about this sort of thing and the previous story surrounding Kojima Productions being brought into the PlayStation Studios fold, seemed to revolve more around the fact that Death Stranding: Director’s Cut was published under PlayStation Studios (rather than 505 Games as was the case previously with the PS4 version of the game).

Hopefully we won’t have to wait long to find out.