Rumour – Call Of Duty Warzone 2 Will Be Revealed Tomorrow, It’s Been Claimed 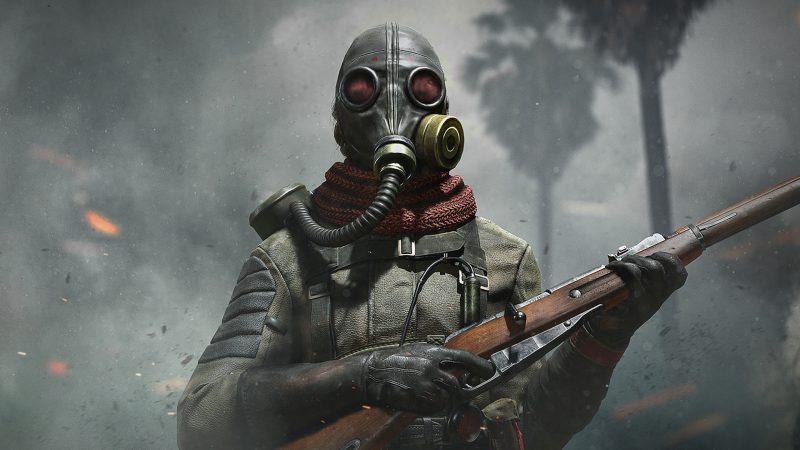 Call Of Duty: Vanguard has not had the post-launch success that Activision Blizzard had hoped for, and many fans are already looking towards what’s next.

Well, according to leaker Tom Henderson, what’s next might be revealed very soon – as soon as tomorrow, in fact.

Call Of Duty Warzone 2 will be revealed tomorrow according to Henderson’s own reporting, which you can see here.

The embargo for Warzone 2 releases tomorrow.

But basically, if you follow me, you’ve known of this information for weeks as I’ve already reported on it all. pic.twitter.com/JHeNbU2YVc

Henderson is who we have to thank for what we do know about Call Of Duty: Warzone 2, so it isn’t surprising to see him put out a reminder of sorts that the reveal is coming.

We know that this new iteration of Warzone will be a “clean slate” for players, though what that means and what that entails is of course yet to be seen.

After the release of Caldera, players have been complaining on mass about constant bugs and issues causing the game to be almost unplayable.

It’s clear that Activision Blizzard needs to do something to pick up the franchise off the ground at the moment, and a look at what’s to come could be just the thing.

Mike Vrabel wins Coach of the Year at NFL Honors

Elden Ring really is the...

Tesla and VW duke it out for EV dominance