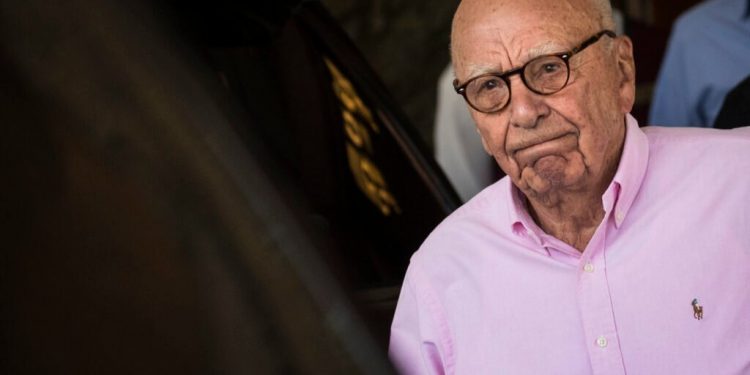 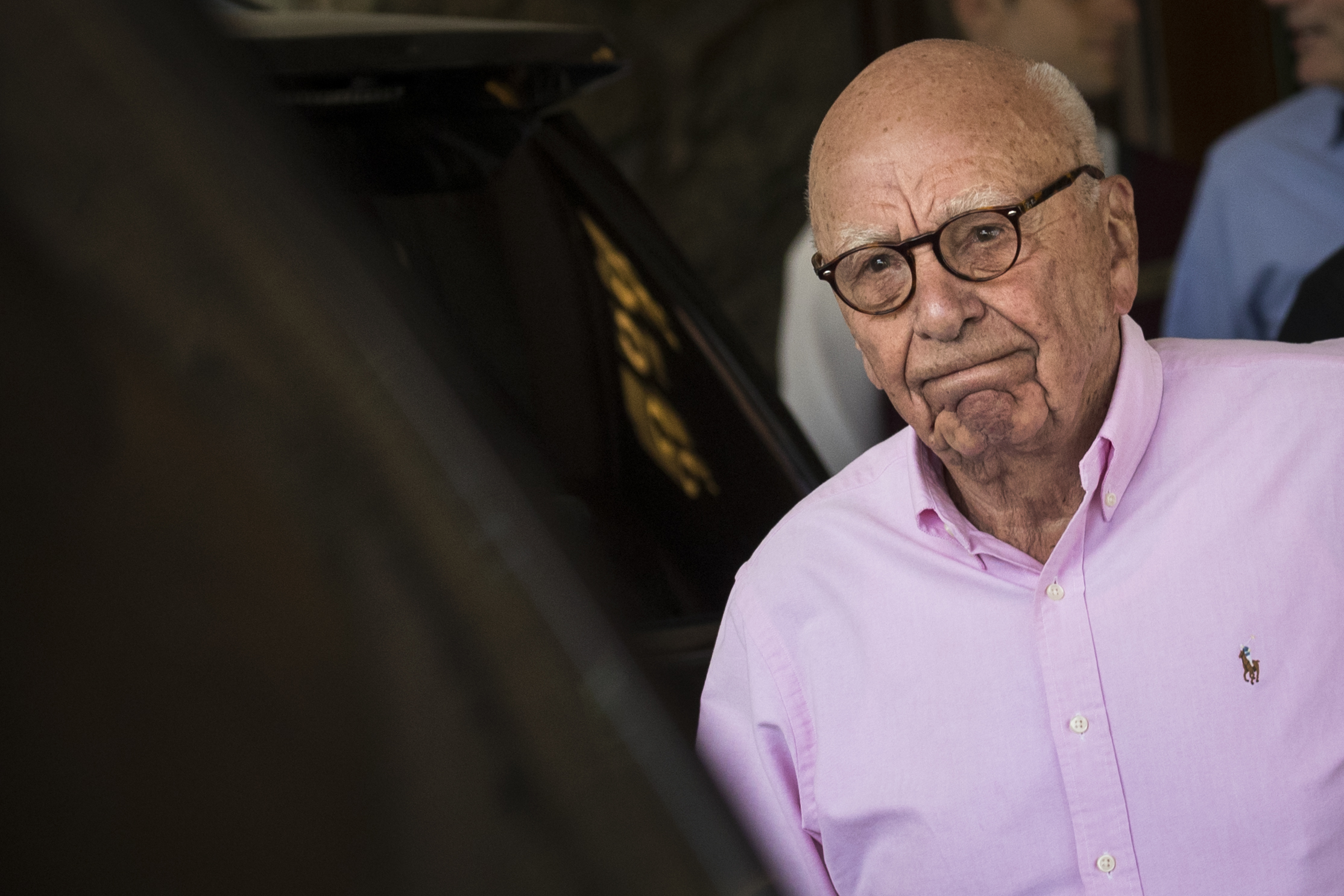 Billionaire Rupert Murdoch is listing two of his New York condominiums eight years after buying and renovating them, according to news reports.

The media mogul is listing his two units at the One Madison tower for a combined total of $78 million, according to the Murdoch-owned Wall Street Journal, after paying $57.9 million for them in 2014.

The larger of the two units is a 7,000-square-foot triplex penthouse that takes up the 58th, 59th, and 60th floors of the tower at the foot of Madison Avenue, and is asking $62 million on its own. The smaller unit is a 3,000-square-foot, three-bedroom on the 57th floor that Murdoch lived in while the penthouse was being renovated, which listing agent Deborah Grubman of Compass told the Journal could be combined with the penthouse with the building’s approval.

The penthouse has five bedrooms and a staff room, and floor-to-ceiling windows that allow for panoramic views of the Manhattan skyline and its environs.

“You see every iconic building practically, and on a clear day you can see the ocean,” Grubman told the Journal.

Murdoch briefly listed the two units one year after buying them in 2015 but took them off the market. The luxury market in New York has rebounded dramatically from the pandemic, with some calling 2021 “the best year ever for Manhattan real estate.”

“There continues to be strong demand,” Grubman told the Journal. “He thinks it is a good market.”

Other recent real estate deals made by the News Corp executive chairman include the purchase of a 340,000 acre working ranch in Montana from the Koch family for $200 million — the largest ranch sale in Montana history.

Oscars 2022: Beyoncé will sing ‘Be Alive’ from ‘King Richard’

Oscars 2022: Beyoncé will sing 'Be Alive' from 'King Richard'