Russell Wilson says he spends $1m on his body a year 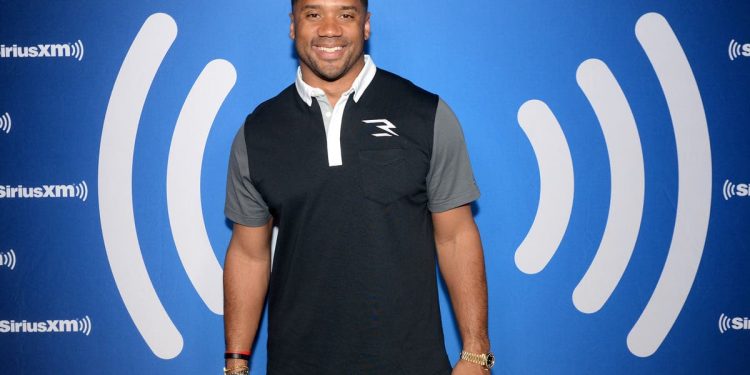 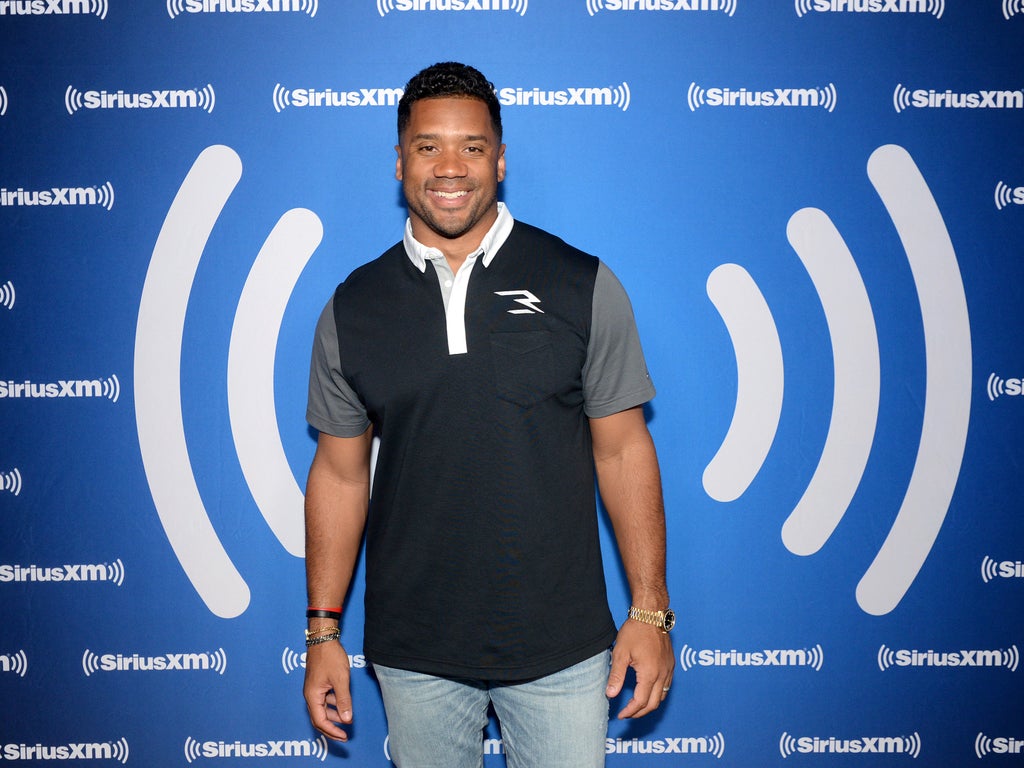 As a professional football player, Russell Wilson pays a hefty price to keep his body in shape.

On Tuesday, the Seattle Seahawks quarterback confirmed during an appearance on Jimmy Kimmel Live that he spends $1m a year on his body in hopes of playing in the NFL until he’s 45 years old.

The NFL star first detailed the $1m price on The Bill Simmons Podcast in 2020. The majority of the money Wilson spends goes towards his full-time “performance team,” consisting of a personal trainer, a physical therapist, a massage therapist, and two chefs.

“For me, the mentality, the focus level, everything that you have to do has to be surrounded around that,” the quarterback told Kimmel. “It’s been an amazing journey for me so far.”

His Grammy-winning wife is all on board with her husband’s expensive NFL regimen. “No, I’m in it with him,” Ciara told Kimmel when asked if she finds Wilson’s investment annoying.

The NFL star also explained that he’s currently on a 10-day diet challenge, where he can’t eat dairy, gluten, or red meat. Meanwhile, Ciara is rubbing it in, “eating Philly cheesesteaks in my face”.

The couple recently published their debut children’s book together titled, Why Not You? The book was written after Wilson established the Why Not You Foundation in 2014, a nonprofit dedicated to fighting poverty through education.

The pair, who have been married since 2016, are parents to son Win Harrison, one, and daughter Sienna Princess, four. Ciara also has a seven-year-old son Future Zahir, who she shares with ex Future.

Early Menopause May Raise a Woman’s Odds for Dementia

Early Menopause May Raise a Woman's Odds for Dementia