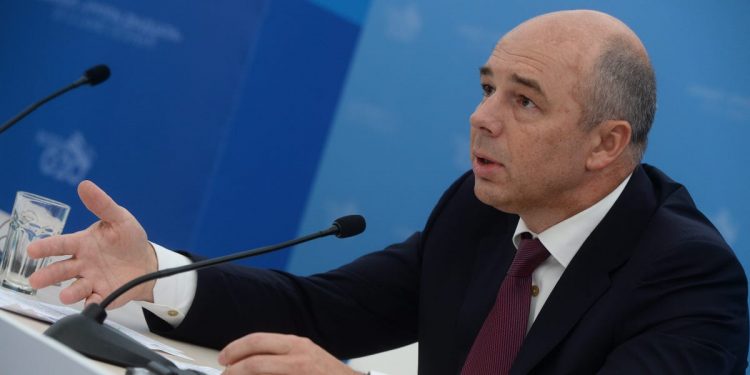 
Russia has staved off a dramatic default by sending dollars to foreign holders of its bonds, but the government now faces further difficult deadlines for $4.6 billion worth of payments this year.

Moscow last week sent $117 million to cover coupon payments on two of its dollar-denominated bonds to JPMorgan, its foreign correspondent bank, according to a person familiar with the matter.

JPMorgan first asked the US government for authorization to process the payment before sending it on to Citigroup, the paying agent, the person said. Both JPMorgan and Citigroup declined to comment.

One bondholder, who asked not to be named, told Insider they received payment in dollars on Friday. Bloomberg reported investors in the UK, Germany and the US said they’d also received their money at the end of last week.

Payment means Russia avoided its first foreign debt default since the aftermath of the Bolshevik revolution in 1918. Strategists said it helped cool nerves in global markets last week, with the S&P 500 rising more than 6%.

However, the danger is far from over. Russia faces a series of difficult deadlines for payments related to its roughly $40 billion of foreign bonds. It must pay up another $4.6 billion this year, according to analysts at JPMorgan.

But payment could be complicated by the tough Western sanctions on the country’s financial system that have been put in place following the invasion of Ukraine. Ratings agencies Fitch and S&P have slashed Russia’s credit rating deep into “junk” territory, meaning they think a default could happen soon.

Russia must make a further $615 million in coupon, or interest, payments on its bonds this month. It then has to pay back $2 billion to investors on April 4 as one of its bonds matures.

Some of the bonds have contracts that allow the government to pay investors back in rubles, rather than the currency in which the bond is denominated. The Finance Ministry has said sanctions may force Russia to go down this route.

Russia is due to make a coupon payment of $66 million on a dollar bond on March 21, with a grace period of 30 days. But investors will be watching the country’s decision closely, as the contract stipulates that Russia could also pay in euros, British pounds, Swiss francs or rubles.

S&P slashed Russia’s credit rating even deeper into “junk” territory last week despite the government’s assurances it had paid up.

“We think that debt service payments on Russia’s Eurobonds due in the next few weeks may face similar technical difficulties,” they said. A Eurobond is another name for a foreign currency bond.

Read more: Wladimir Klitschko is fighting on the front line to defend Ukraine. The head of the boxing legend’s $100 million family office breaks down his value investing philosophy – and why he focuses on disruptive tech and commodities in particular