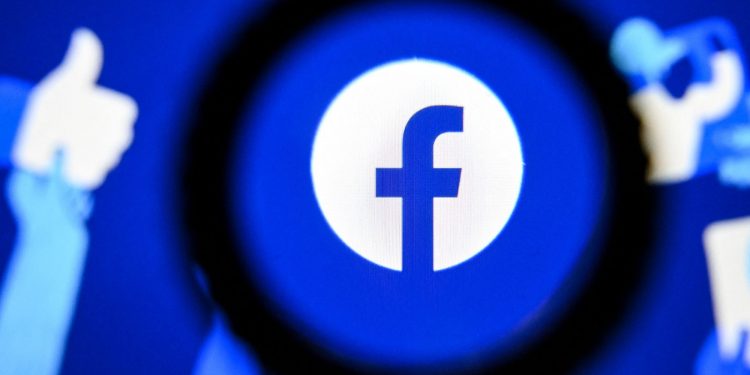 The tension increases with each passing day. The armed conflict between Russia and Ukraine is about to be a month old and there are still reactions in various fields: companies leaving the Russian market, franchises that cannot stop their operations and social networks whose services are limited. After Meta (the company that owns Facebook and Instagram) announced a relaxation in the restrictions on hate speech with which its social networks operate in Eastern Europe, a judge at the Tverskoi district court in Moscow ordered a ban for Both social networks operate in Russia, considering that they promote “extremist activities” .

On March 11, a Meta spokesperson stated in a statement: “We have made temporary concessions for forms of political expression that would normally violate our rules, such as violent speech such as ‘death to the Russian invaders’…although we will not allow credible calls to the violence against Russian civilians”. Although the measure originally applied to several Eastern European countries, Meta narrowed it down so that it was only valid in Ukraine; Despite this, the Russian government requested the complete revocation of the measure and given the refusal of the company owned by Mark Zuckerberg, the Russian court decided to veto the two social networks immediately throughout the Russian territory.

Although since last March 14 Roskomnadzor the body that regulates communications in Russia, had blocked the services of Facebook and Instagram, now the networks have been branded extremist the same term that the Russian court has labeled the Taliban, the Witnesses of Jehovah and Alexei Navalny Vladimir Putin’s opposition leader and who is currently in prison. The court accused Meta of fostering the creation of an “alternate reality” in which hatred of Russia is fomented.

WhatsApp an application that also belongs to Meta, continues to operate normally as it is considered a messaging tool and not a means of communication. The label attached to Facebook and Instagram also serves as a warning to YouTube a Google-owned platform that was accused last Friday of spreading threats against Russia.