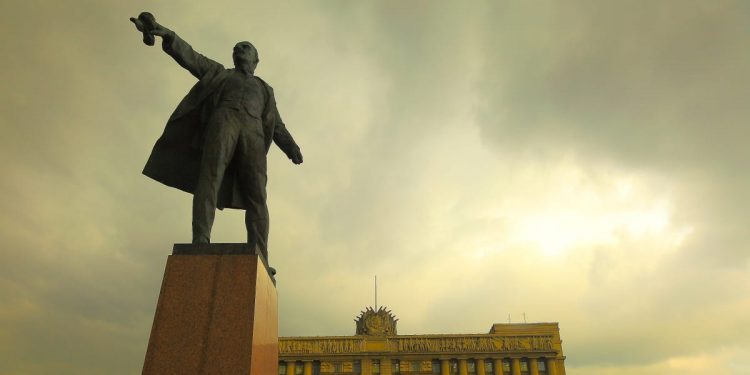 A rupee-ruble deal would allow for firms in each country to conduct business without any need for US dollars — the main currency of international trade. What’s more, deals done through this mechanism would minimize the risk of US sanctions, which have largely banned Russia from conducting trade via dollars outside of the energy sector.

Ruble-rupee ledgers would likely be set up across banks in Russia and India that have no exposure to the US financial system, sources told the Washington Post.

Reports of a rupee-ruble deal began surfacing after Russia attacked Ukraine last month. And on Wednesday, the Financial Times reported that India’s central bank is involved.

The potential for a currency deal was underscored earlier this week, when the Wall Street Journal reported India — the world’s third largest oil importer — agreed to buy 3 million barrels of Russian crude at a steep discount.

The purchase went through traditional financial channels, and the White House said it doesn’t violate any sanctions. But Western governments are taking a harder line on Russia’s energy sector, and global traders have been avoiding Russian crude as they “self-sanction.”

So a rupee-ruble pact could reduce India’s risk of potentially stiffer limits on Russian oil while also ensuring the South Asia power maintains access to weapons deals with Moscow, according to reports.

Efforts to get around the US dollar come as Saudi Arabia has explored an oil deal with China done in yuan, according to the Journal, in a move that would break 50 years of precedent for Saudis trading oil in the greenback.

Even before Russia’s invasion of Ukraine triggered a wave of sanctions, Russia and China have sought ways to “dedollarize” and establish alternative financial systems.