Russia Says It Will Sue If Forced Into a Sovereign Default 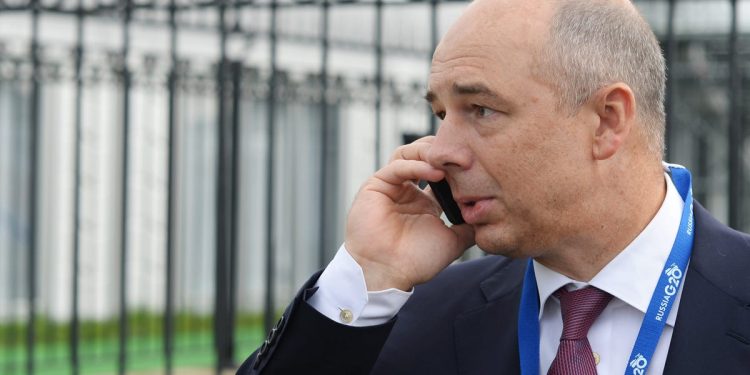 
Russia’s finance minister said the country would take legal action if it’s forced to default on its external debt, the Izvestia newspaper reported on Monday.

Russia is facing a historic sovereign default after the US Treasury blocked the country’s dollar payment to international bondholders last week. Russia last defaulted on its foreign debt more than a century ago, in 1917 during the Bolshevik Revolution.

“Of course, we will sue, because we have taken all the necessary steps to ensure that investors receive their payments,” Finance Minister Anton Siluanov told the pro-Krelim Izvestia in an interview. He did not elaborate on specific actions.

Sanctions hamper Russia’s foreign currency debt payments, as they need to go through international intermediaries. Even so, Russia had managed to meet its debt obligations until last Monday, when the US blocked its dollar payments in the greenback. The Kremlin responded by transferring the money in rubles.

“If an economic and financial war is waged against our country, we are forced to react, while fulfilling all our obligations. If we are not allowed to do it in foreign currency, we do it in rubles,” Siluanov told Izvestia.

On at least two earlier occasions, the Kremlin accused the West of trying to engineer an “artificial default” with its sanctions — a sentiment Siluanov echoed to the Izvestia.

“The Russian Federation tried in good faith to pay off external creditors,” Siluanov told the media outlet. “Nevertheless, the deliberate policy of Western countries is to artificially create a man-made default by all means.”

“We currently don’t expect that investors will be able to convert those ruble payments into dollars equivalent to the originally due amounts, or that the government will convert those payments within a 30-day grace period,” S&P Global said in the note announcing the downgrade.

The ratings agency said it expects sanctions against Russia to be intensified in the coming weeks, “hampering Russia’s willingness and technical abilities to honor the terms and conditions of its obligations to foreign debtholders.”