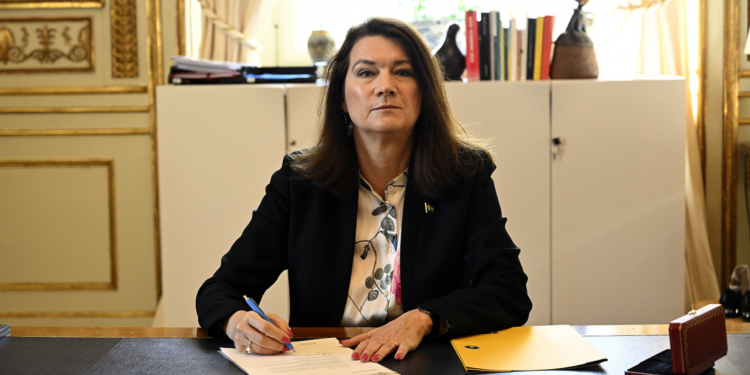 Russia’s Foreign Ministry is warning this week that Sweden’s plan to apply for NATO membership will “inflict considerable damage to the security of Northern Europe and Europe as a whole.”

The remark comes as Moscow continues its bloody invasion of Ukraine, which has put Sweden – and its neighbor Finland, which shares a border with Russia – on heightened alert.

“Sweden’s accession to NATO will inflict considerable damage to the security of Northern Europe and Europe as a whole,” the Russian Foreign Ministry said in a statement. “The Russian Federation will have to take response measures, both military-technical and others, to curb the threats to its national security which arise in this context.” 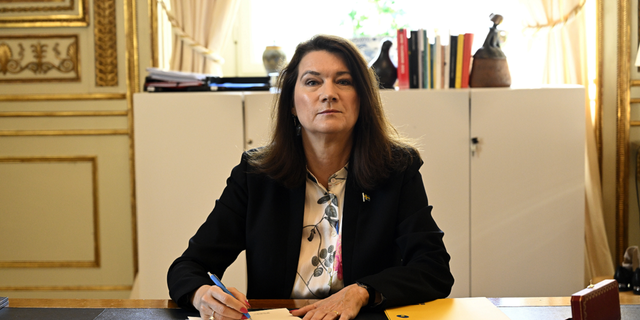 Swedish Minister of Foreign Affairs Ann Linde poses for photographers as she signs Sweden’s application for NATO membership at the Ministry of Foreign Affairs, in Stockholm on Tuesday, May 17.
(Henrik Montgomery/TT News Agency via AP)

“In this respect, much will depend on the specific conditions of Sweden’s integration into the North Atlantic Alliance, including the potential deployment of strike systems of this military bloc on its territory,” the statement continued.

“In any event, NATO membership will not enhance Sweden’s security if only because nobody is threatening the country,” it also said. “However, it will definitely lead to the loss of its sovereignty in foreign policy decision-making.” 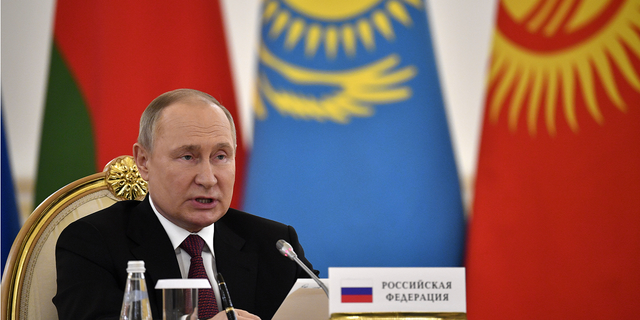 Russian President Vladimir Putin addresses a meeting of the leaders of the Collective Security Treaty Organization at the Kremlin in Moscow, Russia, on Monday, May 16.
(Alexander Nemenov/Pool Photo via AP)

“For our part, we are convinced that this choice by the politicians currently in power in Sweden does not meet the long-term interests of the Swedish people,” the statement concluded. 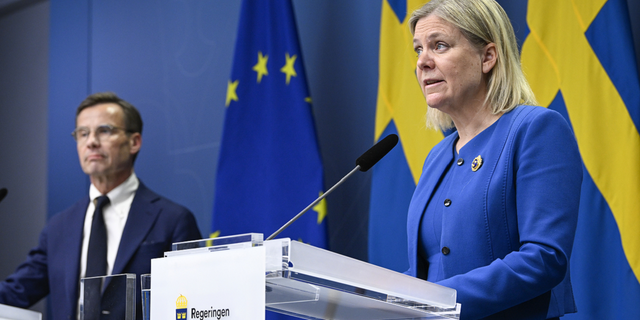 On Monday, Swedish Prime Minister Magdalena Andersson said “we will inform NATO that we want to become a member of the alliance.”

“Sweden needs formal security guarantees that come with membership in NATO,” she said in a speech to lawmakers.