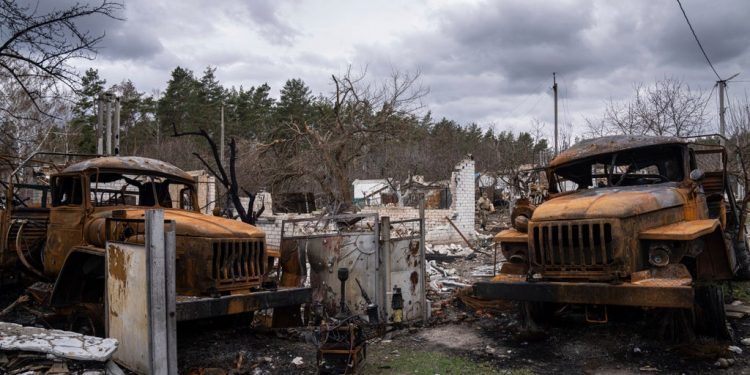 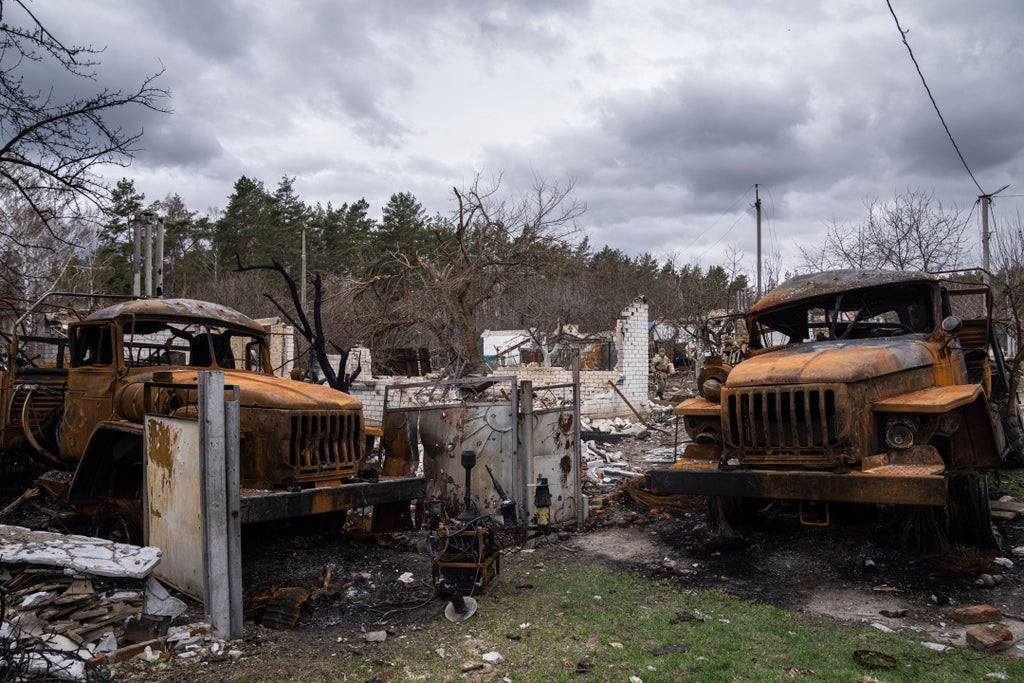 Russia has told the US to stop arming Ukraine in a diplomatic note that warned of “unpredictable consequences” if it continues.

The note was sent earlier this week as the US was preparing to announce an $800m military aid package to Ukraine, according to The Washington Post.

The Biden administration is sending Kyiv a high-power combination of weaponry for the fight against Vladimir Putin’s troops, which includes 11 Mi-17 helicopters, 18 155 mm Howitzer cannons and 300 more Switchblade drones.

An administration official told CNN that the Russian note proved how impactful the US weaponry shipments to Ukraine had been.

And the official said that the Russians were concerned that the US was providing its opponent with heavy duty weapons systems.

They told the news network that Moscow would not have sent the note, if they felt they were in a strong position more than 50 days into their unprovoked attack.

“What we can confirm is that, along with Allies and partners, we are providing Ukraine with billions of dollars worth of security assistance, which our Ukrainian partners are using to extraordinary effect to defend their country against Russia’s unprovoked aggression and horrific acts of violence.”

The first flight carrying the weaponry is expected to arrive in Eastern Europe within the next day, according to a senior defence official.

The Kremlin launched its attack on Ukraine on 24 February but was unable to capture the capital of Kyiv and had pulled back its troops from that area of the country.

Officials expect Russia to launch a major offensive in eastern Ukraine, which will require different types of weapons systems, such as howitzers.