Russian Crude Exports Are Not Declining As Much As Expected 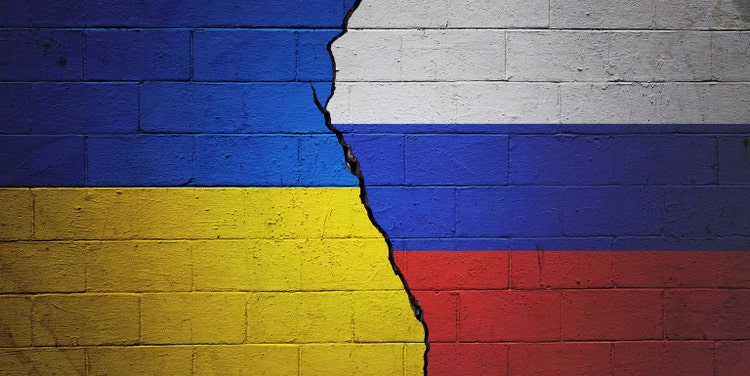 
We are still in the very early stages of figuring out how much supply we are going to lose from Russia, but early indications are showing very strong crude exports out of Russia. The first week of April is showing Russia’s crude exports staying flat week-over-week. The preliminary for April is showing a decline of ~800k b/d.

This shouldn’t be a surprise to anyone that has been reading our articles. We wrote an article on March 19th detailing why we don’t see Russian crude exports dropping all that much. The IEA, in its March OMR, noted that Russia could lose up to ~3 million b/d. At the time, we said this figure is likely to be extremely exaggerated.

For now, the preliminary figures are just slightly higher than our estimate of -400k b/d to -600k b/d, but we are still in the early innings.

What does this mean for oil market balance?

The problem facing the oil market right now is that, with Russia’s production loss looking to be less than ~1 million b/d, governments around the world penciled in massive SPR releases on IEA’s assumption of ~3 mb/d loss in production.

The ~1.5 mb/d release coordinated by the IEA from May to October will result in global balances slipping barely into the surplus. This, however, does not mean that global oil inventories will build steeply. Instead, it just means that we will flatline global oil inventories in Q2 and Q3 until the SPR release is finished.

Here is our assumption on the balances going forward.

For oil prices, this just means we are going to move sideways from here. We are going to see a wide range of $87 to $105. For energy investors, this is the best scenario, as this price range does not induce demand destruction, and allows energy companies to make a lot of money. Many of the names we follow will be close to debt-free by year-end if prices persist in that range, so this is a great fundamental scenario to have.

What are some possibilities going forward?

Given the recent correction in oil and the data that shows Russian crude exports remaining strong, the West may start to feel more emboldened with future sanctions. There is a very distinct possibility that by May (with April data showing a low drop in crude exports) that the West may contemplate an outright oil export ban from Russia.

This assumption is contingent on whether the conflict in Ukraine continues, but if the West sees that Russia is not materially impacted both economically and financially (just look at the ruble), then it may feel pressured to do more.

Now in the event of an outright sanction, this could have important ramifications. We would no longer pencil in a -400 to -600k b/d drop. This would actually result in close to 2-3 million b/d loss. Even in the face of the highest SPR release ever, oil prices will still spike and likely result in a demand-destruction scenario.

Again, this is a possibility, but we don’t see that for the time being.

For now, early data is not showing material Russian crude export losses. Because the global coordinated SPR release was designed around a ~3 mb/d production loss assumption, the oil market will go from a -2 mb/d deficit to a small surplus of +0.25 mb/d. Global commercial oil inventories should flatline in Q2 and Q3. Once the SPR release is finished, global oil inventories are headed way lower, and oil prices will likely start moving higher well before the end of the SPR release.

For energy investors, the next 2 quarters will provide the goldilocks scenario for companies to maximize profit without the worry of demand destruction.

This motorized gaming bed lets you rest your gamer head

This motorized gaming bed lets you rest your gamer head