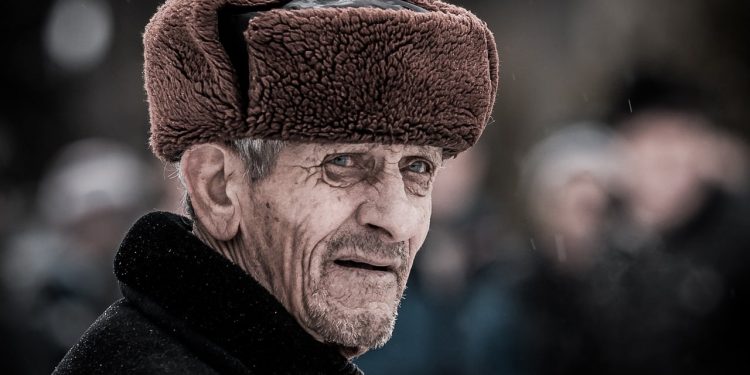 
The Russian economy is taking “serious blows” due to the isolation spawning from economic sanctions, the Kremlin admitted Wednesday. The country’s financial system is in tatters as foreign energy and technology firms are flocking away in disapproval of the Ukrainian invasion.

A Margin For Safety?

The Russian ruble hit a historic rock bottom by dropping 32%, prompting the central bank to hike interest rates from 9.5% to 20%, while stocks of Russian companies listed abroad suffered big dives.

Kremlin spokesman Dmitry Peskov conceded that “Russia’s economy is experiencing serious blows. But there is a certain margin of safety, there is potential, there are some plans, work is underway.”

Depositors of Sberbank Rossii PAO (MCX:SBER) in Europe flocked to empty their accounts as the economic sanctions hit the Russian banking giant. Later, the European Central Bank rushed to warn that Sberbank was likely to fail.

Sberbank’s shares listed in London collapsed by 83% while those of oil company Rosneft plunged by 68%. Further, the Russian stock market remains closed as of Monday.

“The banking sanctions are part of a broader package of measures the West has taken, unprecedented in scale against an economy of Russia’s importance,” CNN Business reports.

According to French officials, Russia has seen $1 trillion in assets freeze, which comprises almost 50% of the country’s warfare budget. Experts agree that the financial situation in the country is bound to worsen in the following days, and will increase Russia’s isolation from major global markets.

Analyst Stephen Dalziel said: “This time Russia has been surprised by the extent and unity of the sanctions imposed by the West. The way the Russian stock market fell, the depreciation of the ruble, and people trying to withdraw their money, says a lot about the impact beyond what the Kremlin says.”

Buttigieg tells states to focus on safety for pedestrians, bikes

Buttigieg tells states to focus on safety for pedestrians, bikes