Russian Economy Set for Biggest Contraction in 30 Years Amid Sanctions 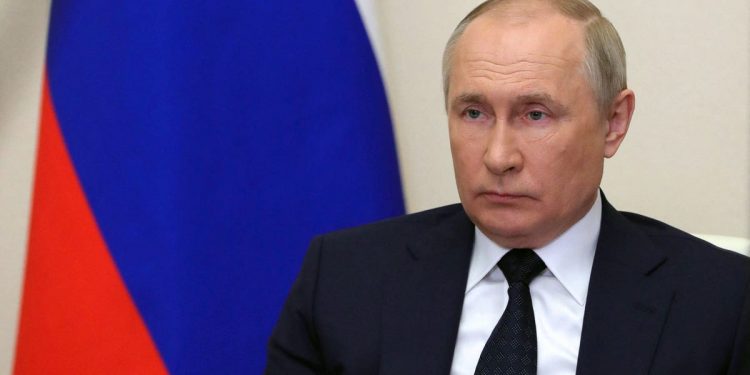 
The Russian economy is set for its biggest contraction in about three decades amid sweeping sanctions over the Ukraine war.

Russia’s GDP “will, of course, decline,” former finance Alexei Kudrin said on Tuesday, according to Interfax. “The official forecast will be about a 10% drop,” Kudrin added.

Various Russian government agencies are forecasting on-year GDP declines this year to be in the range of about 8% to more than 10%, Kudrin added, per Interfax.

The country has only posted double-digit GDP declines twice in its modern history. Its GDP slumped 14.5% and 12.6% in 1992 and 1994 respectively after the collapse of the Soviet Union.

Before the war, the Russian government had forecast GDP growth at 3%, according to Reuters. But hard-hitting sanctions have spurred a corporate exodus out of Russia and boycotts of trade with Russia.

Kudrin’s comments came two days after the World Bank said the Russian economy is expected to contract 11.2% in 2022. The country’s oil and gas revenue in March was 38% lower than Russia’s finance ministry forecast on March 3, according to data from the ministry, published last Tuesday.

The US and its allies are pressing on with sanctions against Russia to put pressure on the country’s financial system “in order to ensure that they had to spend more money propping up their economy, rather than being able to invest that money in their war in Ukraine,” US Deputy Treasury Secretary Wally Adeyemo told the Associated Press on Tuesday.

Adeyemo told the AP that Western sanctions are working. For instance, new car sales — which indicate consumer demand for big-ticket purchases — fell by over 60% in March, he said. The International Monetary Fund and independent forecasters also expect Russia’s economy will get smaller over time thanks, in part, to sanctions, said Adeyemo, per the AP.