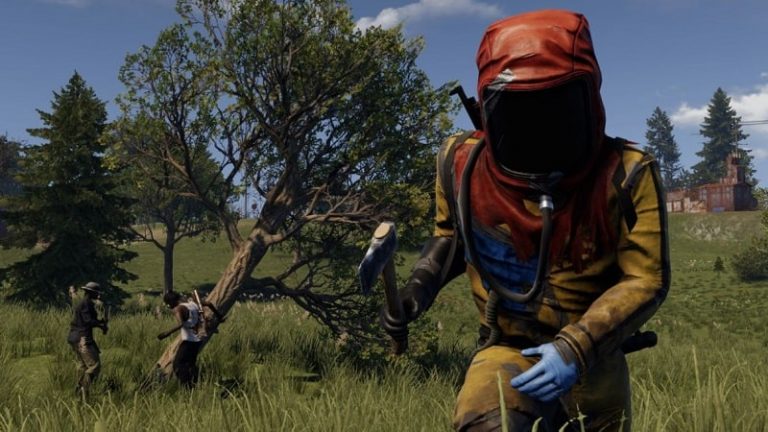 Double Eleven has drummed up the Rust Console Edition update 1.32 patch notes for you to digest, which comes equipped with a tidal wave of fixes spanning general gameplay, monuments, weapons, and more.