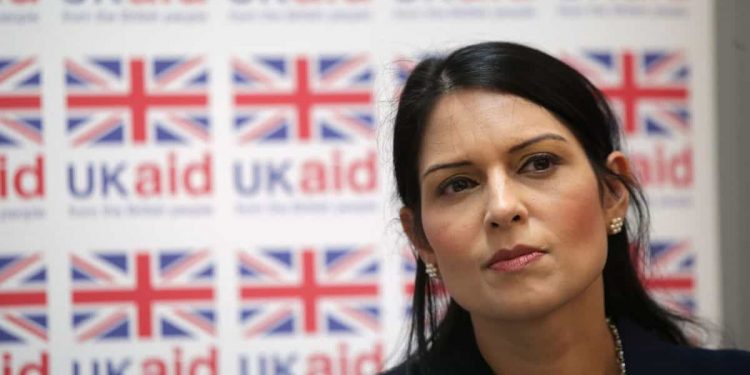 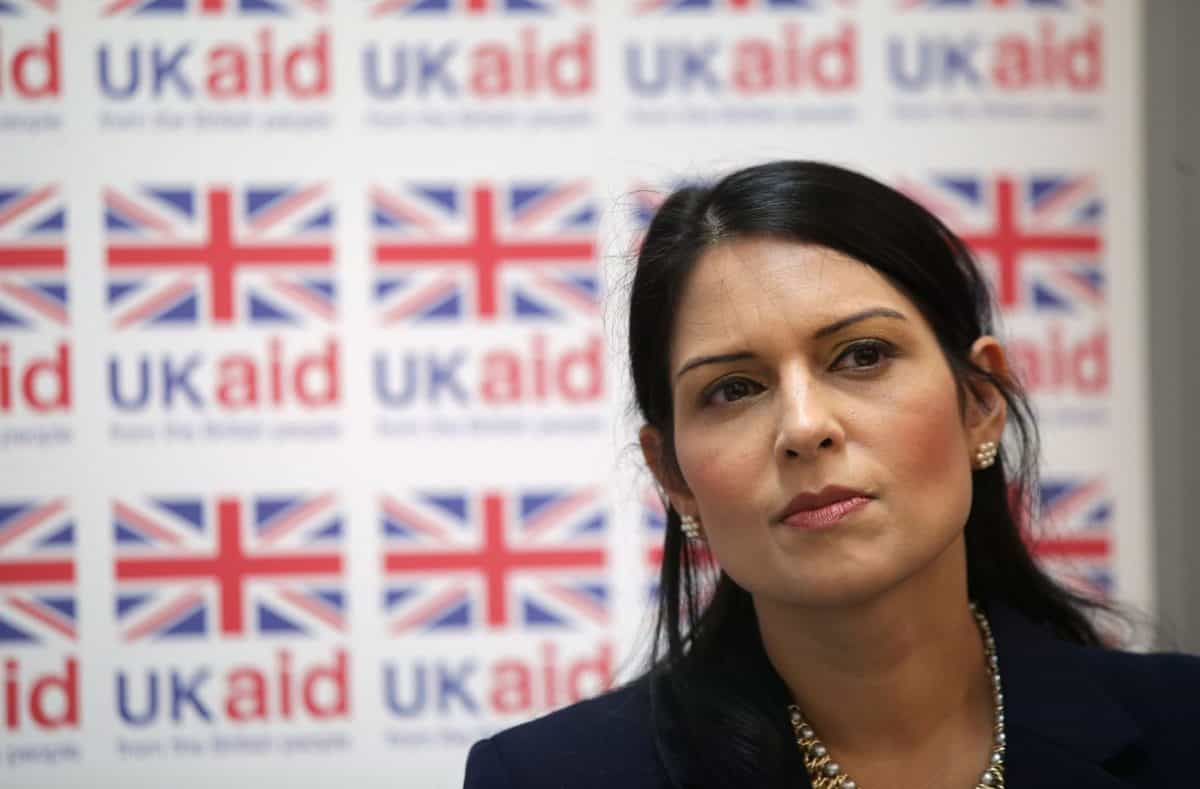 The UK’s immigration policy is not about “saving refugees’ skins, it’s about saving this Government’s skin”, a charity has said, after it was revealed Priti Patel overruled the concerns of civil servants to push ahead with the controversial plans.

As part of the plan designed to curb migrants crossing the English Channel in small boats, those who are deemed to have entered Britain by unlawful means since January 1 may be sent to Rwanda where they will be permitted to apply for asylum in the African country, the Home Secretary and Prime Minister announced earlier this week.

But the policy has drawn criticism from opposition parties and charities, and the PA news agency has confirmed the Home Secretary took the rare step of issuing a ministerial direction to overrule concerns of civil servants about whether the concept will deliver value for money.

Some Conservative MPs have loudly backed the plans, claiming the small boats issue is of importance to constituents.

But Robina Qureshi, director of the refugee homelessness charity Positive Action in Housing, said: “The refugee policy of this country should be clear by now.

“There is no legal route to the UK. This is the road to fascism.”

However, the Home Office and Ms Patel have defended the move.

Ms Patel said she expected other countries to follow the UK’s example, while the Home Office insisted its approach was not in breach of refugee agreements.

Earlier, former child refugee and Labour peer Alf Dubs said ministers would face opposition in the Lords over the plan.

In an interview with The Guardian, Lord Dubs said the Government was attempting to “ride roughshod” over international agreements.

He said: “I think it’s a way of getting rid of people the Government doesn’t want, dumping them in a distant African country, and they’ll have no chance of getting out of there again.

“I think it’s a breach of the 1951 Geneva conventions on refugees. You can’t just shunt them around like unwanted people.”

Speaking to Times Radio on Saturday, shadow prisons minister Ellie Reeves said: “The UNHCR (UN Refugee Agency) has come out really, really strongly condemning the Government’s proposals, as have many organisations, and it seems the Government’s own civil servants have expressed huge misgivings about the plans, which seem to be completely misguided.”

The Labour politician said: “The Government is going to be paying £120 million up-front before any asylum seekers will be sent to Rwanda.

“Asylum seekers are saying it won’t deter them from crossing the Channel.

“We are in the middle of a cost-of-living crisis so it doesn’t seem the right way to be spending money on an unethical and unworkable scheme that won’t deter people from coming over.”

She later added: “The whole system needs looking at again, so rather than making sweeping statements – these announcements that are completely unworkable and incredibly expensive – what the Government actually needs to do is get to grips with the system and put in place a system that actually works, increase prosecutions and clamp down on criminal gangs.”

But Ms Patel said Denmark could be among those to reproduce the UK Government’s “blueprint”.

“There is no question now that the model we have put forward, I’m convinced is world class and a world first, and it will be used as a blueprint going forward, there’s no doubt about that,” Ms Patel said.

“I would not be surprised if other countries start coming to us direct on the back of this as well.”

The Home Secretary said Copenhagen was in talks with Rwanda as well, adding the Council of Europe “have also basically said they are interested in working with us”.

But Lord Dubs, who came to the UK from then Czechoslovakia on one of the Kindertransport trains in 1939, told The Guardian there would be legal challenges and opposition by peers.

“If (Ms Patel) says she’ll get rid of the ‘lefty lawyers” claims, well, I think she may have another thing coming. My understanding is that they’re going to have real difficulties in getting this through anyway,” he said.