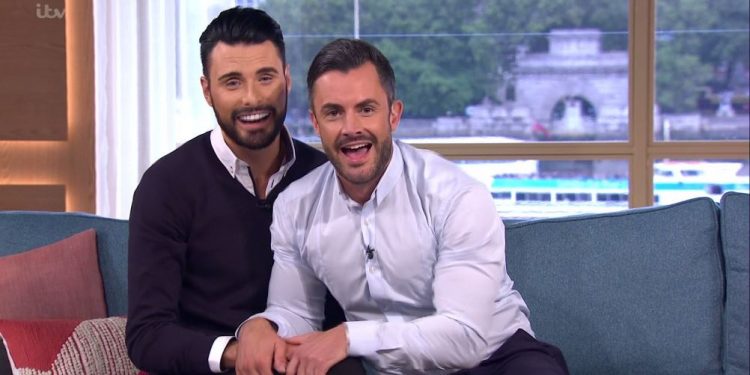 
Rylan Clark has revealed he became “dangerously thin” and was “mentally unwell” after splitting from his husband Dan Neal.

Speaking to The Sun on Sunday, the 33-year-old said: “I got ill and I lost weight, I went down to under ten stone — and I’m six feet four inches, so that’s not good.”

“The honest truth is that it’s been s**t. I didn’t deal with what happened and now I am. I felt unwell and it was a very difficult time for me.” 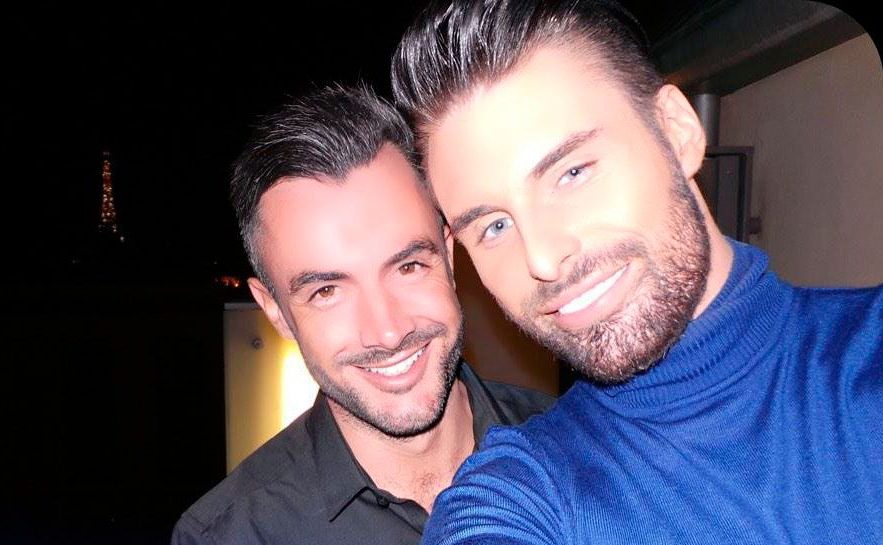 The Celebrity Big Brother winner continued: “My mum was majorly worried about me, as were all my family… Mum has been a lifesaver to me and one of my biggest regrets of this year was putting my mum through me not being well. I needed to get back to me.”

Rylan said when he decided to start looking after his physical health, by cutting down on booze and signing up to personal training sessions, his mental health improved too.

He explained: “Getting fit and looking after my body has saved me. Fitness has given me a goal. It’s done more for my mental health than it has for my body, which is a crazy thing to say because you can physically see the body change.”

“For my head, it was the best distraction, and at the same time it was a way to release a lot of emotion and focus on something other than what’s going on around me. It’s like hitting a reset button in your head. I’ve never had that before.” 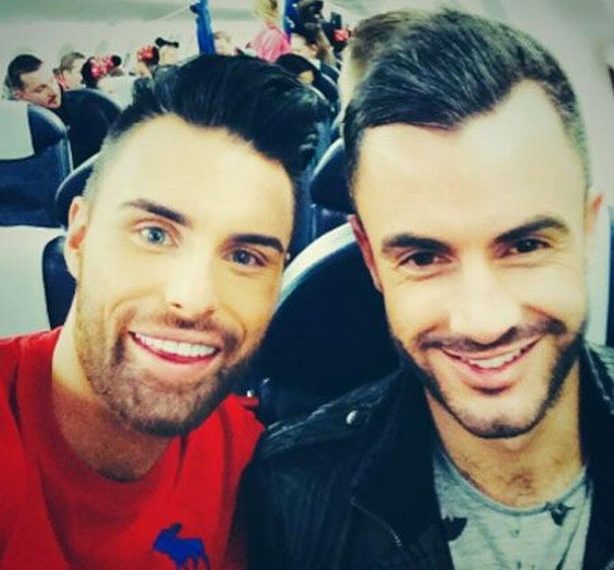 Rylan added: “I’ve decided to look after myself for a change instead of worrying about everybody else. Last year I properly lost myself. I wanted to get me back and make a better version.”

The TV personality admitted exercise was like therapy for him, and revealed he has put on over 4 stone since last year by eating better and building muscle.