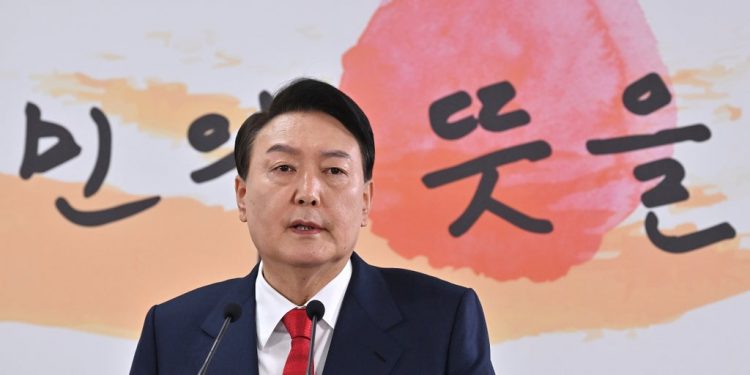 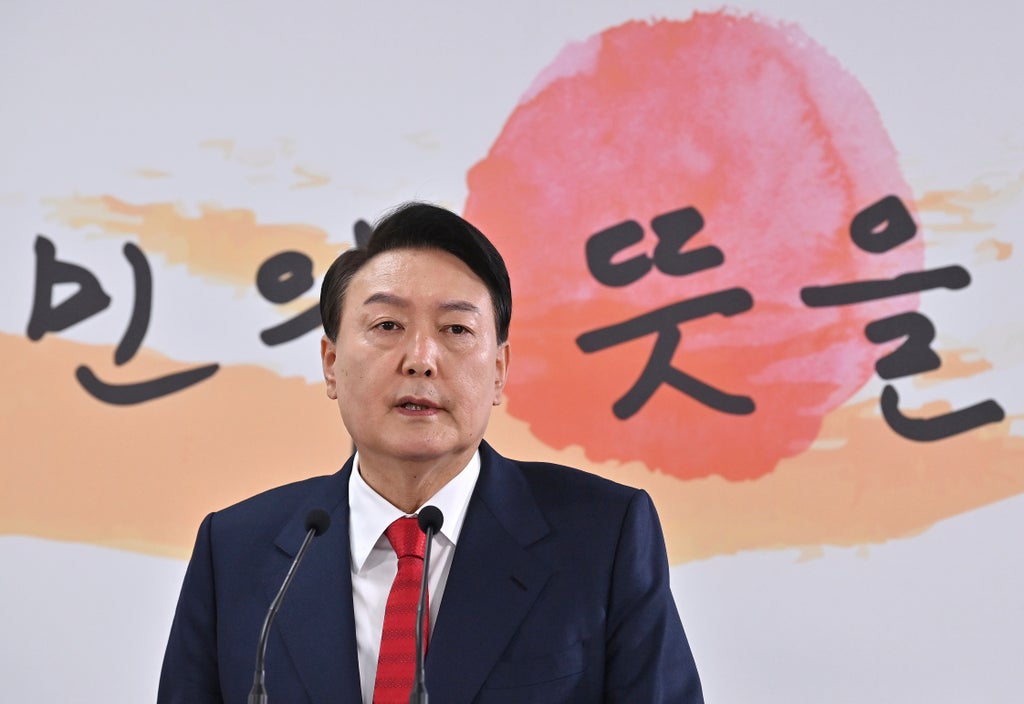 South Korea’s president-elect said Sunday he will abandon the current mountainside presidential palace of Blue House and establish his office in central Seoul as part of efforts to better communicate with the public.

Relocating the presidential office was one of President-elect Yoon Suk Yeol’s main campaign promises. The conservative former top prosecutor whose single five-year term begins on May 10 said the location and design of the Blue House have fed criticisms that South Korean presidents are cut off from the public and wield excessive power.

At the Blue House, offices for presidential advisers and other officials, as well as the press room, are not in the same building where the president works.

According to Yoon’s plans, the current Blue House will be open to the public as a park on his inauguration day. He said he’ll collect public opinions to determine the name of the new presidential office.

Critics of Yoon’s plan have called on him not to rush the relocation, saying other tasks require more urgent attention, such as surging COVID-19 cases, the North Korean nuclear threat and diverse economic woes. They also say the relocation could inconvenience the public and require excessive spending.

Outgoing liberal President Moon Jae-in had earlier also promised to move out of the Blue House but canceled the plans after failing to find a site for the new office.

Yoon said he was aware of concerns about the relocation, but said if he starts his term at the Blue House, which critics have called “a symbol of imperial power,” it will become harder to move out of it.

“I know relocating the presidential office isn’t an easy thing. But if I back down on a promise with the people (on the relocation) again, no other future president would attempt to do it,” Yoon said. “I’ve made this decision for the future of the country.”