SA Labor has made a major pre-election pitch to parents, promising to make preschool available to all South Australian three-year-olds should it win the March poll.

However, Labor leader Peter Malinauskas could not provide precise costings for the policy, saying that was a matter for a royal commission that his party would establish to overhaul the state’s early learning system.

The announcement was made at the party’s annual state convention, which Labor used to detail more of its education policy.

Its proposed royal commission — into early childhood education and care — would also focus on affordability and access to early education, and whether out-of-school care operating hours should change.

In South Australia, children currently become eligible to attend kindergarten — which is optional — once they turn four.

Mr Malinauskas said making preschool available a year earlier, by opening up state-run kindergartens to three-year-olds, would have long-term benefits.

“Already in South Australia, we have free preschool for four-year-olds … but the take-up rate hasn’t been nearly as great as what we see overseas.

“One of the key reasons for that is that preschool for four-year-olds finishes early in the afternoon, hours before the working day concludes.”

SA Labor’s policy would not come into effect for a full election cycle, until 2026, and is part of a broader plan to overhaul education.

That includes banning mobile phones in classrooms, introducing a mid-year intake for preschool and reception from 2023, and requiring prospective teachers to have achieved a minimum ATAR of 70.

Asked how much the proposals would cost, Mr Malinauskas did not commit to a dollar figure and instead said that would be a question for the royal commission, which he said would take between 12 and 20 months to complete.

“The cost of doing this depends entirely on the method of delivery, and that is what the royal commission will be thoroughly examining, looking at the various options,” he said.

Education Minister John Gardner slammed the proposal, accusing Labor of opting to “spend millions on royal commissions” instead of other priorities, such as health.

“A royal commission is Labor admitting they don’t have the capacity to develop and deliver policy,” Mr Gardner said in a statement.

Attorney-General Vickie Chapman was critical of Labor’s move for a mid-year intake, accusing the party of changing its position.

“I don’t understand what the backflip is all about, or what it’s going to cost, and I think they need to come clean with the detail,” she said.

However, Ms Chapman did not dismiss the royal commission out of hand, saying the government was “continually assessing” policy options.

“Childcare — both preschool and post-school — has been an important part of the productivity of the state, and the health and welfare of families, particularly for women who are coming back into the workforce. So, of course, we are very keen to make it the best it can be,” she said.

“We have always looked at the three-year-old scenario as being a priority for children in need. We give a priority to Aboriginal children, for example.

“Do we need a royal commission? I would doubt it but, nevertheless, there is always room for improvement on any service we provide and we are continually assessing this.”

Why Don’t We Cover The Desert With Solar Panels? 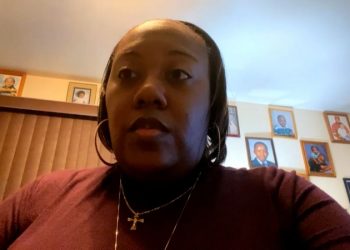 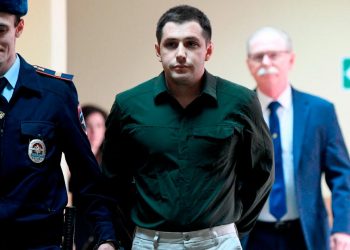 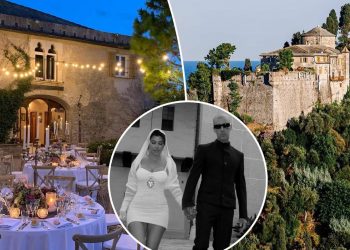 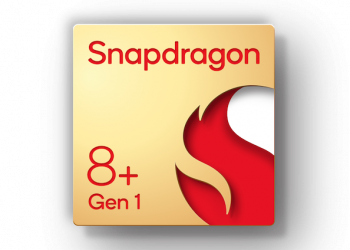 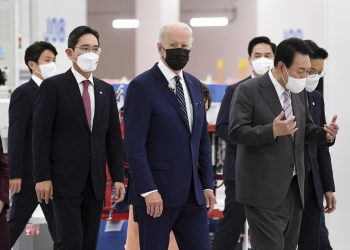