Safety on set: What you should know, and what you can do 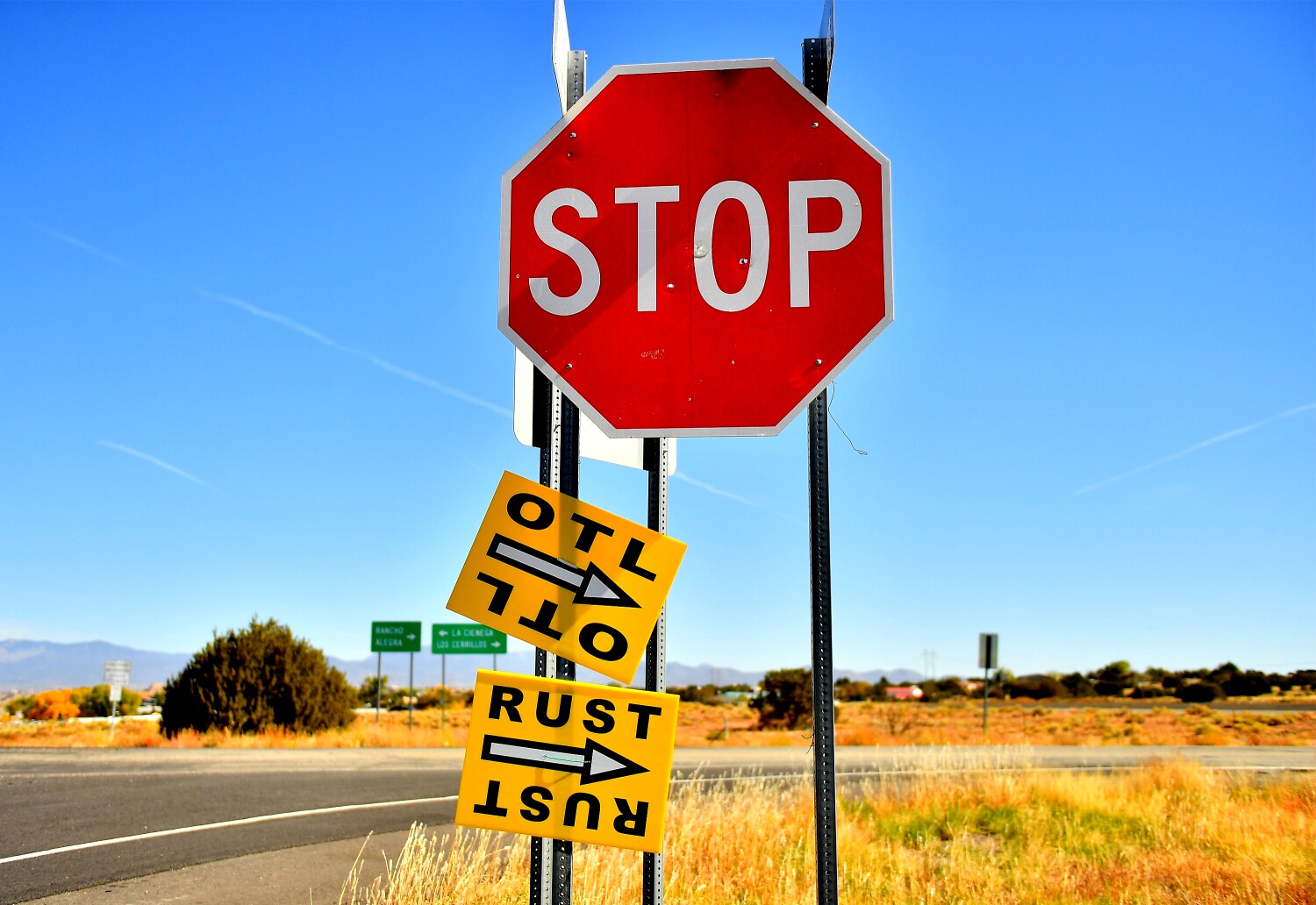 As the tragic shooting on the “Rust” set reminds us, filmmaking is not just a risky business but also a potentially dangerous one. Although there are no industrywide statistics about mishaps, an Associated Press investigation found that at least 43 people had died and more than 150 people had suffered “life-altering injuries” in film and TV shoots in the United States from 1990 to 2016.

That’s why many other countries around the world require a dedicated safety officer on each set. In the United States, though, there is no such requirement.

Instead, responsibility for overseeing safety rests with someone who has many other responsibilities as well — often the first assistant director, who sets the daily shooting schedule, coordinates with the various department heads and acts as a liaison between the director and the rest of the crew.

Different film sets have different rules, often depending on whether the shooting is being done by union members. And some productions have a mix of union and nonunion workers, further complicating matters.

Here is a rundown of what a film or TV production company is legally required to do regarding safety, what the basic union contract requires, and what other resources are available to cast and crew members who encounter unsafe conditions.

The federal Occupational Health and Safety Act requires employers to provide a “safe and healthful” workplace. But the penalties for violations may not provide much of a deterrent, especially for production companies that are cobbled together for a single film or TV series. For example, after a stuntman on the Georgia set of “The Walking Dead” died while rehearsing a fall in 2017, OSHA hit the producers with the maximum allowable fine: $12,675.

There’s no specific OSHA regime for film and TV shoots; instead, they’re subject to the same regulations that apply to most other industries, such as rules for noise, fire prevention, construction safety and personal protective equipment.

Notably, OSHA recommends but does not require film shoots to have a written safety plan for their sites. According to the International Alliance of Theatrical Stage Employees, the union that represents film and TV crews, “These plans include inspection protocols, emergency medical care, and hazard reporting methods.” They also would train employees to identify hazards and identify the people responsible for correcting them, IASTE wrote.

California, which is one of 22 states with its own OSHA program, does require employers to have a written “illness and injury prevention plan” for their worksite and ensure that workers have access to it. As part of that plan, “Employees must be encouraged to inform their employer of hazards at the worksite without fear of reprisal,” Cal/OSHA states. The plan also must have “specific methods and procedures for correcting workplace hazards, including unsafe or unhealthy work conditions, work practices, or work procedures, in a timely manner based on the severity of the hazard,” as well as “an effective program for instructing employees and their supervisors on general safe work practices and hazards specific to each job assignment.”

Federal law guarantees workers the right to report health and safety problems anonymously and request an OSHA inspection “if you believe there is a serious hazard or if you think your employer is not following OSHA standards.” The agency adds, however, that a signed complaint is more likely to lead to an inspection than an unsigned one.

In California, workers can file complaints with Cal/OSHA that must by law be kept anonymous. The agency also has seven regional offices and a toll-free hotline — (800) 963-9424 — that can advise workers who have workplace health and safety concerns.

A more direct and immediate way to call attention to safety problems is to tell someone on set who’s in a position to fix them. Who that person is, though, depends on the production’s budget and which unions are involved.

The “basic agreement” between studios, production companies and the Directors Guild of America requires a number of supervisors on DGA-covered film shoots — unit production managers, assistant and associate directors, stage managers — to have received safety training in order to be hired. But it largely refrains from specifying which person is ultimately responsible for safety on a set.

The exception is for prime-time TV show sets, where the agreement puts the first assistant director in charge of safety, along with more than a dozen other responsibilities. Under that agreement, the first assistant director is to “conduct a safety meeting on the set with cast and crew as required” by the production company, “inspect the set daily for potential safety violations and report any such problems,” and “prepare accident reports as assigned.”

For low-budget DGA-covered productions, there is a side letter that demands much less in terms of on-set safety. The only mandate is, prior to a DGA member starting work, “The Employer must confirm with the DGA, in writing, that it has established a written safety program to the extent required by applicable law.” In many states outside of California, there is no such requirement.

With or without unionized directors, crews and casts, crew members say that it’s standard industry practice on films large and small to bring unresolved safety problems to the attention of the head of the department involved, and if that doesn’t work, go to the first or second assistant director. And federal law clearly bars employers from retaliating against workers who raise concerns about safety and health hazards; under certain circumstances, workers even have the right to refuse assignments they have reported as hazardous.

Nevertheless, concern about retaliation abounds in an industry where one’s next job hinges on having good relationships on set. Workers interviewed by The Times said that they might hesitate to pursue a safety issue up the chain for fear of being branded a troublemaker.

Part of the problem is that there is no independent safety officer on the set, someone whose sole duty is to seek out and respond to health and safety hazards. Instead, crew members say, safety issues are handled by the same people who are trying to keep the production moving and get the filming done on time and on budget — and, in many cases, the same people who will decide whether the person bringing up a safety problem will be hired for the next shoot.

IATSE acknowledged that despite the federal shield against retaliation, its members “may feel uncomfortable” reporting hazards. That’s why the union, as well as the Screen Actors Guild-American Federation of Television and Radio Artists and the major studios, all have established safety hotlines — many of which accept anonymous reports.

Launched a year after camera assistant Sarah Jones was killed on a Georgia set in 2014, this line is for IATSE members to report hazards they encounter on job sites. The caller can either leave a message or talk to a safety representative who will assist.

The union said that the hotline “is meant as a safety net” for when the employers’ reporting plan breaks down. “The IATSE Safety Hotline is not intended to take the place of an employer’s hazard reporting plan, or to relieve the employer from their responsibility to keep jobs safe,” it said when announcing the hotline.

The union’s business representatives prioritize maintaining anonymity to the greatest extent possible. According to the website: “The sooner we know your concerns about a safety issue on a set, the easier it is for the union to proactively go to locations before something becomes a safety issue.”

Contract Services Administration Trust Fund, a nonprofit organization that administers safety, training and administrative programs for the film and TV industries, maintains a list of safety hotlines for studios participating in its injury and illness prevention program: csatf.org/studio-safety-hotlines-pdf. Many, including CBS, NBC/Universal, Paramount, Sony and Warner Bros., have options to report anonymously.

Can you suggest other ways for cast and crew members to get help with health and safety concerns? Email us at utility@latimes.com.