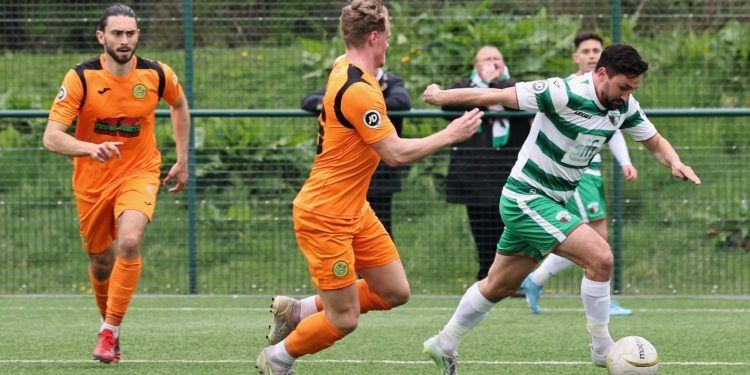 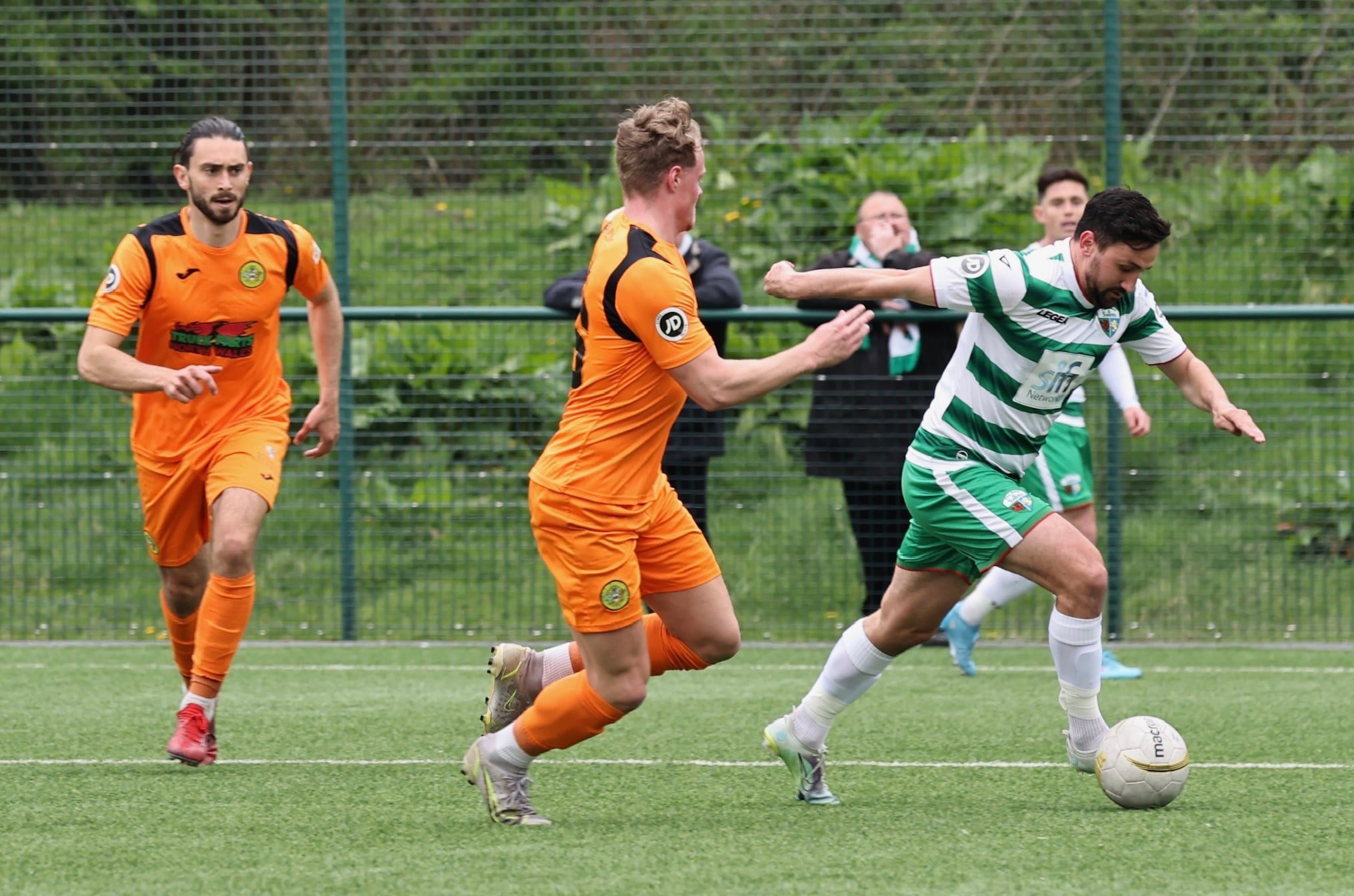 TNS marked the end of the season with a comfortable home win over Caernarfon Town to celebrate their second highest ever points tally.

The Saints set the tone early with Declan McManus breaking the deadlock after just a minute with an acrobatic volley to turn home Danny Davies’ cross.

The Saints continued to press with Ryan Brobbel testing his range with Caernarfon goalkeeper Jakub Ojrzynski forced into action to deny McManus his second.

Ojrzynski was relieved to see Blaine Hudson’s header cannon back off the woodwork as the Saints continued to dominate.

The pressure finally yielded its reward just before the break with Brobbel breaking into the area and slotting past Ojrzynski.

The Saints should have put the game to bed early in the second-half only for McManus to shake the bar with his penalty following a 49th minute handball.

Caernarfon toiled with home custodian Paul Harrison out well to smother Dion Donohue’s strike before the Saints upped the ante.

Louis Robles forced Ojrzynski into action from close range with 13 minutes remaining before McManus finally atoned for his earlier penalty miss with a composed strike with a minute remaining.

Caernarfon reduced the arrears at the death with Gwion Dafydd scrambling home following a corner but it was not enough to deflect from another comfortable win for the Saints. 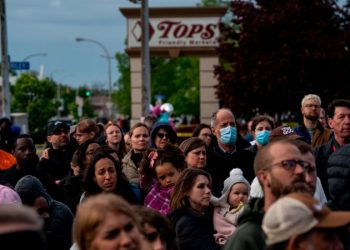 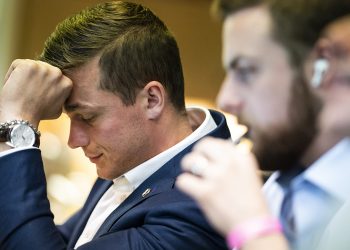 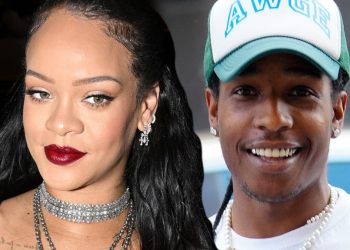 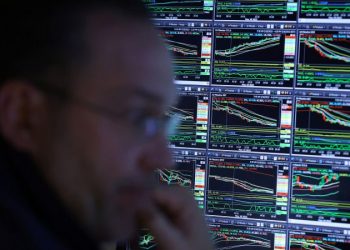 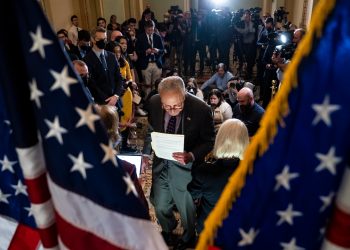 The scientist, the pirate and the fate of #MeToo – Hot Air