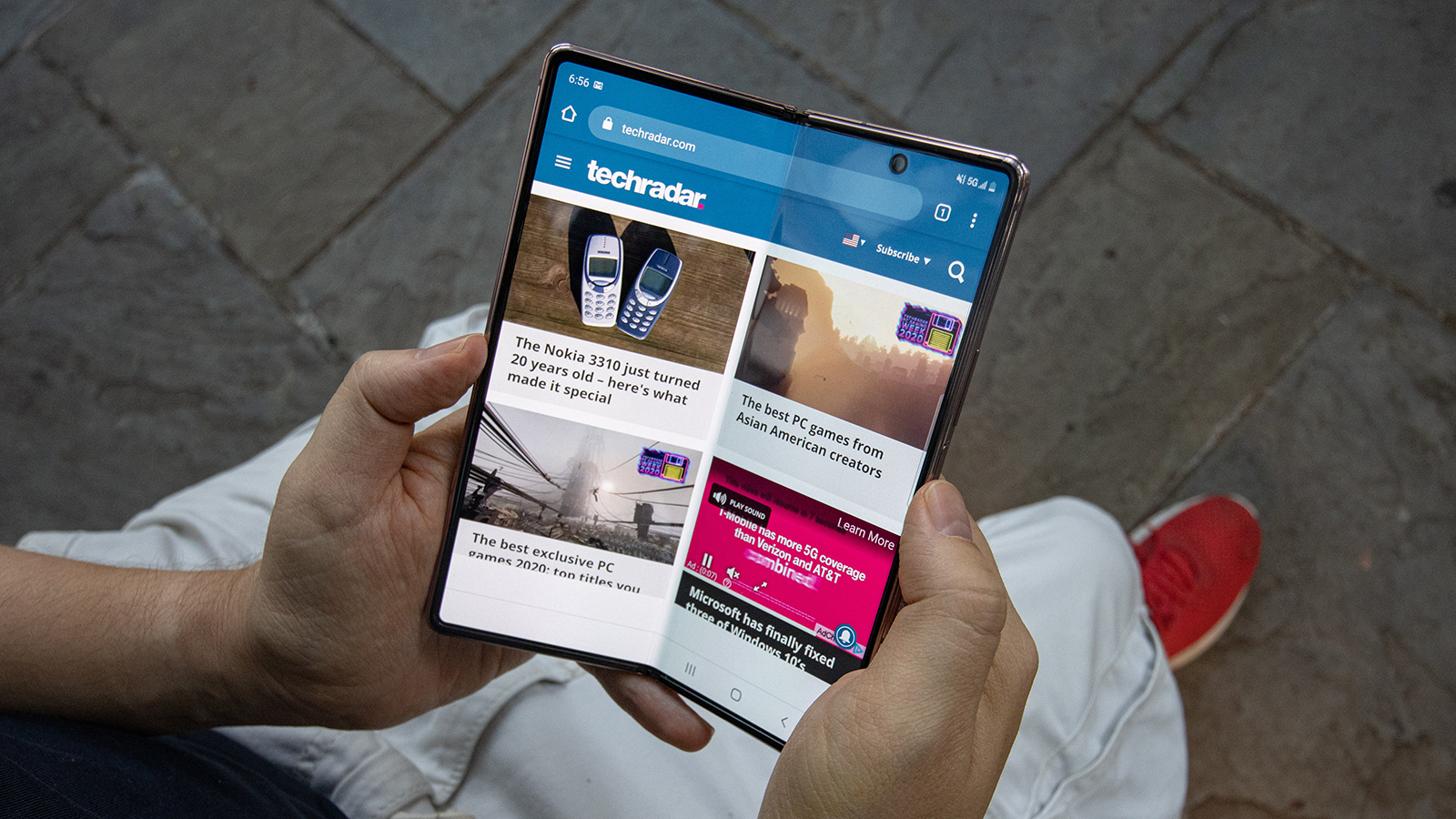 It’s official – Samsung Unpacked will be on August 11, and we’re expecting a slew of devices to be revealed thanks to months of rumors, including the eagerly-awaited Samsung Galaxy Z Fold 3. But a new leak has given us a fascinating list of info we haven’t heard before: what each device will supposedly cost.

Redditor u/FragmentedChicken posted a list of the prices they found on LambdaTek for a few supposed Samsung products that are expected to launch at the event on August 11. Obviously, this leak may not be accurate – either because the listings could be faulty or simply out of date, as Samsung could tweak prices in the weeks left until Unpacked.

This price would be around what the Samsung Galaxy Z Fold 2 cost when it launched ($1,999 / £1,799 / AU$2,999), though we had heard rumors that it would be cheaper. One thing to keep in mind – for this and all Samsung devices – is that the company tends to round off its prices to a nice, clean number, so we’d expect the final price tags to get nudged to the nearest 50 or 100 denomination in all currencies.

The other devices are an interesting grab bag of gadgets that we nonetheless wouldn’t be surprised to see launch at Unpacked, given the rumors.

Even if the pricing doesn’t turn out to be accurate, it still hints at which devices we could see revealed at Unpacked on August 11.