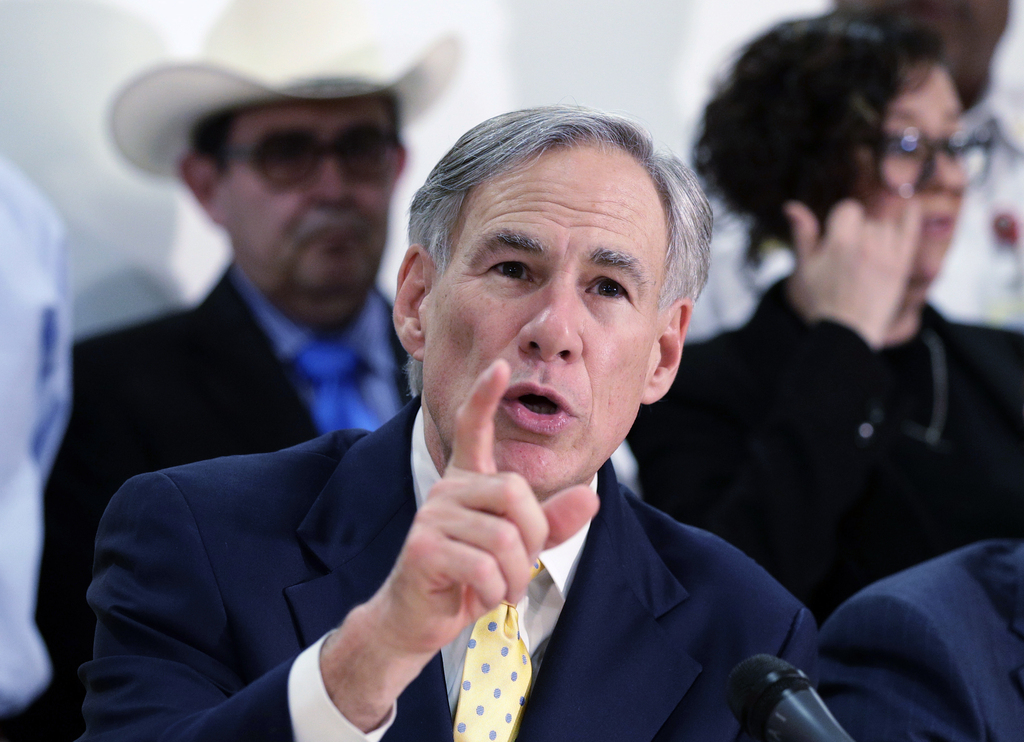 AUSTIN, Texas — A San Antonio doctor admitted to violating Texas’ controversial new restrictions on abortions, saying he recently provided abortion services outside of the legal window because he felt it was his duty to his patient.

The admission came Sunday in an opinion piece in The Washington Post by Dr. Alan Braid, a longtime physician in obstetrics and gynecology. His clinics are among the plaintiffs in an ongoing federal lawsuit to stop the law, known as Senate Bill 8.

Under the headline “Why I violated Texas’s extreme abortion ban,” Braid wrote that he provided an abortion on the morning of Sept. 6 to a woman who could not legally get one. The new restrictions went into effect days earlier on Sept. 1, outlawing an abortion after a heartbeat is detected, which is usually at about six weeks of pregnancy — often before a woman knows she is pregnant.

The U.S. Supreme Court left the law in place by a 5-4 vote but left open the door for other challenges, which are already in the pipeline.

The law doesn’t include any exceptions for abortion, such as for rape or incest, but allows women to have the procedure for “medical emergencies.”

Braid did not say how long his patient had been pregnant, but did say the pregnancy was still in the first trimester, which ends at 13 weeks. He acknowledged the procedure could draw legal consequences, as SB 8 provides for any citizen to pursue claims of up to $10,000 against individuals who help a woman get an abortion.

“But I wanted to make sure that Texas didn’t get away with its bid to prevent this blatantly unconstitutional law from being tested,” Braid wrote.

He also wrote: “I acted because I had a duty of care to this patient, as I do for all patients, and because she has a fundamental right to receive this care.”

Braid could not be reached by phone Sunday. Online reviews of his medical practice show a handful of comments published Sunday praising Braid for providing the abortion.

Braid began practicing medicine in 1972, when abortions in Texas were effectively illegal unless a psychiatrist certified a woman was suicidal.

The fate of the new restrictions is uncertain, as a federal judge in Austin will soon consider an emergency request by the U.S. Justice Department to block enforcement of the law.