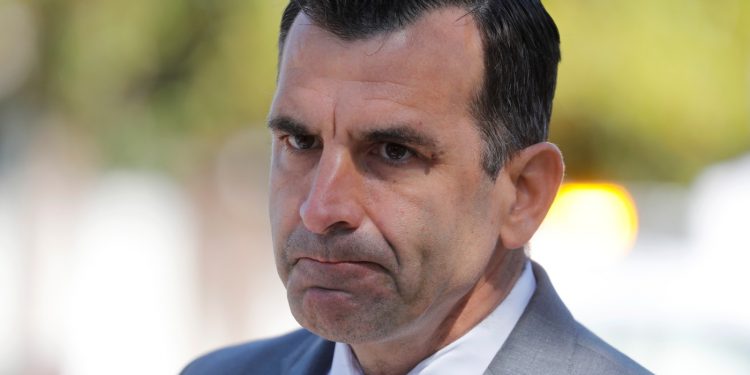 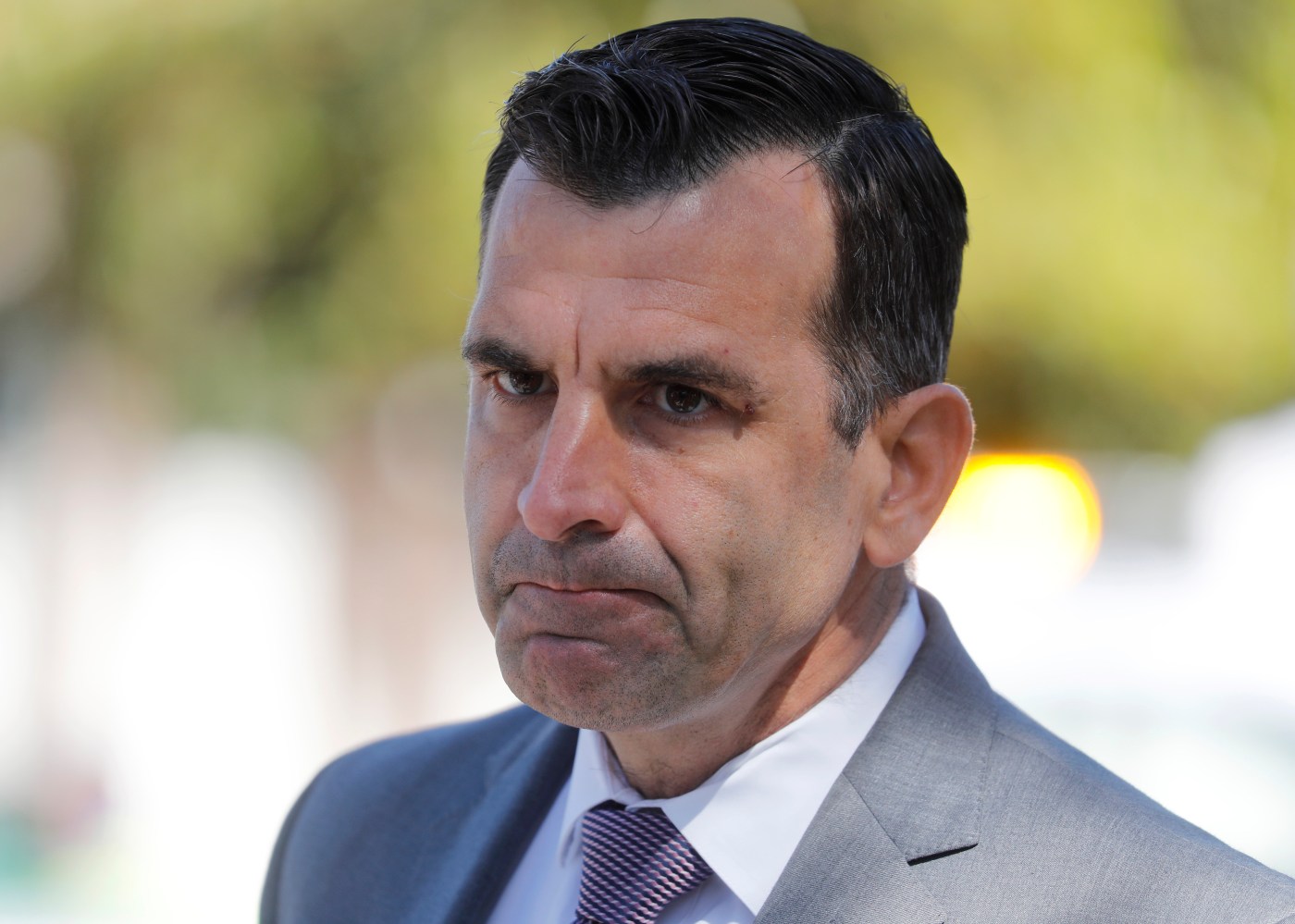 Shortly after re-sharing a congratulatory tweet from President Biden just after 6 p.m. about newly appointed Supreme Court Justice Ketanji Brown Jackson, calling her “my law school classmate” and “supremely well qualified,” the account was taken over by someone identifying themselves as moderator of at least one shoe-enthusiast social-media account focused on selling pictures of sneaker-textured faces as NFTs, or non-fungible tokens.

After taking the mayor’s full name and title off the account, the hacker then began re-sharing recent weeks’ tweets from some of those accounts.

At 6:51 p.m., a Twitter account for Liccardo’s press office called out the takeover with a pair of tweets asking for viewers to take action: “We apologize, Mayor Liccardo’s Twitter account has been hacked and we are working to reclaim ownership of it. Please disregard all spam content and report all suspicious tweets for spam.”

Rachel Davis, the mayor’s chief communications and marketing officer, said staff with Twitter’s government relations team was working to fix things by early Friday at the latest. Although Davis said she could not remember any similar episode during her working time, she acknowledged that politicians and other public figures often fall prey to motivated trolls.

“It’s something we have to be prepared for, and we’re working toward a solution. We appreciate everyone’s patience, and we’re super thankful with Twitter doing everything to help us out,” Davis said in part Thursday night. “It seems like they’ve had experience with this.”

Around 10:30 p.m., the account’s profile picture of the mayor, masthead and bio had been restored, with staffers working to boot all remaining unauthorized retweets.

I’m thrilled to see the historic confirmation of my law school classmate, Ketanji Brown Jackson, to the Supreme Court. She is supremely well-qualified, and will make all Americans proud of her service and commitment to justice. Congratulations, Justice Jackson! https://t.co/wMjJQBIu2d

We apologize, Mayor Liccardo’s Twitter account has been hacked and we are working to reclaim ownership of it. Please disregard all spam content and report all suspicious tweets for spam.

We are thankful for the swift response by @Twitter support and policy teams. Their attentiveness and urgency in this situation is a tremendous help as we work to resolve this.

We have regained access to Mayor @sliccardo’s account. We appreciate everyone’s patience and diligence. I would especially like to thank @Twitter for their extraordinary efforts to resolve the situation. — Rachel Davis, Chief Communications Officer, Team Liccardo