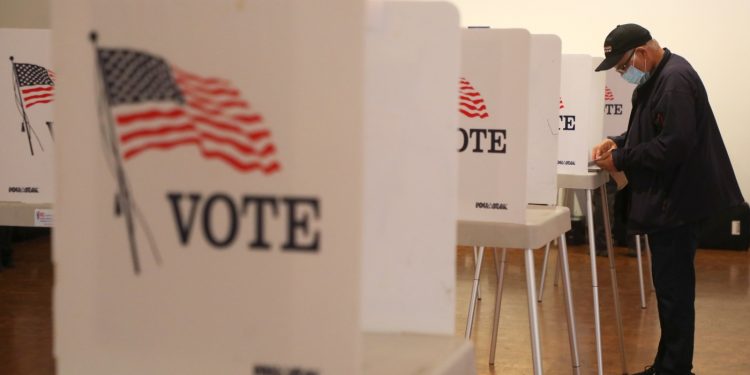 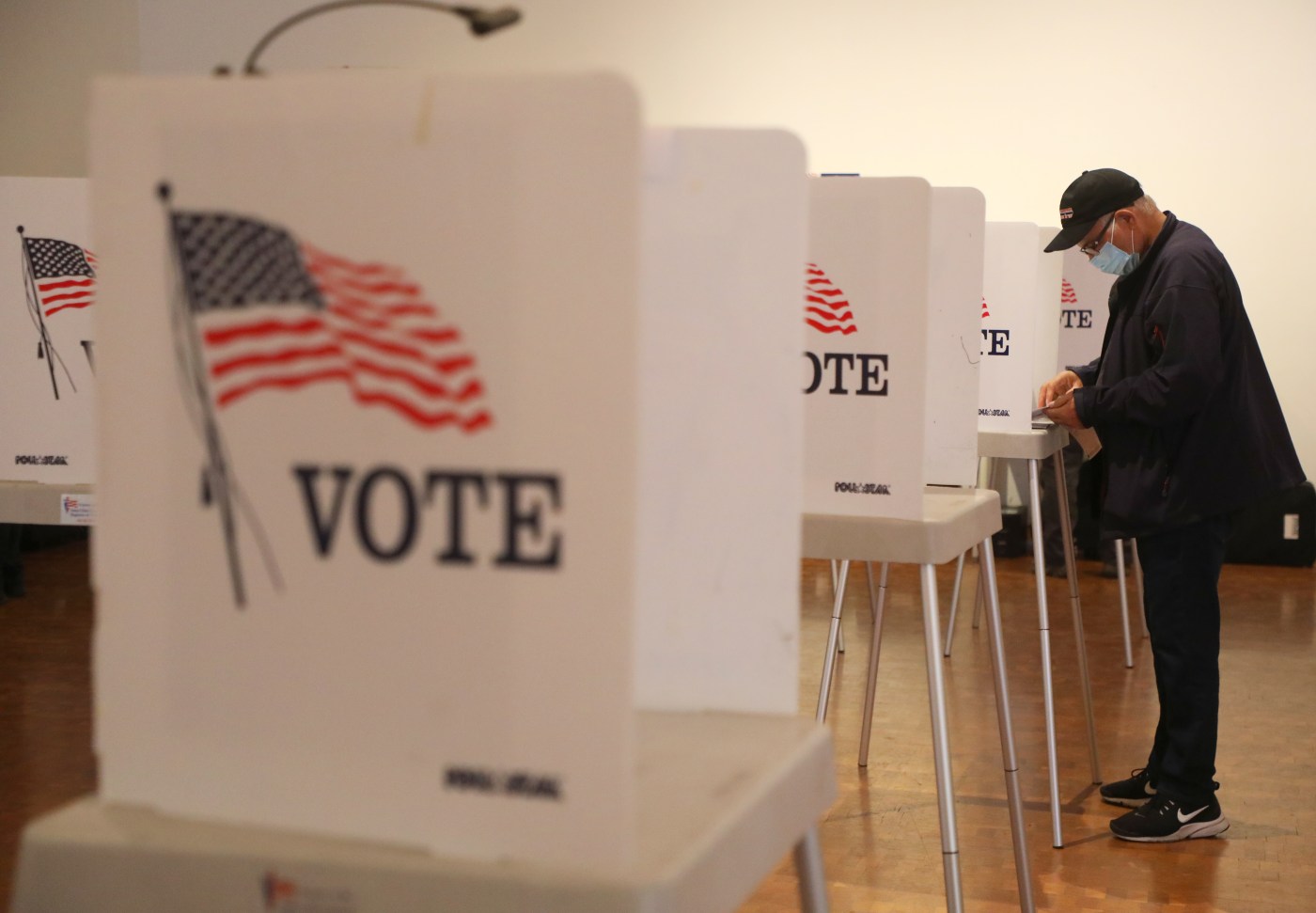 A controversial voting system that would have allowed San Jose voters to rank candidates in the order they’d like to see them elected has been shot down before it even had a chance to reach the election ballot.

In the ranked choice system, voters pick candidates first, second, third and so on. Candidates who come in last are eliminated and the votes they received are reallocated to those listed on the same ballots as second preferences. The votes are then tallied again, and if no one wins a majority of votes the process is repeated until someone eventually reaches the victory threshold.

But while the system has been gaining traction across the nation — New York City is one of the latest major ones to adopt it — San Jose will stay put for now.

San Jose’s charter review commission — a 23-member body that met for more than a year to study and suggest possible changes to the way the city is governed — had recommended the council proceed with ranked choice voting.

According to the advocacy organization FairVote, 43 jurisdictions across the country used ranked choice voting in the latest election and about 55 are expected to use it in the next one.

“We have a ballot measure this year to move the mayor election for this purpose,” he said. “Having all the candidates appear on the ballot in the general election when voter turnout is the highest provides the most input that the voters can give as to who their preferences are.”

Earlier this year, the council authorized a June ballot measure asking voters whether the mayoral election should be held the same years as presidential elections. Because Liccardo terms out this year, the mayor elected in November would serve a two-year term with the option to also run for four-year terms in 2024 and 2028.

That perception played out in San Francisco in 2018 when mayoral candidates Jane Kim and Mark Leno joined forces by asking voters to rank them in an attempt to edge out eventual winner and now-Mayor London Breed.

Opponents also argue the system can be confusing and further disenfranchise seniors and people of color.

“I think it makes things too complicated,” Jones said. “We’re trying to encourage people to come out and vote and when you make the process more and more complicated, you’re intuitively discouraging people from participating.”