Relatives, aides and even ex-wife Sarah Ferguson could be forced into courtrooms to answer questions about Prince Andrew should the Duke’s sex abuse case get the green light to go ahead in New York later this month.

The Duke of York, 61, has promised to ‘robustly engage’ in any legal battle against his accuser, Virginia Roberts Giuffre.

Ms Giuffre, now 38, claims he sexually abused her on three separate occasions when she was 17 — in London, New York and on billionaire paedophile Jeffrey Epstein’s Caribbean island.

During his BBC Newsnight interview with Emily Maitlis, Andrew claimed he was in a Pizza Express in Woking with his daughter on the night of the alleged abuse in London – naming the Duchess of York as an alibi.

But the Duke is privately preparing to hand over ‘personal documents’ in an intrusive process that could see relatives and Royal aides dragged into proceedings, reports the Telegraph.

That could include ex-wife Sarah Ferguson, who has remained fiercely loyal to the embattled Duke, who is likely to face subpoena if Andrew fails to get his case thrown out. 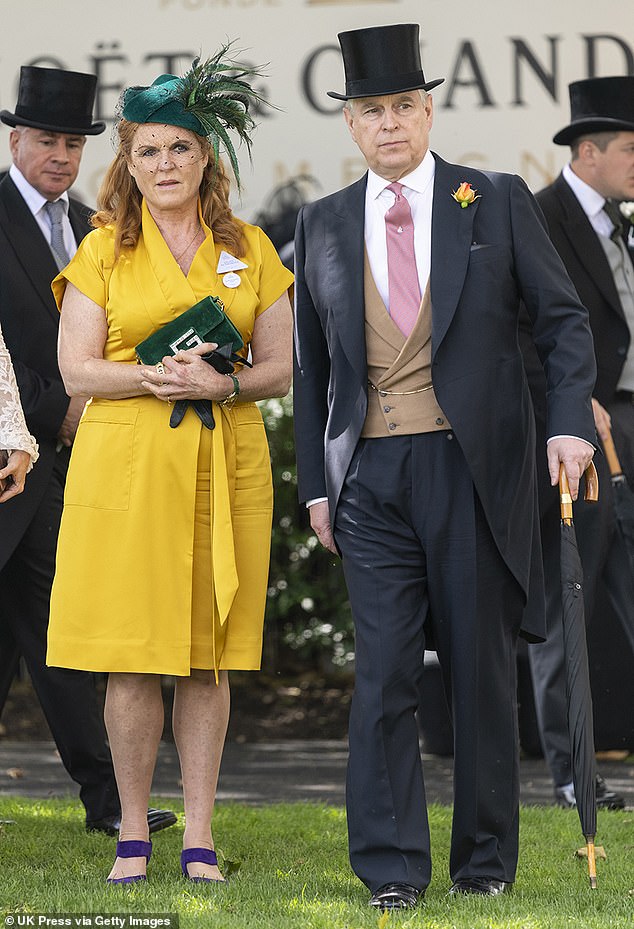 Prince Andrew, 61, is privately preparing to hand over ‘personal documents’ in an intrusive process that could see relatives, Royal aides and even ex-wife Sarah Ferguson dragged into his legal proceedings. Pictured together in 2019

Virginia Roberts (pictured) claims she was forced to have sex with Andrew on three occasions when she was just 17 – under the age of consent in the US. He denies the allegations

Royal insiders fear any such move would be a ‘pretty traumatic’ process that Andrew’s lawyers would only ever enter with ‘due caution’, the Sunday Telegraph reports.

The Duke has until October 29 to respond to the civil suit, with a remote hearing scheduled for November 3.

Andrew Brettler, who leads Andrew’s team, informed a judge at a recent hearing that the intend to argue a 2009 agreement between Ms Giuffre and Jeffrey Epstein released the Duke from ‘all potential liability’.

Newly filed court documents show that her team has got permission from Epstein’s estate to pass on the agreement, which had until now been kept strictly under wraps.

They have asked the judge to sign off on the handover in a signal that they think it will have little bearing on the case.

Mr Boies has warned that he thinks the document is ‘irrelevant’ to the case against the duke.

Bradley Simon, an ex-federal prosecutor based in New York, warned the Sunday Telegraph: ‘They’re going to ask for a kitchen sink.

Mr Simon suggested that as a senior Royal figure, the Duke was stuck ‘between a rock and a hard place’. 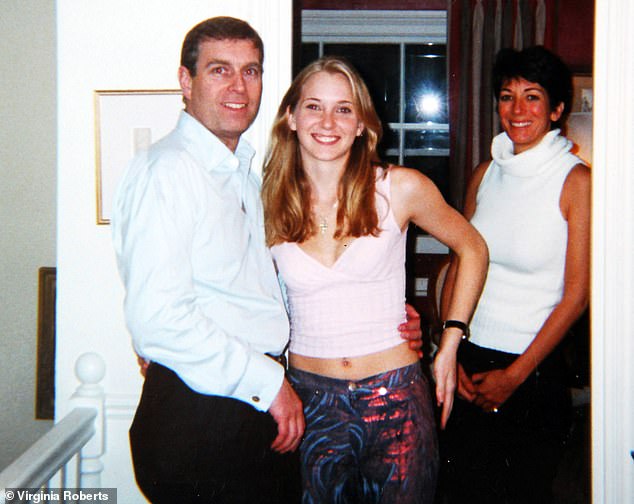 ‘His options are somewhat limited.

‘I think the best course of action for him would be to settle quietly, but it seems like the plaintiffs want to have a big public spectacle here so it may not be that he could settle.’

The news comes after one of the most dramatic cases of royal redemption after Prince’s ex-wife Sarah Ferguson accompanied him to Balmoral in August as senior members of the Royal Family met for the first time since the civil suit was filed.

The Duchess has also said she is ‘100 per cent’ certain that Andrew is telling the truth about his part in the scandal surrounding convicted paedophile Jeffrey Epstein.

She told the Financial Times: ‘I want him [Andrew] to come through this. I want him to win.’ 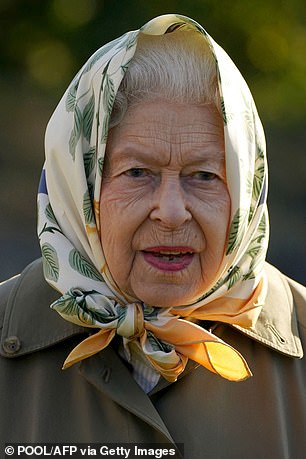 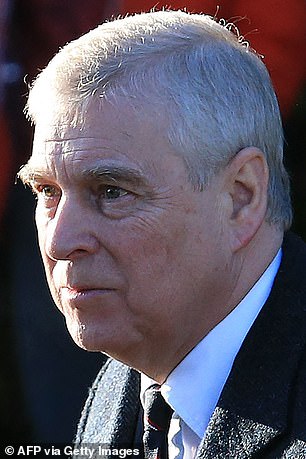 When asked why she was sure of his probity, she replied: ‘No question. I know everything about him. I think he is an extraordinary person.’

The news comes as it was revealed the Queen is spending millions of pounds funding Prince Andrew’s fight against sex abuse allegations.

Royal courtiers are said to expect the final legal bill to run into millions as the civil case against Andrew lingers for months or even years.

And a potential settlement or damages payout would cost millions more on top of the overall bill.

How to Make Your Home More Pet-Friendly