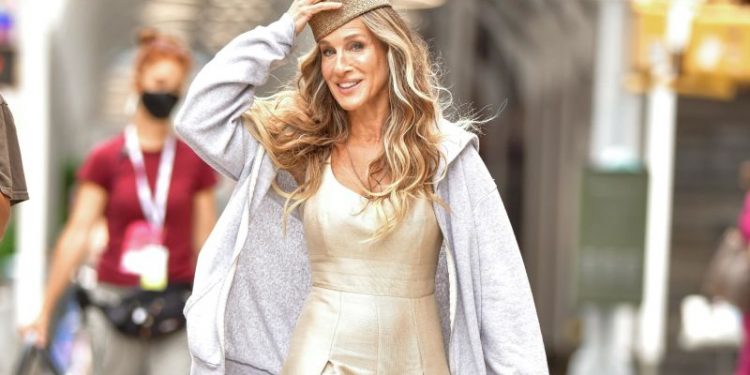 Two days after Matthew Broderick was sidelined from the Broadway play “Plaza Suite” because he tested positive for Covid-19, his wife and costar Sarah Jessica Parker has tested positive as well.

Performance of the play have been canceled through Sunday, according to a statement Friday on the show’s official Twitter accountwhich also announced Parker’s diagnosis on Thursday.

Ticket holders were directed how to receive a refund or reschedule for a future date.

The show’s producers offered no further details about when the show might return, saying only that news about future performances “will be announced shortly.”

The revival of the classic 1968 Neil Simon play was currently slated to run through late June. But to make up for the canceled shows the producers announced Friday they’ve extended “Plaza Suite’s” run through July 1.

After Broderick’s positive test was announced his understudy, Michael McGrath, stepped in for him – opposite Parker – for Tuesday’s and Wednesday’s shows.