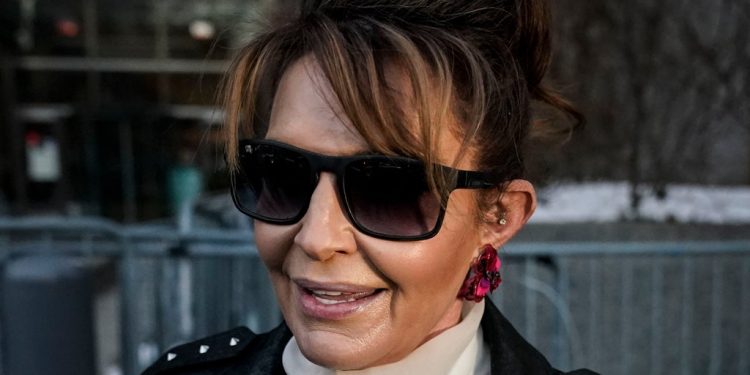 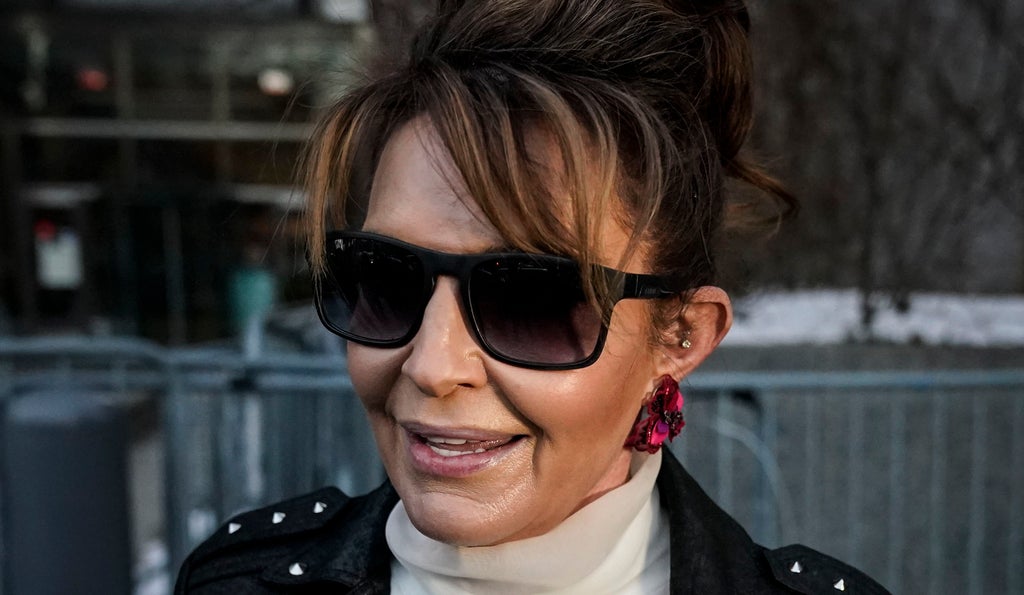 Sarah Palin has said she is considering a congressional run to fill the seat vacated last week by representative Don Young.

The former Alaska governor said on Monday she is ready to throw her hat into the ring as one of the contenders to replace Young, who died on 18 March at the age 88, adding she had “nothing to lose”.

Appearing on Newsmax TV’s The BalanceMs Palin said she would be “humbled and honoured” to fill Young’s seat.

“In a heartbeat, I would,” she said, responding to host Eric Bolling’s question about announcing a run. “We’ll see how this process is gonna go, in terms of filling that seat, but it would be an honour.

“When the media has already clobbered you, as bad as you can get clobbered, and the haters, you’re not going to change their mind,” she said. “But you have faith that there are enough Americans who understand where you’re coming from.

“I think that there are enough Americans who understand what we need, and when I have nothing to lose, as is the case today, I think it would be good for my family, even, yeah, I’d serve.”

Ms Palin also spoke at length about Young, the longest-serving member in the House of Representatives at the time of his death.

Young had held Alaska’s sole seat in the House since 1973 and became Dean of the House following representative John Conyers’ retirement in 2017.

“Oh my goodness, think of those huge shoes that are to be filled when we consider Don Young’s longevity and his passion, his love, his fighting spirit for our wonderful state of Alaska, and for the nation as a whole,” she said.

Ms Palin served as the 9th governor of Alaska from 2006 until her resignation in 2009.

Trump Says He Would Use Nuclear Submarines to Pressure Putin

Exercise in three seconds? Not as ridiculous as it sounds

Exercise in three seconds? Not as ridiculous as it sounds