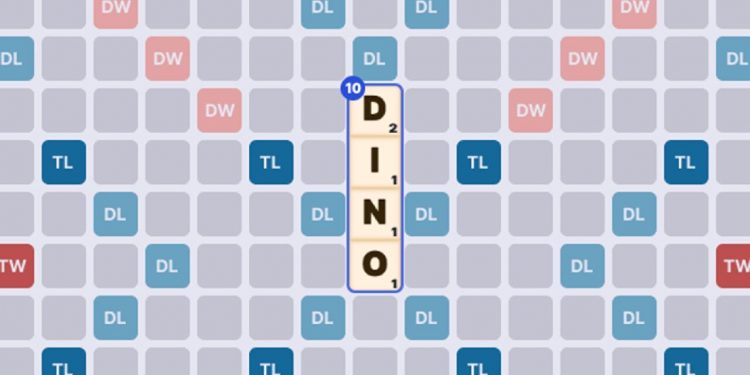 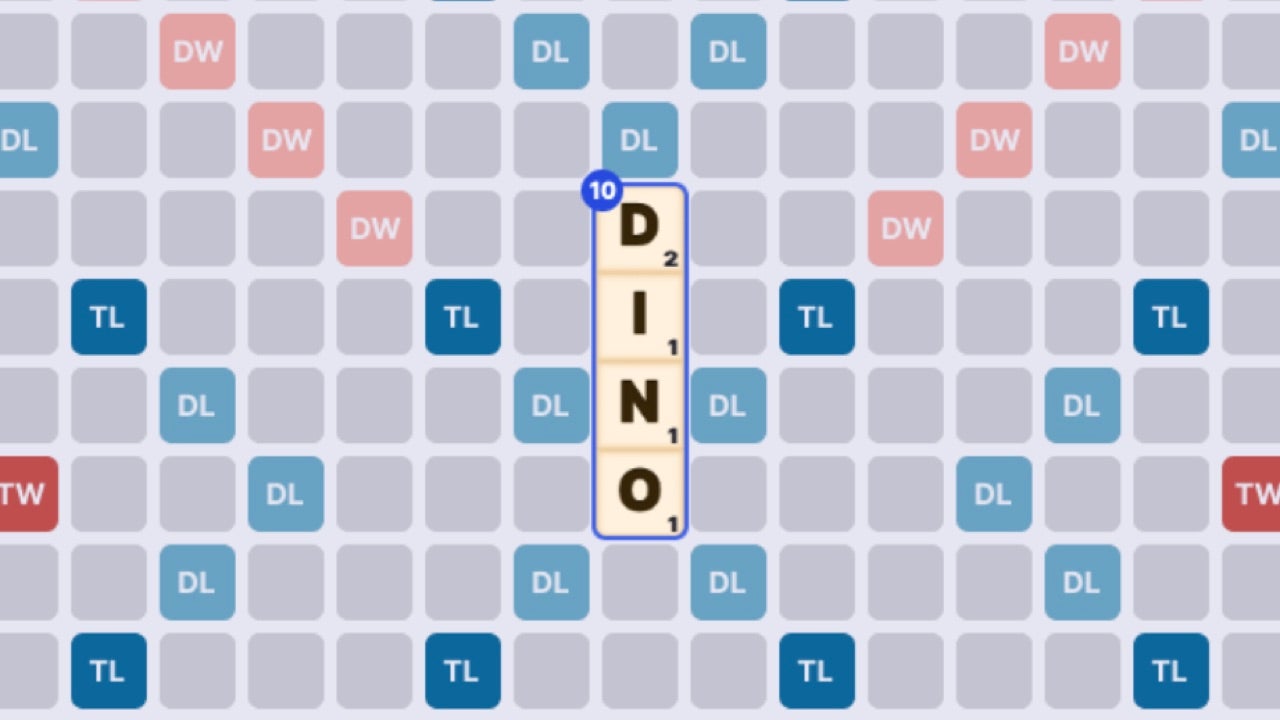 If you’re hankering for some additional letter-based puzzling to fill the void between your daily bursts of Wordle, Mattel and developer Scopely might well have the answer – as the grandaddy of word games, Scrabble, is given brand-new web version to mark what is apparently this year’s National Scrabble Day in the US.


Scrabble Web, as this new online version of the classic word game is sensibly and unfussily known, delivers all the letter-plopping thrills of the board game original, albeit it in a free, easily accessible new digital guise. And while it might be relatively low on frills right now, it does at least feature a fairly solid range of options when it comes to ways to play.

For starters, there’s a solo mode, pitting players against an AI opponent, but also some competitive PvP for those that prefer to test their word prowess against living, breathing challengers – be they randoms or friends – all served up in selectable flavours of match length, lasting between 3 and 45 minutes.


Registration isn’t required – you can play as a guest with a click of a few buttons – but those that do sign up can make use of some additional features, such as the ability to keep track of their progress, use in-game chat, and participate in the Scrabble Web forums.


As far as restrictions go, turns time out after 15 minutes (so don’t keep your opponent waiting), and only one game can be played at a time. However, Scopely says it’ll be expanding on that – and adding new features such as Scrabble Word Tournaments – in the future.

I’m a professional chef and my $3.59 Lidl staple enhances the flavors of my cakes, French toasts and even smoothies

when misfortune changes your footing

when misfortune changes your footing