Saudi Aramco jacks up prices as value of crude surges

Saudi Aramco, the world’s biggest oil exporter, has jacked up its prices as the value of crude surges.

Brent crude rose above $93 (£68.70) a barrel last Friday, its highest level in seven years, as tight supply and the cutting of pandemic restrictions caused a demand spike. The price has risen by one third in six months.

In response, Aramco, which is majority owned by the Saudi government, has hiked prices for its customers in Europe, the US and Asia. 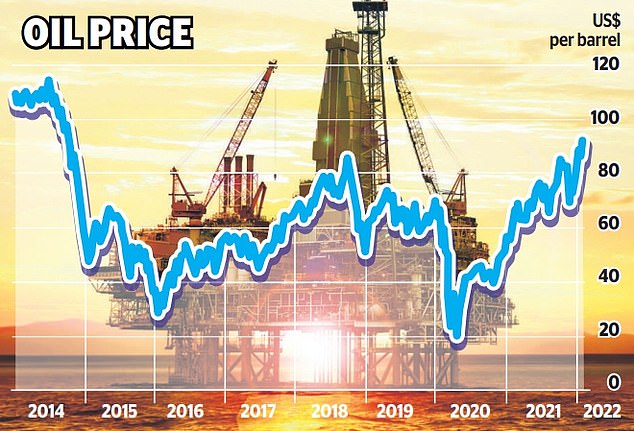 Asia is Aramco’s biggest export market with more than 60 per cent of shipments. The biggest Asian buyers are China, India, Japan and South Korea.

The company also sets the tone for prices from other Middle East producers, indicating that a broader round of increases could be around the corner.

Price rises threaten to cause more pain for large oil-consuming nations such as the UK and the US.

Increases are likely to push pump prices up even further, with UK unleaded still hovering around its November record high of over 147p per litre.

Some analysts predict that Brent crude will surpass $100 a barrel this year.