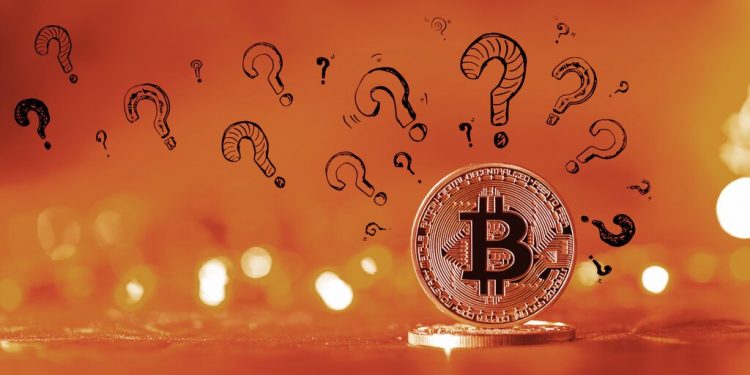 Saudi Aramco, the world’s biggest oil company, has disclosed an 82% rise in quarterly profits to a new record of $39.5bn (£32.2bn), boosted by an increase in demand and higher crude prices.

The company, which last week overtook technology group Apple to become the world’s most valuable company, said it would pay an $18.8bn (£15.3bn) dividend and hand $4bn (£3.2bn) in bonus shares to its investors after the better-than-expected performance.

Energy companies such as BP and Shell have posted their highest profits in at least a decade as a result of rising commodities prices fuelled by the unwinding of Covid-19 restrictions around the world and sanctions on Russia after its invasion of Ukraine.

Energy prices have also been driven by strong demand in Asia for gas and a cold winter in 2020 which depleted supplies, leaving stocks low as temperatures dropped in the northern hemisphere last year. Profits have risen despite many groups taking a hit from exiting investments in Russia as Brent crude prices have soared by almost 70% to $107.91 (£87.99) a barrel in March compared with a year before.

OPEC+, the producers group which includes Saudi Arabia, the United Arab Emirates and Russia, agreed this month to a modest increase in its monthly oil output target, but has said it is not possible for other producers to replace Russian exports of more than 7m barrels a day.

Aramco has a particularly low cost of production, as much of its oil is in easy-to-tap fields onshore or in shallow waters. That boosts profitability at the company, which is still 95%-owned by the Saudi government.

Amin H Nasser, president and chief executive of Aramco, said the company was helping to meet world demand for reliable and affordable energy against a backdrop of “increased volatility”.

“Energy security is vital and we are investing for the long term, expanding our oil and gas production capacity to meet anticipated demand growth,” he said.

“As we collaborate with domestic and international partners to explore new and emerging technologies and solutions, from developing cleaner transport technologies to establishing low-carbon hydrogen and ammonia value chains, I am more optimistic than ever about the positive contribution we can make, both to our customers and to the ongoing global energy transition.”