Sault have announced details of a new album – ‘Nine’ is set to come out next week and will only be available online for 99 days.

The new album, which follows their pair of 2019 records, ‘5’ and ‘7’, was teased by the mysterious collective on Instagram earlier this week.

Taking to the same platform today (June 16), Sault have confirmed that ‘Nine’ is indeed a new album, and gave details about its release.

“Nine will only exist for ninety nine days,” they wrote. “You can download from sault.global. Available on vinyl and all streaming platforms.”

Upon visiting the band’s website, a message reads: “108 days left of nine,” hinting that the 99 days of its lifespan – and thus its release date – begin next Friday (June 25). 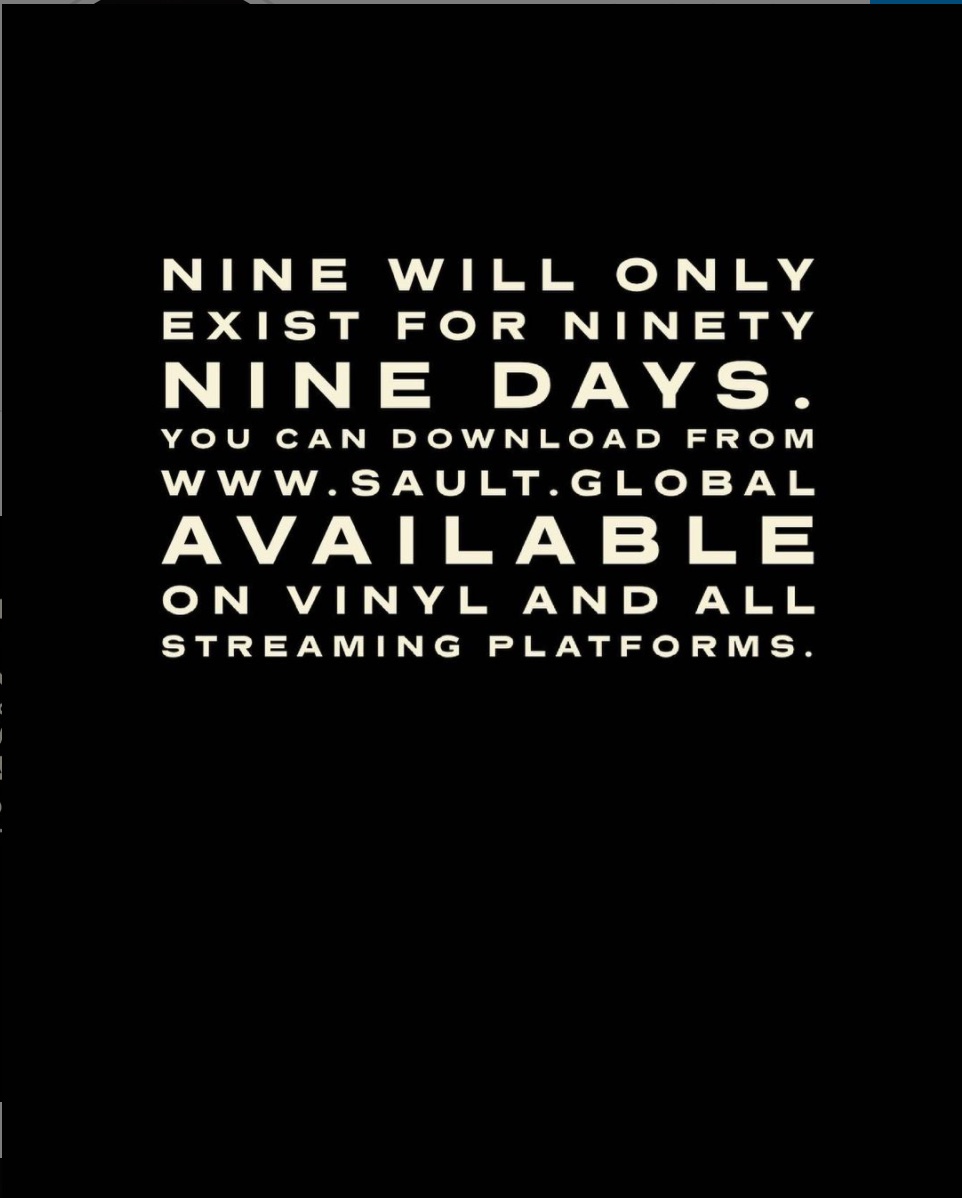 ‘Untitled (Black Is)’ featured in NME‘s list of the 50 best albums of 2020, hailed as “a stirring protest album that accompanied America’s summer of racial unrest”.

The appraisal continued: “Anonymous British collective SAULT made two standout albums this year: [‘Untitled (Black Is)’ and, ‘Untitled (Rise)’]. The former – more a stomp-the-streets soundtrack than its dance-the-beats successor – was the group’s arresting address on Black identity. Released on Juneteenth, it excoriated police brutality with spoken-word slams and stunning soul numbers.

“The collective hold their cards out of view and keep the details private. For them, the music, always, does the talking.”

What To Do When Your Agave Blooms?