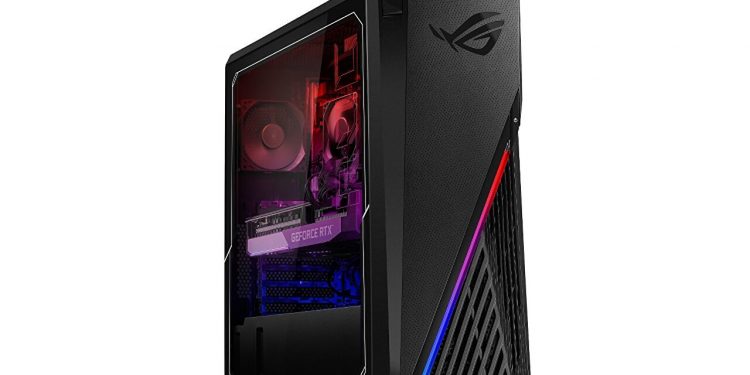 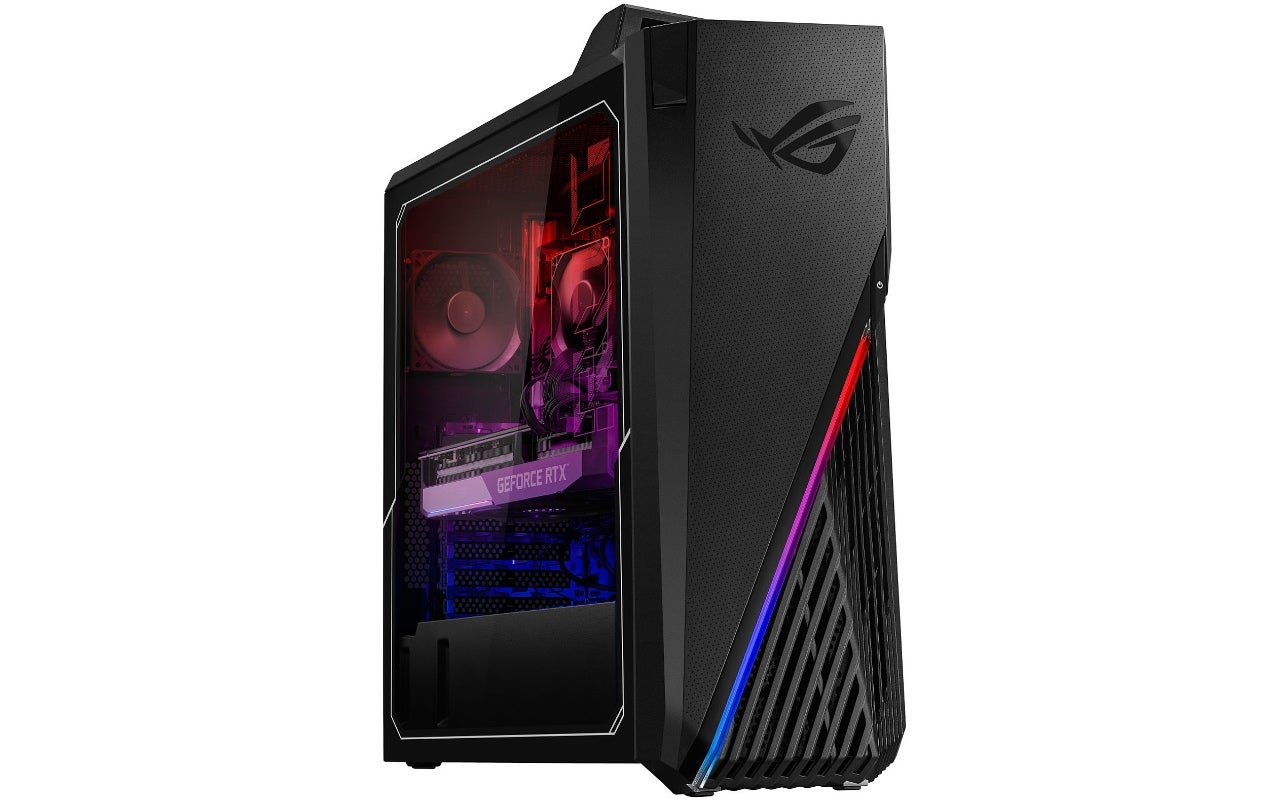 Deals on gaming desktops don’t come round often, especially pre-builds from the most well-known manufacturers like HP and Lenovo. However, this ASUS PC with an RTX 3080 is available at Best Buy.

This ROG gaming desktop is equipped with some of the best components around, and is currently available for $1799.99. This is a huge $300 discount on its RRP, a significant saving if you’re in the market for a desktop PC.

The biggest selling point is the inclusion of a 10GB Nvidia GeForce RTX 3080. This is one of the best graphics cards you can buy right now, if you’re lucky enough to find stock. If not, upgrading your whole desktop with this PC is probably the way to go.

There’s also an Intel Core i7-11700KF CPU here, which is a capable eight-core processor. This CPU and GPU combination will be enough for playing the latest games at up to 4K. Although that might not work with everything at the higest detail, Nvidia’s DLSS technology is there to help. Also, with this package you’ll also be able to play online multiplayer games like Call of Duty and Apex Legends with ease, while not having to sacrifice image quality as much.

There’s also 16GB of memory and for storage, a 512GB SSD and a 2TB hard drive. This is a great way to store Windows 11 and essential apps on the SSD, while storing huge game files (we’re looking at you GTA V) on the spinning hard drive. All of these can be upgraded down the line too, but it’s plenty to get you started.

If you’re after anything else to add to your new purchase, perhaps a new game to play, check out our Jelly Deals Twitter feed. We’re always on the hunt for the biggest discounts on all things gaming, regardless of platform.