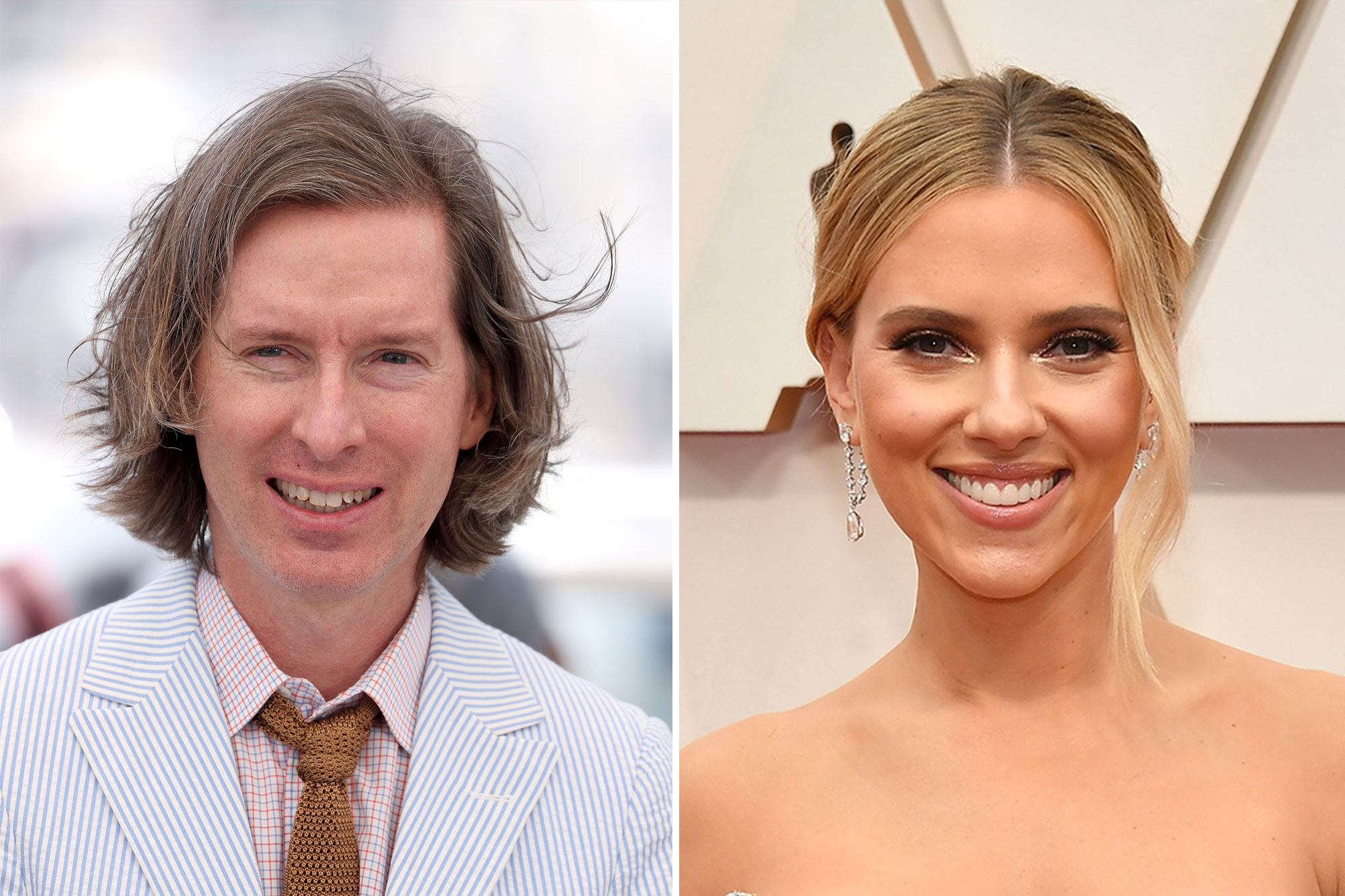 The “Black Widow” star previously worked with the filmmaker on his animated film, “Isle of Dogs.” Anderson’s most recent feature, “The French Dispatch,” premiered at this year’s Cannes Film Festival and will open in theaters on Oct. 22.

Johansson recently made headlines when she sued Disney for breach of contract after the media giant decided to release Marvel’s “Black Widow” simultaneously in theaters and on their streaming service, Disney+. Fans can watch the film with Premier Access for $30.

The “Perfect Score” star alleged in her suit that the action flick lowered ticket sales and cost her $50 million in box office bonuses. Disney claimed that her contract was for a wide release, not just an exclusive theatrical release, and that obligation was fulfilled.

Disney said the suit had “no merit” in a statement and that it “is especially sad and distressing in its callous disregard for the horrific and prolonged global effects of the COVID-19 pandemic.” The company also stated that Johansson earned additional compensation on top of her $20 million salary from “Black Widow.”

“They have shamelessly and falsely accused Ms. Johansson of being insensitive to the global COVID pandemic, in an attempt to make her appear to be someone they and I know she isn’t,” Bryan Lourd, co-chairman of talent agency CAA, said in a statement late last month. Johansson is repped by CAA.

“This suit was filed as a result of Disney’s decision to knowingly violate Scarlett’s contract,” he said. “They have very deliberately moved the revenue stream and profits to the Disney+ side of the company, leaving artistic and financial partners out of their new equation.  That’s it, pure and simple.”