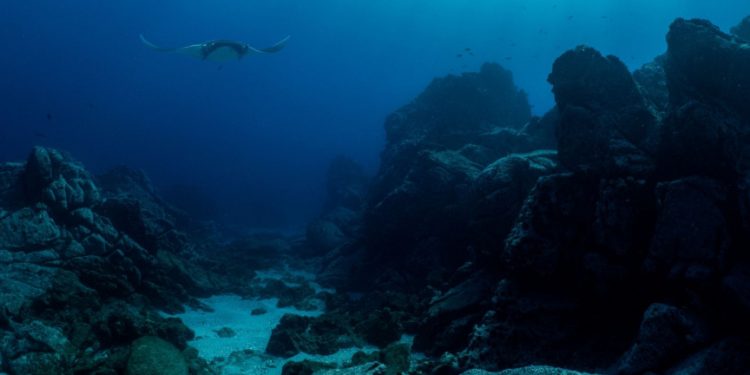 Many coastal areas around the world are home to lush green meadows — all thanks to seagrasses.

As the only flowering plants growing in marine environments, these meadows are magic: One square kilometer of seagrass stores nearly twice as much carbon as land-based forests, and it does so 35 times faster. This makes seagrasses one of the most efficient global sinks of carbon dioxide on Earth.

And this isn’t the only remarkable thing about them, a new study has revealed. Submerged beneath the waves, seagrass ecosystems hold colossal reserves of sugar we never knew existed before, with roughly 32 billion cans of Coca-Cola’s worth of sweet stuff hiding in the seabed.

Scientists from the Max Planck Institute for Marine Microbiology in Bremen, Germany, reported in a study published in the journal Nature Eco­logy & Evol­u­tion that seagrasses release colossal amounts of sugar into their soils, which is also known as the rhizosphere. Under the seagrass, sugar concentrations were unexpectedly at least 80 times higher than previously measured in marine environments.

“To put this into perspective: We estimate that worldwide there are between 0.6 and 1.3 million tons of sugar, mainly in the form of sucrose, in the seagrass rhizosphere”, explains Manuel Liebeke, head of the Research Group Metabolic Interactions at the Max Planck Institute for Marine Microbiology, in a press release. “That is roughly comparable to the amount of sugar in 32 billion cans of coke!”

This happens because seagrasses produce sugar during photosynthesis. Most of the sugar produced by these plants is used for their metabolism and growth under average light conditions. Under high light conditions, however, such as at midday or during summer, the plants produce more sugar than they can store or use, and the excess sucrose is then released into the rhizosphere.

You may wonder why sucrose is stored in the seabed rather than being consumed by the billions of millions of microorganisms in the rhizosphere. After all, microbes love sugar since it’s easy to digest and full of energy. Researchers behind the study were also puzzled over that question.

“We spent a long time trying to figure this out”, says first author Maggie Sogin. “What we realized is that seagrass, like many other plants, release phenolic compounds to their sediments.”

In case you don’t know, red wine, coffee, and fruits are full of phenolics, which are antimicrobials and inhibit the metabolism of most microorganisms. “In our experiments, we added phenolics isolated from seagrass to the microorganisms in the seagrass rhizosphere – and indeed, much less sucrose was consumed compared to when no phenolics were present.”

The study highlights the sheer importance of seagrass meadows: Even though they are carbon storage powerhouses that can help with our climate woes, they are also some of the most threatened habitats on Earth.

“Looking at how much blue carbon – that is carbon captured by the world’s ocean and coastal ecosystems – is lost when seagrass communities are decimated, our research clearly shows: It is not only the seagrass itself but also the large amounts of sucrose underneath live seagrasses that would result in a loss of stored carbon,” explains Liebeke.

“Our calculations show that if the sucrose in the seagrass rhizosphere was degraded by microbes, at least 1,54 million tons of carbon dioxide would be released into the atmosphere worldwide. That’s roughly equivalent to the amount of carbon dioxide emitted by 330,000 cars in a year.”

Untampered, seagrasses can store carbon for millennia, while rainforests do so for decades. However, as the tech industry races to capitalize on climate change and engineer solutions for sucking carbon from the atmosphere, seagrasses are disappearing at an alarming rate, with annual losses of up to seven percent in certain areas. Tragically, as much as a third of the world’s seagrass may already be gone.

“We do not know as much about seagrass as we do about land-based habitats”, Sogin remarks. “Our study contributes to our understanding of one of the most critical coastal habitats on our planet, and highlights how important it is to preserve these blue carbon ecosystems.”

Humanity will go to Mars in this decade, SpaceX president predicts – Space.com 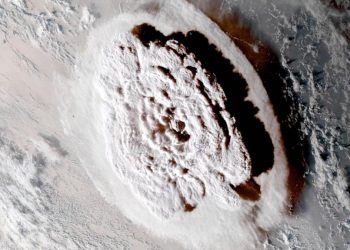 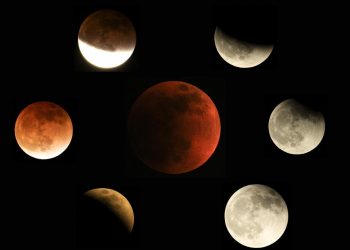 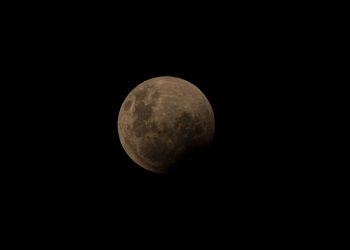 The Super Flower Blood Moon eclipse of 2022 has begun! – Space.com 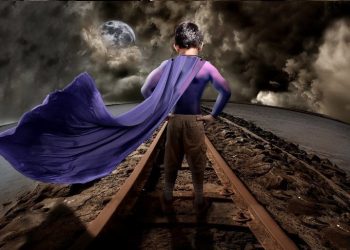 If You Stand Like Superman or Wonder Woman, Would You Feel Stronger? – Neuroscience News 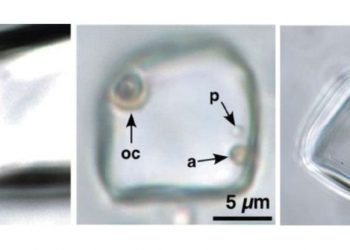