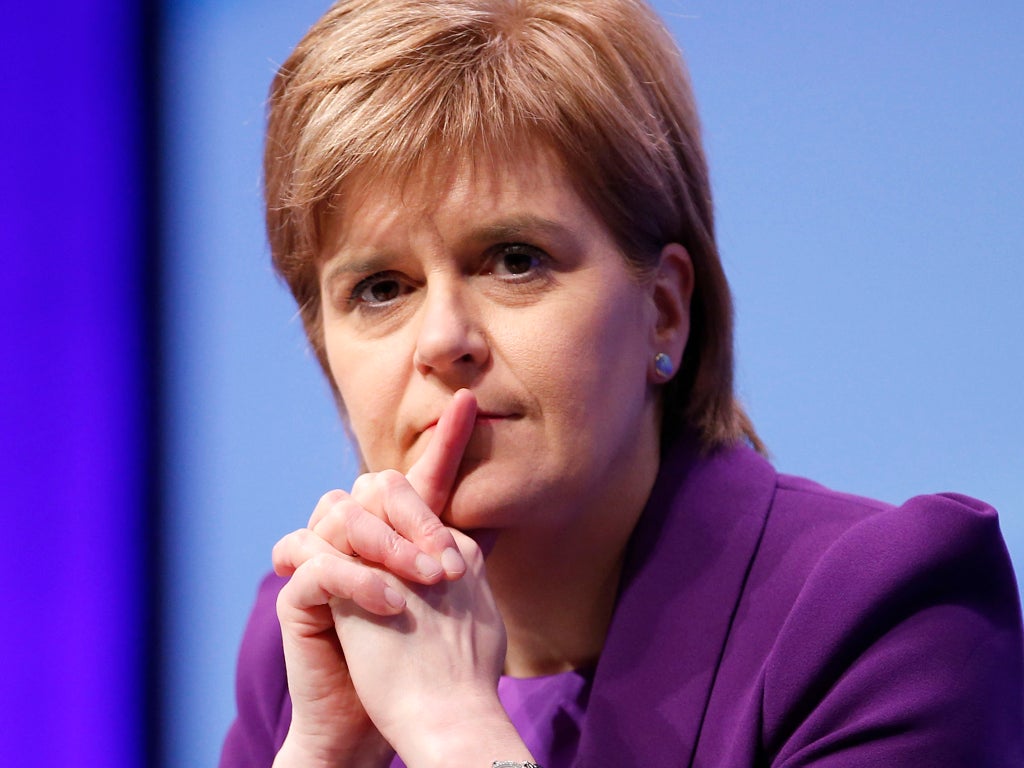 The Scottish government is considering making its temporary coronavirus powers permanent, which would allow it to impose lockdowns, close schools and release prisoners early.

A change in the law would allow Holyrood to respond to any future public health threats more “effectively and rapidly”, according to consultation published by the government.

The powers — which also include the ability to move court sessions online and allow a wider range of healthcare workers to administer vaccines — would be deployed when “necessary and proportionate”, ministers say, but the Conservatives have accused them of being “unwilling to give up their control over people’s lives”.

Currently, the additional powers are set to end in March 2022, but can be extended by six months with Holyrood backing. The government is seeking the public’s views on the possible permanent expansion, which they say could help to “protect the people of Scotland” from “any incidence or spread of infection” that could harm them even beyond Covid-19.

Some caveats would apply: schools would only shut with the sign off of the chief medical officer, for instance, while ministers would report to parliament every two months on the use of the powers.

Allowing the early release of prisoners would also likely carry caveats: currently, inmates can be released up to 90 days early to alleviate pressure on prison as long as they haven’t committed harassment or domestic violence offences. Prison governors can also veto specific prisoners they believe could pose a risk to someone.

The government’s consultation also recommends a permanent online shift to some processes which were digitised during the pandemic, such as council meetings, court documents and registering still births and deaths.

Commenting on the consultation, deputy first minister John Swinney said that Scotland has a “unique opportunity” to “reimagine health and social care”.

“We want to ensure we remove measures no longer needed in order to respond to the pandemic whilst keeping those where there is demonstrable benefit to the people of Scotland,” he said.

“This is an opportunity to maintain changes that have been welcomed by people who now don’t want to lose transformations that have been innovative, beneficial, and increased access to services.”

The consultation has, however, been criticised by the Conservatives.

Conservative MSP Murdo Fraser said: ““The fact that SNP ministers are now seeking to make many of [the powers] permanent is a clear sign they are unwilling to give up their control over people’s lives.

“It is a dangerous route to go down to allow ministers to implement sweeping powers upon society on a whim.”

The public have until 9 November to share their views with the government on the matter.

Low-cost housing: how can you escape the rent rat race? | Saving money