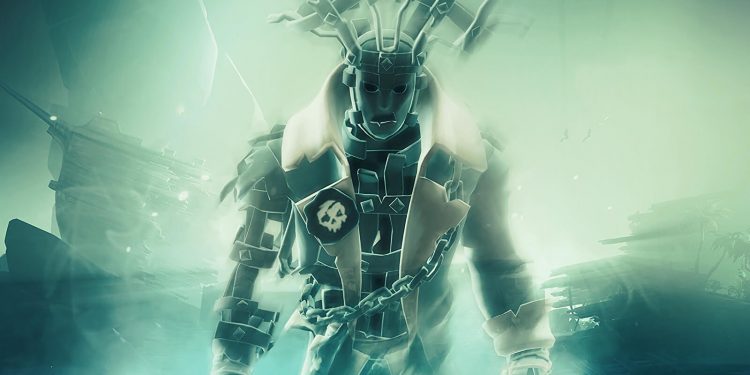 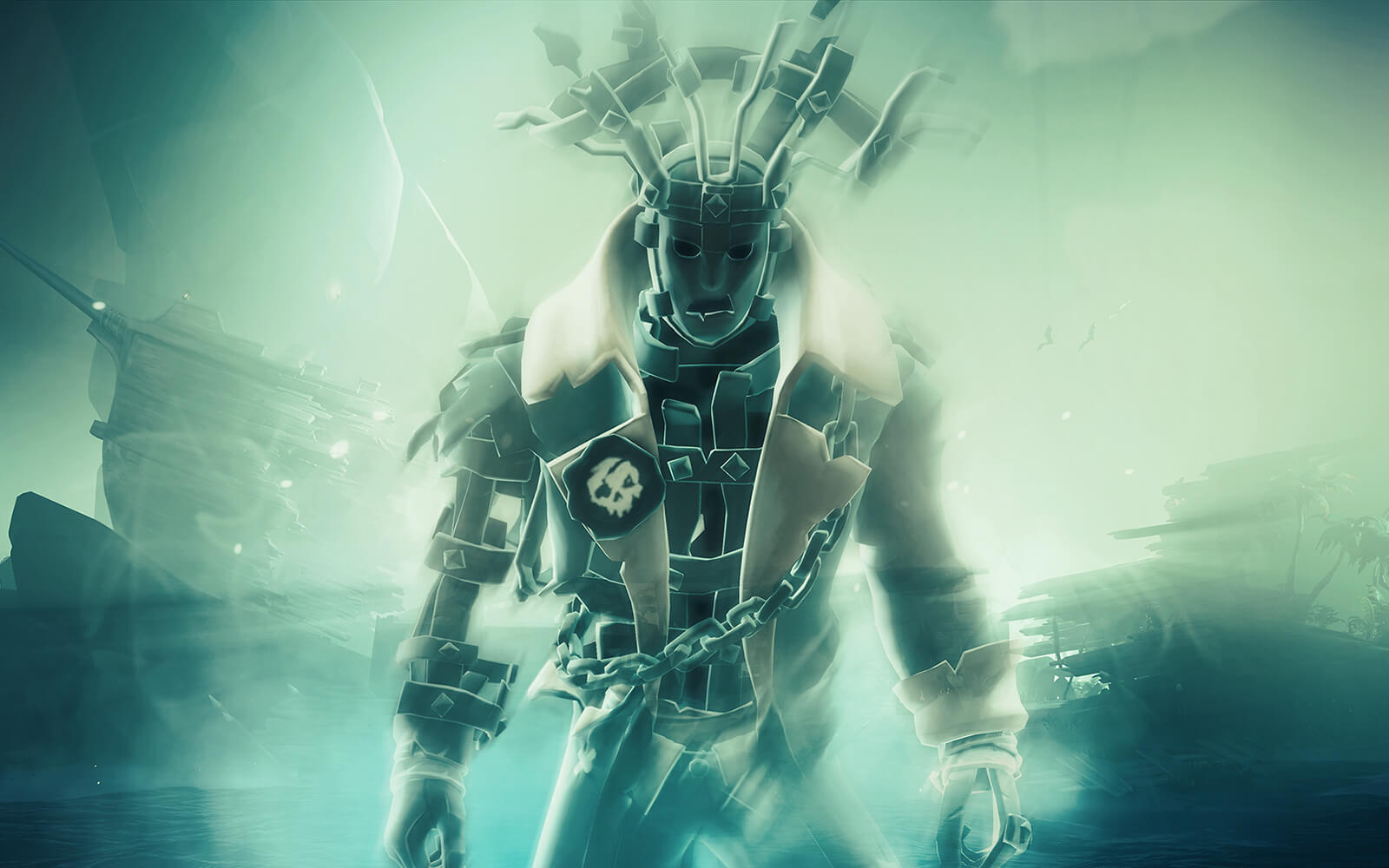 The next content update for Sea of Thieves will be a limited-time adventure.

Called Shrouded Islands, the event runs from February 17 to March 3 and is the first in what’s to become a monthly thing that will carry the game’s ongoing narrative forward.

In this adventure, Phantom pirates are running amok in the Sea of the Damned – the place you go to when you die aboard the Ferry of the Damned. And because of this, tensions are rising as various factions “ponder how they might make use of this power for their own ends.”

One of the key players is Captain Flameheart, whose spirit was “unwittingly released” by Sir Arthur Pendragon during The Seabound Soul Tall Tale. Flameheart currently lacks a physical form, but he has been able to summon ghostly pirate ships to fight for him alongside his flagship vessel.

Meanwhile, Larinna, leader of the Bilge Rats, has been keeping an eye on the sea, and she is trying to prepare pirates for the conflicts to come. Whenever there’s a new Adventure to take part in, you should go talk to Larinna first.

And with all of this going on, the Pirate Lord himself may be compelled to come out of retirement.

One of the most widely visited Outposts on the Sea of Thieves, stories have reached the Golden Sands Outpost regarding a “dark influence spreading across the seas” threatening to engulf islands in an oppressive fog – which puts the Golden Sands’ residents in danger.

It will be up to you and your fellow pirates to discover the cause of the mysterious fog, find out more about Belle, and try to save the Golden Sands Outpost.

Again, the first time-limited Adventure kicks off tomorrow, February 17, and runs through March 3. Have fun!